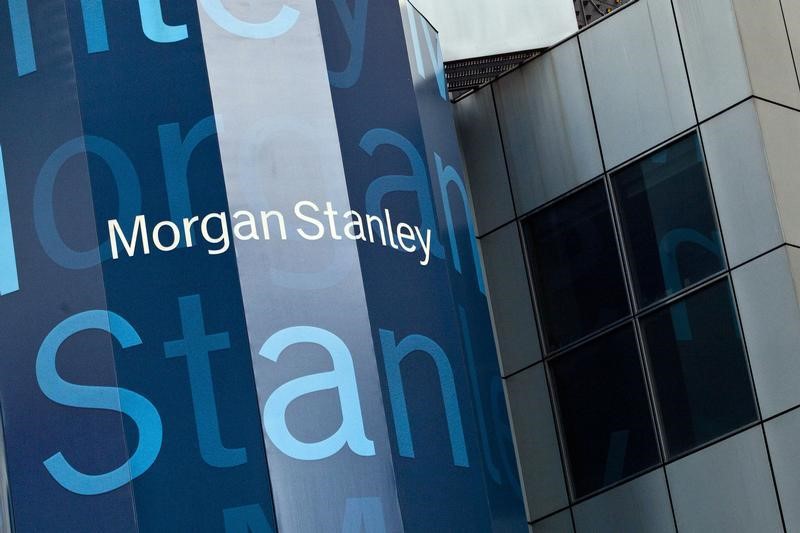 8:43 AM ET: Beyond Meat (NASDAQ:) stock was up 2.9%, as market participants treated Wednesday’s 8.5% drop as a dip that deserved to be bought. The stock has had a number of downgrades on valuation concerns after its blistering start to the year. News that Burger King will add its plant-based Impossible Whopper sandwich to its popular 2 items for $6 promotion also helped, on perceptions that this would expose the company’s foods to a broader audience.

8:31 AM ET: Bank of New York Mellon (NYSE:) stock fell 5.4% after the world’s largest custodian of financial assets, said revenue and underlying income fell in the fourth quarter. The decline was masked by an extraordinary gain from an unspecified equity investment.

8:26 AM ET: Tesla (NASDAQ:) stock fell 3.9% after a report showing that its sales in California nearly halved in the final quarter of 2019 as ramp up tax credits for buyers of Tesla cars ended. “One can assume that Tesla has hit peak performance in the U.S. because they have not exceeded their 2018 results for five months now,” Reuters quoted Shane Marcum, vice-president of the report’s author Cross-Sell, as saying.

8:21 AM ET: Taiwan Semiconductor (NYSE:) stock was up 1.0% after the company predicted a 45% increase in revenue for the current quarter. The stock is now up 50% since President Donald Trump moved to escalate the trade war with China last August. TSMC also predicted a strong 2020 thanks to burgeoning demand from 5G applications.

8:15 AM ET: Barrick Gold (NYSE:) was up 0.4% after reporting fourth-quarter production numbers at the top end of its forecast range. Gold output totalled 5.5 million troy ounces, compared to a range of 5.1-5.6 million oz. output of 432 million pounds was fractionally above the top end of the guided range.