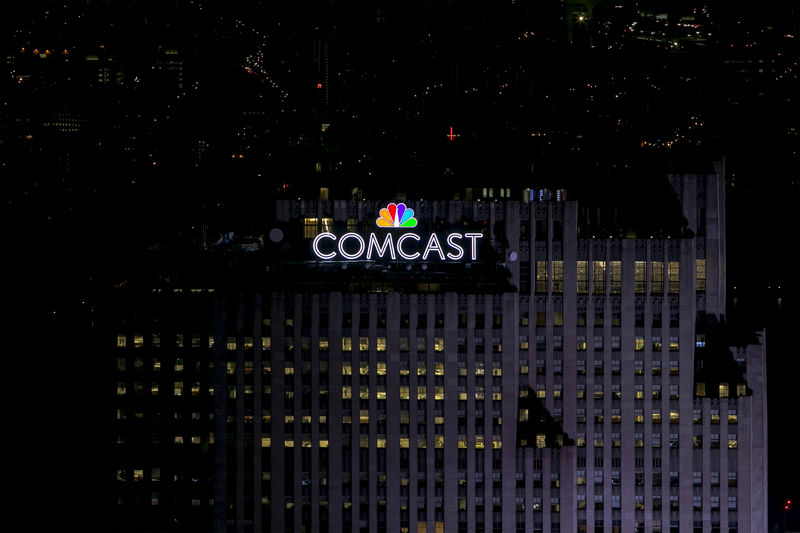 8:15 AM ET (1315 GMT): Procter & Gamble (NYSE:) stock fell 2.0%, after the company reported a slowdown from extraordinary growth rates in the final three months of 2019. The company still raised its outlook both for earnings per share and for organic sales growth, and the stock was off earlier lows. However, the shares have risen 75% in less than two years without any significant pullback in that time.

Rival consumer giant Kimberly-Clark (NYSE:), the maker of Kleenex and Huggies, was flat after reporting earnings and revenue in line with consensus for the quarter. It also increased its quarterly dividend by nearly 4% to $1.07 a share.

Southwest Airlines (NYSE:) stock fell 0.9% after the company reported a 21% drop in quarterly profit and confirmed reports that it expects flight cancellations arising from the 737 MAX affair to last at least through June. The company is pursuing Boeing (NYSE:) for compensation after taking an $828 million hit from the groundings in 2019 but hasn’t factored in any settlements to its outlook for 2020.

American Airlines (NASDAQ:) stock fell 0.7% after the company missed consensus forecasts for both earnings and revenue. The disappointment was partly offset by strong guidance of underlying earnings per share in a range between 4% and 6% this year. That compares with diluted EPS of $3.79 for 2019.

Comcast (NASDAQ:) stock rose 1.4% after fourth-quarter figures included better-than-expected growth in broadband subscriber numbers, a 10% dividend increase and a modest beat on earnings. The rate at which it is bleeding old cable TV customers also slowed, but not as much as Wall Street hoped.

Raymond James (NYSE:) stock was down 4.2% after the asset manager reported revenue and earnings marginally below expectations for the first quarter of the year ending in September. Net income hit a record high. Chairman and CEO Paul Reilly said he expects lower interest rates to be a headwind for the balance of the fiscal year. The shares had risen by one-third since August and had hit an a 19-month high on Wednesday.