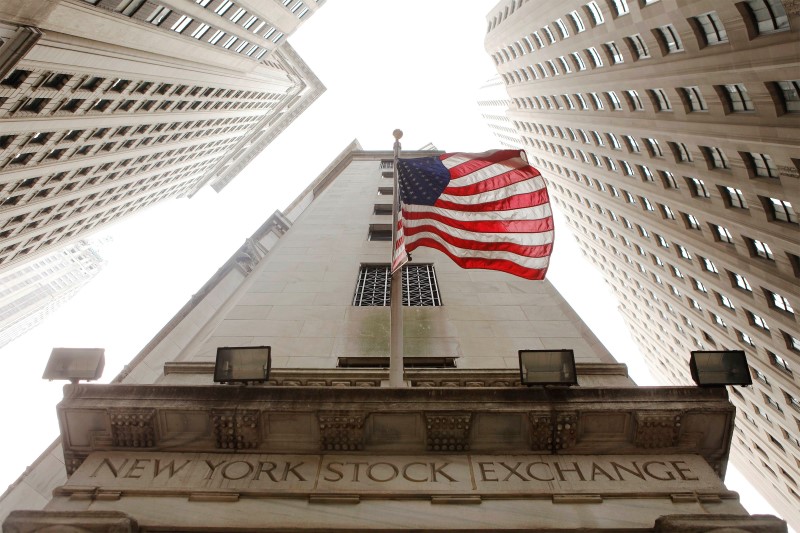 Investing.com – U.S. stocks are set to open slightly lower Tuesday, as investors react with caution given the storing gains this quarter and as a number of states reconsidering their opening of businesses with Covid-19 cases mounting.

These cash indices are all on course for a positive June. The DJIA and the S&P 500 are set for their best quarters since the fourth quarter of 1998 and the Nasdaq Composite since the first quarter of 2001.

Deaths from the virus have surpassed 505,000 worldwide and confirmed cases have exceeded 10 million in the six months since the World Health Organization became aware of the novel coronavirus.

More and more U.S. states are pushing back or suspending reopening plans heading into a holiday weekend. New Jersey joined the crowd on Monday, postponing the reopening of indoor restaurants, Arizona ordered bars and gyms to close, while parts of California and Florida are shutting beaches.

And the “worst is yet to come” given a lack of global solidarity, Tedros Adhanom Ghebreyesus, head of the World Health Organization, said at a briefing in Geneva Monday.

Yet the latest economic data has tended to be positive, with Monday’s pending home sales soaring 44.3% in May, the largest monthly increase since the National Association of Realtors started the index in January 2001.

Fed Chairman Jerome Powell and Treasury Secretary Steven Mnuchin are due to testify before the House Financial Services Committee Tuesday about the economic stimulus unleashed in response to the virus, a day before the Federal Reserve publishes the minutes of its June rate-setting meeting.

U.S. data due include the Chicago PMI at 9:45 AM ET and the Conference Board’s consumer sentiment index for June at 10 AM.

In corporate news, Wells Fargo (NYSE:WFC) is likely to be in focus Tuesday after the bank confirmed late Monday that it will have to cut its third-quarter dividend as the result of the Federal Reserve’s annual stress test.

Additionally, Boeing (NYSE:BA) could struggle after Norwegian Air Shuttle (OL:NWC)announced the cancellation of a big 737 MAX order and a suit for damages.

Oil prices weakened Tuesday, amid concerns that the second wave of coronavirus cases will hit demand for fuel, as well as by the prospect of a resumption of Libyan exports after a six-month blockade caused by the country’s civil war. That said, the oil market has nearly doubled in price in the second quarter.

Eyes will be on inventories data due on Tuesday from the American Petroleum Institute industry group, and from the U.S. government on Wednesday.