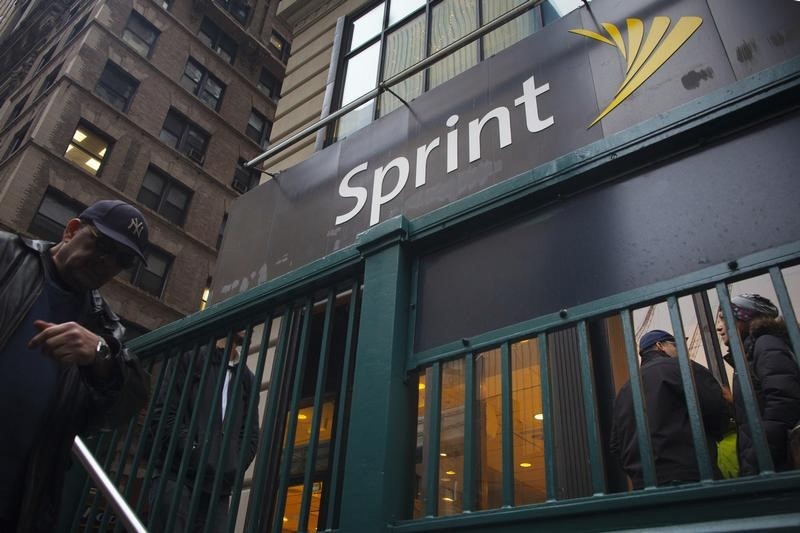 Both the S&P and Nasdaq closed at record highs Monday, and this positive tone is set to continue Tuesday. Wall Street has posted gains on five of the last six trading sessions, and the two indices are on course for their strongest months since June.

The U.S. earnings season enters its final stretch this week, but there are still some well-known names reporting. The quarter has generally been a positive one, with around 70% of companies beating expectations.

Shares in Hasbro (NASDAQ:) climbed over 7% premarket after beating earnings expectations. The toymaker was boosted by sales of products associated with the blockbuster movie ‘Frozen II’.

Shares in AutoNation (NYSE:) climbed over 2% after the nation’s largest new-vehicle retailer posted stronger than expected earnings for the fourth quarter.

After the close of trading, ride-hailing company Lyft (NASDAQ:) is expected to report a loss of 53 cents per share, with revenue coming in at about $984 million.

Additionally, Sprint (NYSE:) will be in the spotlight on a report that a U.S. judge is expected to rule in its favor in the lawsuit that attempted to stop the telecommunications company’s industry-changing merger with T-Mobile US (NASDAQ:). Sprint’s shares soared over 66% in premarket trading. Shares in Deutsche Telekom (DE:), the parent of T-Mobile US, gained over 4% in Germany.

Slack Technologies (NYSE:) will also be in focus after the software company was forced to deny a report that it had secured a massive deal with IBM (NYSE:). Slack said in the filing, “IBM has been Slack’s largest customer for several years and has expanded its usage of Slack over that time.” Shares of Slack fell around 7% premarket after gaining as much as 15% after the report.

There are a number of Federal Reserve officials due to speak Tuesday, but the focus will be on Chairman Jerome Powell as he starts his two-day semi-annual monetary policy testimony on the economy before Senate and House committees in Washington DC.

The Fed chair is expected to reinforce the signal that the central bank’s interest rate policy is on hold at low levels despite the labor market continuing to tighten and private consumption growth remaining solid. He is also likely to be questioned on the potential impact on the U.S. economy of the coronavirus outbreak, particularly as the number of victims now tops 1,000, with over 42,000 people affected.

Elsewhere, oil has pushed higher, rebounding after a spate of recent losses. However, it’s debatable how long these gains will last as the Organization of Petroleum Exporting Countries and its allies continue to dither over further production cuts that analysts say are needed to balance the demand destruction caused by the coronavirus outbreak.