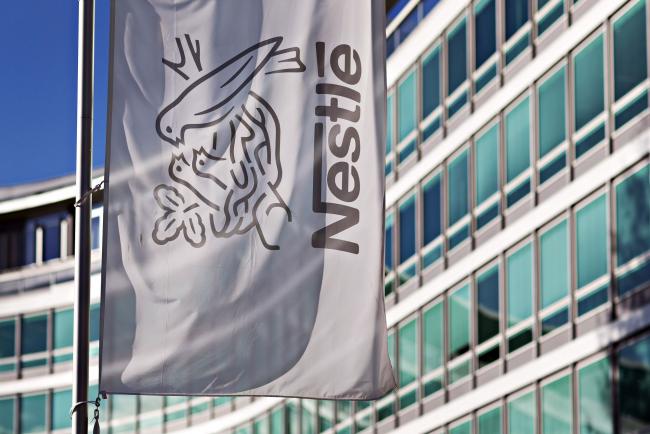 (Bloomberg) — Some of the world’s biggest employers like Nestle (SIX:) and L’Oreal (PA:) suspended business travel, a decision that may help curb the coronavirus’s spread but hasten a hit to the global economy.

Nestle, the world’s largest food and beverage company, told employees to avoid traveling for business until at least mid-March. A similar recommendation at L’Oreal, the cosmetics owner of global brands like Lancome and Maybelline, extends through March 31 as a “precautionary measure,” a spokeswoman said.

Nestle, which employs 291,000 people worldwide, was one of the first multinationals to take the decisive step as the virus seeded in new countries including Brazil, stoking concerns about a pandemic.

The virus has infected more than 82,000 people and killed at least 2,800 since emerging in central China at the end of last year. It has spread to over 40 countries in less than two months.

In the absence of global health guidelines, companies have to devise their own plans for keeping employees safe. British American Tobacco (LON:) Plc, the maker of Lucky Strike cigarettes, said it reduced travel to the bare minimum. Others including Coca-Cola (NYSE:) Co. and Kraft Heinz (NASDAQ:) Co. opted to avoid affected countries.

The travel curbs are bound to hit industries from airlines to hotels that are already reeling from China’s drastic response. Air France-KLM last week warned that the outbreak will wipe as much as 200 million euros ($219 million) from earnings.

Nestle, the Swiss maker of KitKat snack bars and Nespresso capsules, said it “shares global concerns over the spread and impact on public health of coronavirus.” The virus spreads mainly through droplets contained in coughs and sneezes.

Not so in the fashion industry. In Paris, most luxury goods makers declined to cancel or reschedule their spring fashion shows, which attract models, buyers, and press from around the world. Many participants at runway shows including Kering’s Saint Laurent or LVMH’s Christian Dior came directly from Milan Fashion Week, and, when questioned, appeared to be unaware of the recommendation from France’s health ministry that they wear a mask in public.