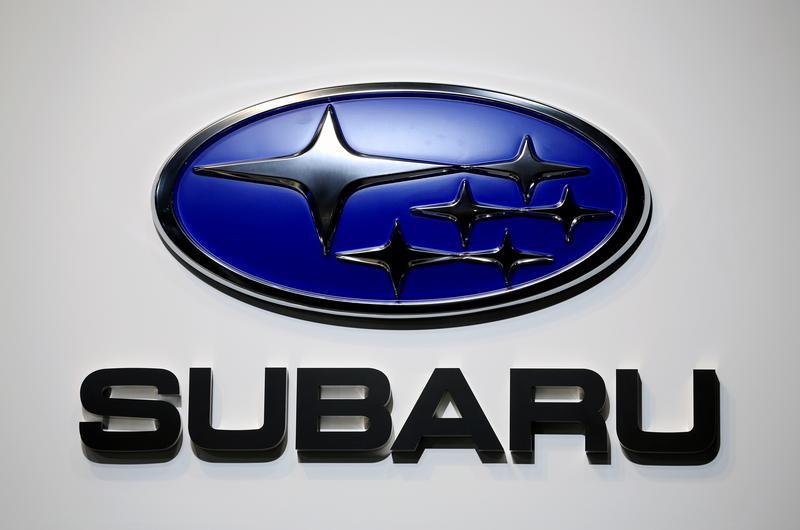 TOKYO (Reuters) – Japan’s Subaru Corp (T:) set a target on Monday for all the vehicles it sells worldwide to be electric by the first half of the 2030s, in a move toward its long-term goal of a carbon-free society.

The news comes as Subaru has strengthened capital ties with Toyota Motor Corp (T:), in a trend of global automakers joining forces to slash development and manufacturing costs of new technology.

“Subaru’s strong commitment and dedication toward car-manufacturing that we have cultivated throughout our history remain unchanged,” President Tomomi Nakamura said in a statement.

By 2030, the Japanese automaker added, at least 40% of all of its cars sold worldwide would comprise all-battery electric vehicles or hybrid vehicles.

Subaru, which produces the Outback and Forester SUVs, is known for its horizontally placed boxer engines, along with its EyeSight autonomous driver assist and all-wheel-drive technologies.

Automakers worldwide are scrambling to chase scale, manage costs and boost development of the self-driving cars, electric vehicles and new mobility services that are upending the industry.