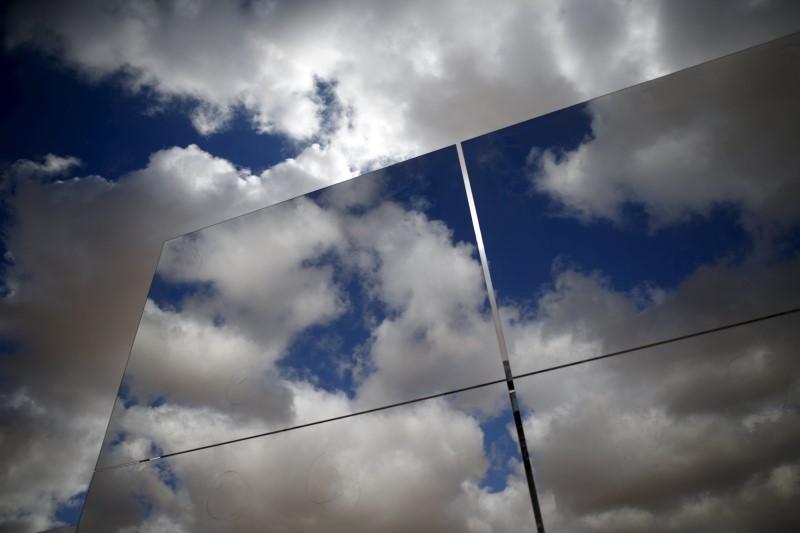 Investing.com – Sunrun (NASDAQ:RUN) shares were up 3.6% in Tuesday’s trade following two positive research notes that called for higher price targets for the stock.

Goldman Sachs’s (NYSE:GS) upgrade to buy with a $77 tag followed Susquehanna Financial initiating coverage of the stock Monday with a positive rating and a $75 target.

According to a report by Seeking Alpha, the sharp pullback in solar stocks notwithstanding, Goldman’s Brian Lee sees many reasons to remain selectively positive on the group, including “solid fundamentals that have momentum to start 2021,” a healthy financing backdrop, and the potential for policy catalysts, particularly in the U.S.

For Sunrun, Lee says concerns around interest rate risk are overstated, with the stock down around 40% from January and the company’s growth accelerating, while absolute yields remain quite low,  especially when considering the company’s potential to refinance old debt.