Home
Stocks
Super-early retirees rely on stocks for their future savings — will coronavirus-driven volatility derail their FIRE dreams?
Prev Article Next Article
This post was originally published on this site 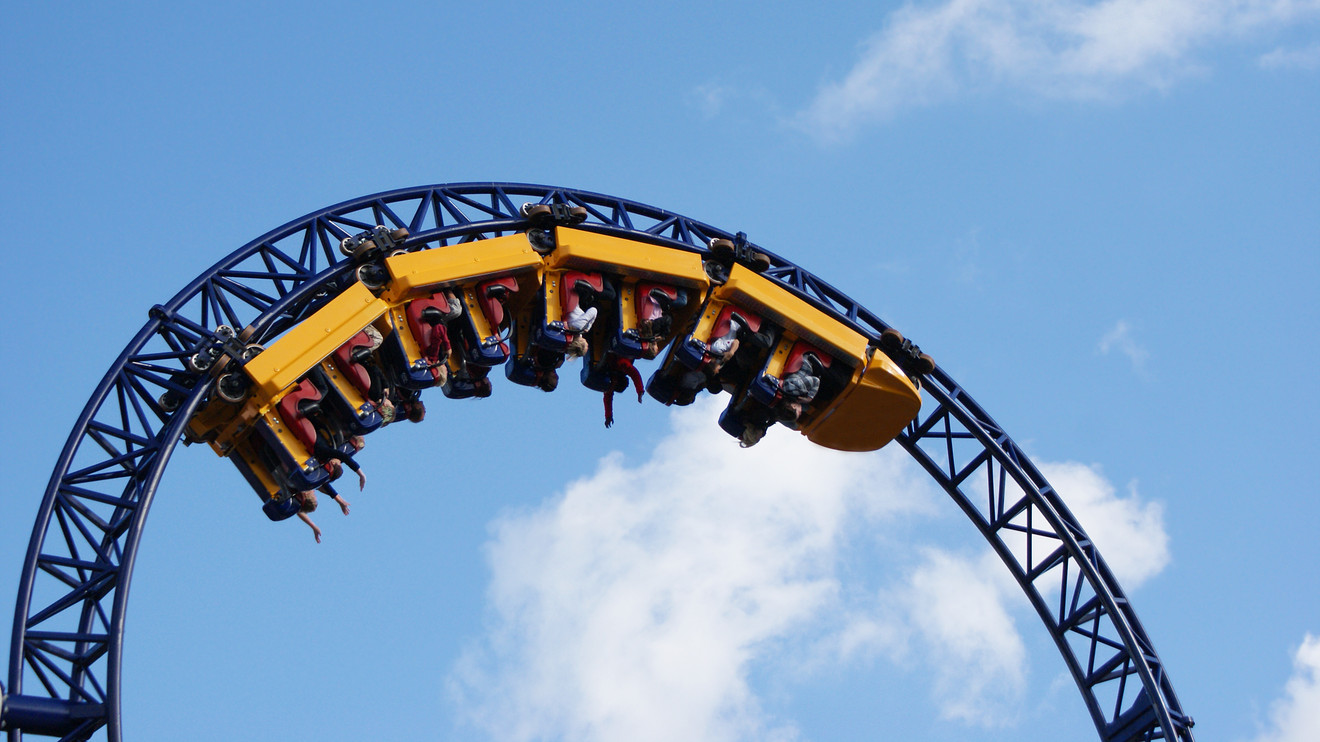 The stock market is not quite the same as it was when Robert Chase retired at 37 years old about a year ago — for starters, it is experiencing major volatility as a result of fears about coronavirus spreading across the globe.

Americans have enjoyed a decadelong bull market, as indexes like the Dow Jones Industrial Average DJIA, +4.53%  and S&P 500 SPX, +4.22%  experienced a nearly-consistent uptick since the Great Recession in 2008-2009. Although there have been occasional drops in that time frame, Chase, who is a part of the FIRE movement — short for “financial independence, retire early” — said last week’s volatility was the first steep market drop he’s experienced since leaving the workforce.

“It can be unnerving to see our portfolio drop in a single day by more than my starting professional salary and see six figures in net worth evaporate in less than a week,” he said.

But he’s not panicking — and neither are many of his peers, who have committed to aggressively saving and investing with a goal of financial independence, whether they are far off from retirement, nearing their retirement date or already retired, they told MarketWatch.

See: Coronavirus fears are clobbering the stock market — is it doing the same to your retirement?

A woman who blogs anonymously at “A Purple Life” is six months away from her retirement date, at which point she’ll be 30 years old. Unlike most, who may decide on a month to retire but then wait to decide at that time if they should prolong their careers, this blogger locked in her quit date with her company. She’s already booked travel for the months following her last day at work, because she said she was afraid of being sucked into “one more year syndrome.”

The market’s ups and downs aren’t stopping her — and they won’t have her reassessing her plans until a year after she retires, she said. “I know this is part of the process,” she said. The market has experienced a few short-term downturns, such as in August last year. “I wouldn’t say I’m used to it — I am young enough where I haven’t gone through multiple recessions — but I do check my portfolio daily so I can have that exposure therapy.”

Many investors do not feel as comfortable when they log into their accounts and see a dip in their nest eggs. Her mother, who retired five years ago at age 55, does not like hearing about the market’s activity, so she doesn’t discuss it with her at all, she said.

A Purple Life’s portfolio is 100% in stocks, and she said it would continue to be that way for now. She is willing to analyze the situation when she gets back from her trips a year after she quits. “More bonds wouldn’t be great because stocks are on sale,” she said.

Still, seeing a downturn, even if only for a short time, is unsettling.

“It is hard not to have your pulse go up a little bit, even though the rational side knows what to do and that this is normal,” said one blogger at “Gov Worker FI.” He plans to retire early in about five years.

Instead of selling assets, he is buying, the blogger said. During the financial crisis in 2008, he remembers watching the market go down and trying to invest as much as he could. “My previous experience has helped me feel more confident,” he said.

Coronavirus fears have caused the worst week on Wall Street since 2008. The three major equity indexes — the Dow Jones Industrial Average, S&P 500 and the Nasdaq Composite Index COMP, +3.85%  — fell more than 10% into correction territory the last week of February. The drop indicates investors are worried about the impact of the infection on global supply chains and economies.

There are more than 92,000 cases of coronavirus around the world, and more than 3,100 deaths. The U.S. has suffered six deaths as of Tuesday, all in Washington state, and has seen dozens of confirmed cases around the country. The U.S. has also issued travel advisory alerts for countries, including China, Iran, South Korea, Italy, Japan and Hong Kong.

FIRE proponents who have already retired have slightly different concerns, such as preserving their assets and balancing their spending. Retirees of any age entering retirement at a market downturn face “sequence of return” risk, which diminishes future gains. During a downturn, retirees may unintentionally be withdrawing from their portfolios’ principles because investment gains are minimal or nonexistent.

“This is a good time to check in with spending and make sure you can reduce it if you need it,” said Tanja Hester, who retired at age 38 almost two years ago. Hester is well-known member of the FIRE movement, and the author of “Work Optional,” co-host of the podcast “The Fairer Cents,” and a MarketWatch contributor. It may also make sense to hold on to more cash than one might normally have, including beefing up emergency funds in the event of sickness or a lost job. “Make sure you can weather that,” she said.

Hester echoes the advice to avoid constantly checking your accounts, especially if it could spark panic. But if you happen to look at the impact of the market volatility on your balance, keep perspective, she said. One way to do that is to look at the last 12 or 36 months on the time chart of your portfolio, and see where the balance is today and the last time it hovered around that mark.

“Yes, it feels like big losses, but it hasn’t erased years of gains,” she said. “Keep the broader picture in mind.”