Home
Stocks
Tax Guy: How to go back in time and cash in on 2018 tax breaks before it’s too late
Prev Article Next Article
This post was originally published on this site 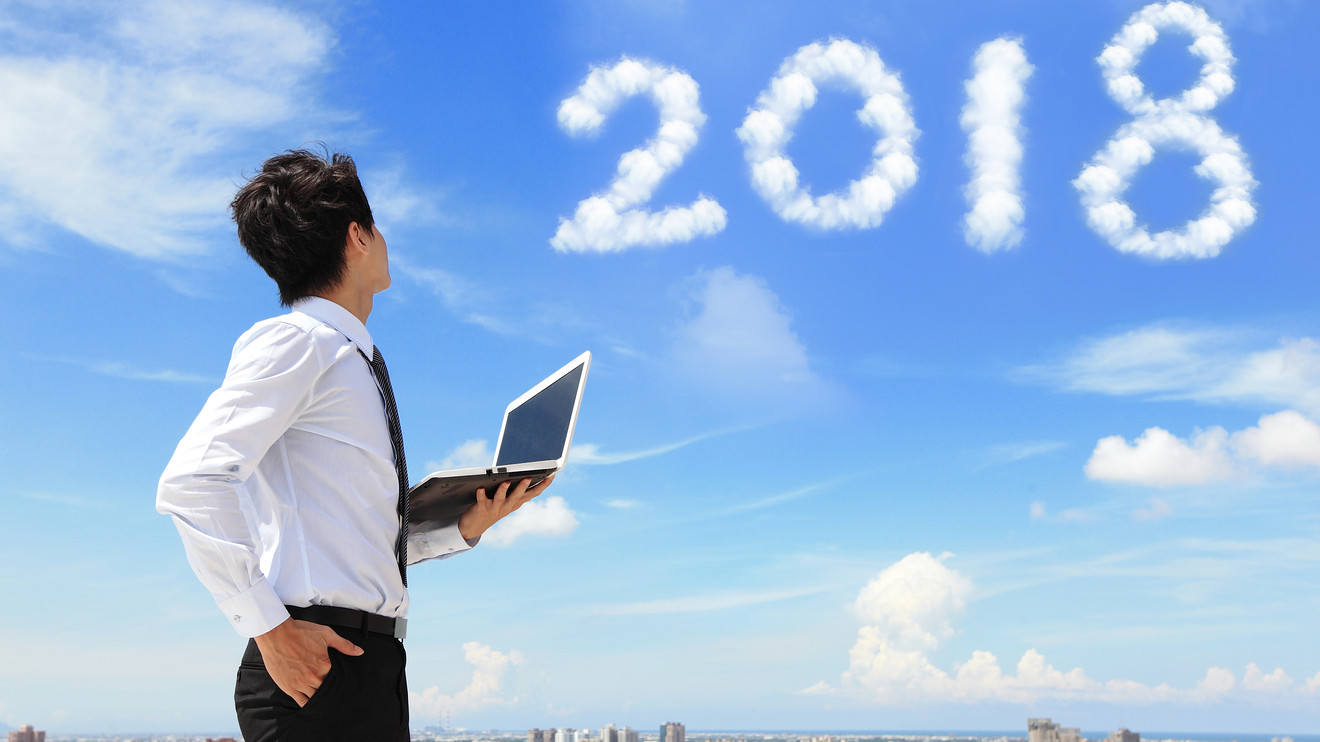 During tax filing season, which will start any day now, it’s not unusual to learn that you botched a previously filed return. Been there, done that. Say you just figured out that you missed some tax-saving deductions and credits on your 2018 Form 1040, which you filed only a little while ago. You discover the error of your ways while reviewing your 2019 tax situation. Happens all the time.

Or you just found out that recently enacted “tax extenders” legislation retroactively resurrected a bunch of previously expired federal income tax breaks that can now be claimed for 2018. Now you need to file an amended 2018 return to cash in on one or more of those resurrected breaks. (See the sidebar below for more information.)

Whatever your reason for needing to file an amended return, here’s the drill.

The very first thing to know is that you should not attempt to correct the situation by filing another original return using Form 1040. That will just confuse the IRS and cause headaches for you. Instead, be sure to file a Form 1040X, even if you’re amending a 2018 return that you filed on Oct. 15, 2019 (the deadline for filing if you got an extension), which may seem like yesterday.

If amending your return will produce a tax refund, the deadline for filing Form 1040X is generally the later of: (1) three years after the original return for the year in question was filed or (2) two years after the tax for that year was paid. In most cases, the three-year rule is the one to focus on. If you filed your original Form 1040 before the April 15 due date, you’re considered to have filed the return on April 15 for purposes of the three-year rule. However if you extended the return to October 15, you’re considered to have filed on the earlier of the actual filing date or the October 15 extended due date.

For example, say you filed your 2016 Form 1040 on 3/1/17 and paid the tax due on that date. After a conversation with a golf buddy at the 19th hole, you realize you should have itemized deductions instead of taking the standard deduction. Based on the three-year rule, you have until 4/15/20 to file an amended 2016 return, on Form 1040X, to claim your refund. On the other hand, if you extended your 2016 return to 10/15/17 and then filed before the extended deadline on 9/1/17, the three-year period for filing an amended return starts running on 9/1/17.

Key Point: You need not worry about the deadline rule if you’ll be filing an amended 2018 return to collect one or more of the resurrected tax breaks listed in the sidebar below. You have plenty of time to get the job done. Naturally, however, the sooner you file, the sooner you’ll get your refund. So don’t wait.

This is a trickier scenario. If you now realize you understated your tax liability on the original Form 1040, you’re expected to file an amended return and pay the additional tax. If you don’t and the IRS discovers the error, the government will bill you for: (1) the unpaid tax amount plus interest (currently at a 5% annual rate), (2) the additional failure-to-pay interest charge penalty (at a 6% annual rate), and (3) maybe other penalties too. But the IRS can waive penalties if you show you had a reasonable cause for the underpayment. For example, you might have reasonable cause if you relied in incorrect advice from a paid tax professional or received incorrect information from a third party (like an erroneous Schedule K-1 from a partnership or S corporation investment).

The sooner you file an amended return on Form 1040X and pay the tax due, the sooner you’ll stop racking up interest and the failure-to-pay penalty.

While you probably know the IRS doesn’t audit very many returns these days, you’re highly likely to get caught if your Form 1040 omitted income that was automatically reported to the IRS on an information return, such as Form W-2 or Form 1099. Also understand this: the IRS generally has three years after the date the original return was filed to discover errors and omissions and assess additional tax, interest, and penalties. This is the so-called statute of limitations rule. However, a longer six-year statute of limitations rule applies if the original return understated gross income by over 25%. There’s no statute of limitations on a fraudulent return.

See also: Beware, the IRS is looking for these red flags when it decides who to audit this tax season

Bottom line: If the original return understated your tax bill by only a relatively small amount, you should probably file Form 1040X and pay the Feds if for no other reason than to clear your conscience. But if there was a large understatement, this is a can of worms you don’t want to open before understanding all the consequences (including the possibility that your friendly state income tax collector will get into the act). Consider hiring a tax pro with experience in dealing with past-due tax problems. Hopefully, you can get off the hook with minimal or no penalties. But be prepared to pay at least the past-due tax plus interest.

Assuming there’s no big past-due tax problem, you can probably prepare Form 1040X yourself if you take your time and carefully follow the instructions. The form is only two pages long. Basically, you enter numbers from your original Form 1040 in column A of Form 1040X, any changes to original amounts in column B, and the corrected amounts in column C. You then explain each change in the space provided on page 2 of Form 1040X.

Be sure to use the current version of Form 1040X, which you can print out from the IRS website at www.irs.gov. (Right now, the current version is dated January 2019.) If you need to attach corrected or additional tax forms, be sure to use the forms for the year you’re amending. For example, if you’re filing Form 1040X to claim additional itemized deductions for 2017, you’ll need to attach a corrected 2017 version of Schedule A (Itemized Deductions). The IRS website has prior-year tax forms too. Click on Forms & Instructions and then click on Find prior years forms, instructions & publications).

In 2020, we will probably see more amended returns filed than ever before, thanks to the retroactive resurrection of the 2018 tax breaks listed in the sidebar below and retroactive Kiddie Tax changes also listed in the sidebar. Feel free to join in the amended return filing fun.You now know how, but you might want to hire a tax pro if there are significant dollars at stake.

Retroactive to 2018, the SECURE Act effectively repealed the unfavorable Kiddie Tax rates that were imposed by the Tax Cuts and Jobs Act. See this Tax Guy column for more information.