Home
Stocks
TaxWatch: A proposed ‘millionaire’s tax’ could make it more expensive to be rich in New Jersey
Prev Article Next Article
This post was originally published on this site 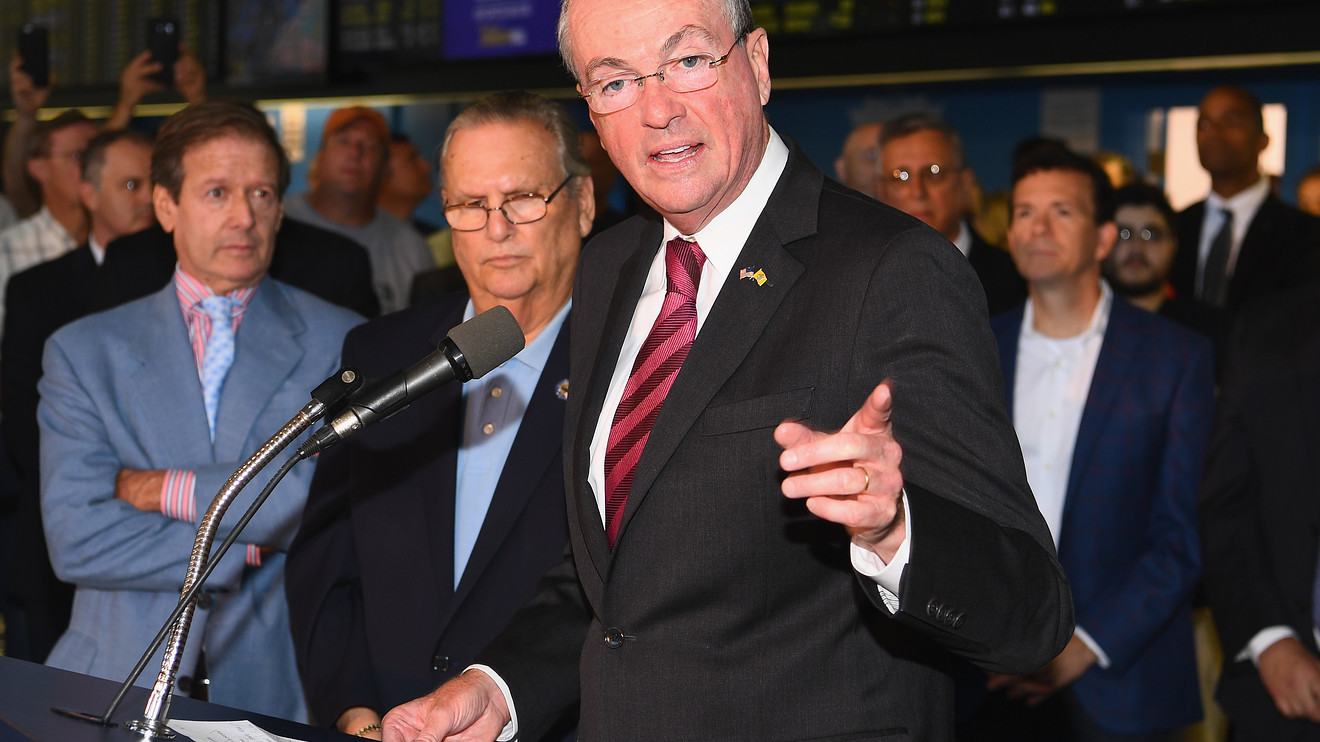 It could become more taxing for the highly compensated to live in New Jersey, if the state’s governor has it his way.

Gov. Phil Murphy unveiled a fresh effort to raise taxes on people making $1 million or more in his annual address to state lawmakers this month.

The Democratic governor in his third year tried to implement the plan in his first year but clashed with lawmakers. The 10.75% rate on residents making at least $5 million per year resulted from a compromise.

Murphy, a former Goldman Sachs GS, -1.49% executive, is well off himself, and the tax would presumably apply to him, as well. Murphy reported $2.2 million in 2018 income, according to the news site NJ.com.

Long before Murphy, Garden State lawmakers have fought over how much to tax the rich. His predecessor, Gov. Chris Christie, a Republican, vetoed multiple efforts to hike taxes on those earning $1 million or more per year.

Don’t miss: Billionaire investor on Elizabeth Warren as president: Market might not even open

California, New York and Washington, D.C., have “millionaire’s taxes,” under which the top state-income-tax brackets kick in at roughly $1 million in annual income, according to Kyle Pomerleau, resident fellow at the American Enterprise Institute, a right-leaning think tank. California has the highest of top marginal income-tax rate, at 13.3%, which also applies to those making $1 million per year. (Connecticut imposes a 6.99% rate for a married couple that reports $1 million in income.)

For his part, Pomerleau doesn’t think higher state income taxes are a good idea because it’s possible wealthy residents in New Jersey and elsewhere would think hard about moving out. “I’d certainly try to raise revenue from other means before increasing the top tax rate on a very narrow sliver of residents,” he said. “Generally speaking, you want revenue sources on a broad base. I think a lot of states could do better by broadening income tax or sales tax before going to significantly raised rates.”

Pomerleau said previous research doesn’t always indicate how much taxes influence a rich person’s move into or out of a state. At least one study showed that billionaires tended to move out of states with estate taxes. (New Jersey is one of the states with an estate tax.)

Other surveys have suggested New Jersey and a handful of other northeastern states are among the places where some are eyeing escapes or have no plan to put down roots.

Ahead of Murphy’s speech, a spokesman emphasized the bid was part of the governor’s effort to build up the state.

Murphy was trying to “build a stronger and fairer New Jersey for every family, not just the wealthy and well-connected,” the spokesman said. “To that end, he will continue to call on the wealthiest New Jerseyans to pay their fair share, which would bolster the middle class and encourage New Jersey’s expanding economy to thrive.”