Home
Stocks
TaxWatch: ‘Admittedly, this result seems harsh.’ A Wisconsin couple missed a $7,386 tax refund — a judge just upheld the ruling
Prev Article Next Article
This post was originally published on this site 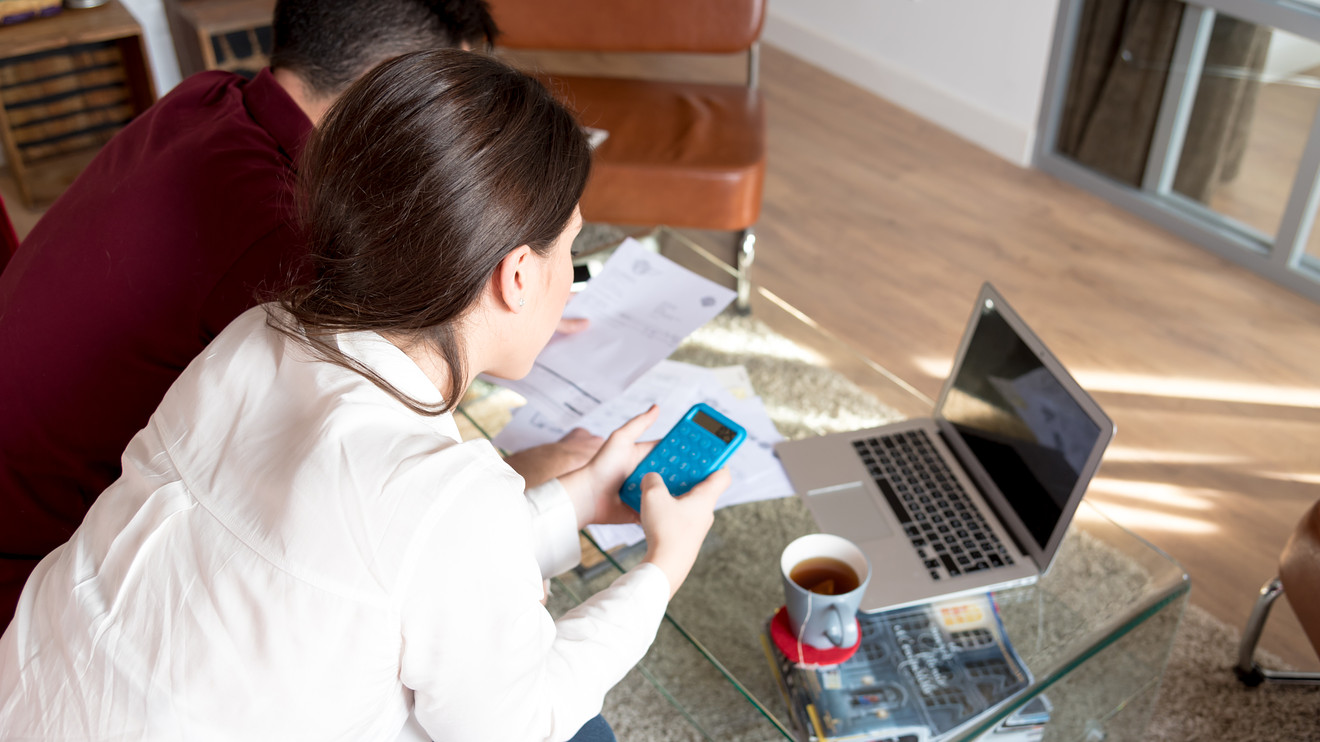 “Admittedly, this result seems harsh,” a judge said denying a bid for a tax refund.

What a difference two days make.

A Wisconsin couple missed a chance at a $7,386 tax refund because they missed a filing deadline by two days, a federal judge ruled in a decision focused on postmarks and the Internal Revenue Services’ actual receipt of mail.

“Admittedly, this result seems harsh,” Western District of Wisconsin Judge William Conley said in a decision focusing on a three-year deadline to claim a refund.

But Conley said he had to follow previous court decisions on the time limit’s rules. Fixing laws to “address any unfairness” was a job for legislators instead of courts, he said in his ruling last week.

The decision is a tough turn of events for Mark and Ellen Harrison of La Crosse County, Wis., yet their case is a cautionary tale for many taxpayers in jeopardy of forgoing refund checks because they didn’t file their returns during a three-year window.

Last year, an estimated 1.2 million people were in danger of missing out on $1.4 billion in refunds because they still hadn’t filed their 2015 returns, the IRS said.

People have three years, plus the time of any extensions, to file their returns during a so-called look back period. If they miss the deadline, the Treasury Department keeps the money.

April 15 is typically the day when the IRS says it must collect all taxes owed for the past tax year. People can get an extension to file their return. If taxpayers can’t pay their tax bill, they can get on an installment plan or possibly face penalties and interest.

When taxpayers don’t owe money and the IRS owes them a refund, there’s no penalty to file a late return. Here’s the catch: People have three years, plus the time of any extensions, to file their returns during a so-called look back period. If they miss the deadline, the Treasury Department keeps the money.

The Harrisons prepared their own taxes in 2013 and were one of the 11 million households to request an extension that filing season. The extension ran through Oct. 15 of that year.

Three years later — on Oct. 11, 2016 — the Harrisons sent their returns through certified mail.

Galen Pittman, the Harrisons’ LaCrosse, Wis.-based attorney, told MarketWatch he didn’t know why his clients took so long to file.

Pittman has been practicing tax law for 51 years and said all sorts of clients aren’t quick with paperwork. “They don’t do things timely. That’s why there’s attorneys. Otherwise there would be no need for us.” Pittman noted he currently represents another client who could miss out on approximately $30,000 in refunds due to late filing.

In any event, when the Harrisons finally mailed in their 2012 return, they said they overpaid and were due a $7,386 refund check.

The IRS said the date it received the return rather than the mailing date technically counted as the filing date. The couple has filed a motion asking the judge to reconsider.

The IRS received the return on Oct. 17, 2016, and said the Harrisons were too late to seek a refund.

The tax authority said the date it received the return technically counted as the filing date. In court papers, the agency said subtracting three years got the Harrisons to October 17, 2013 and subtracting the six-month extension got them to April 17, 2013 — which was two days too late.

Conley agreed, writing that the Harrisons were looking for a refund that happened “outside of the look-back period, albeit only two days outside of that period.” He noted he wasn’t the first judge to shoot down refund bids submitted days after the filing deadline expired.

The case isn’t over yet, however.

Pittman filed a motion Wednesday asking Conley to reconsider his decision. The filing alleges that the judge, the IRS and even Pittman said what counts is the date when the return goes in the mail.

If Conley sticks with his decision, Pittman said he and his clients will likely appeal. “It’s just unfair they could deny this claim,” he said.

The IRS generally does not comment on pending litigation, a spokeswoman said.