Home
Stocks
TaxWatch: IRS removes cap on the amount of taxes that can be deferred until July 15
Prev Article Next Article
This post was originally published on this site 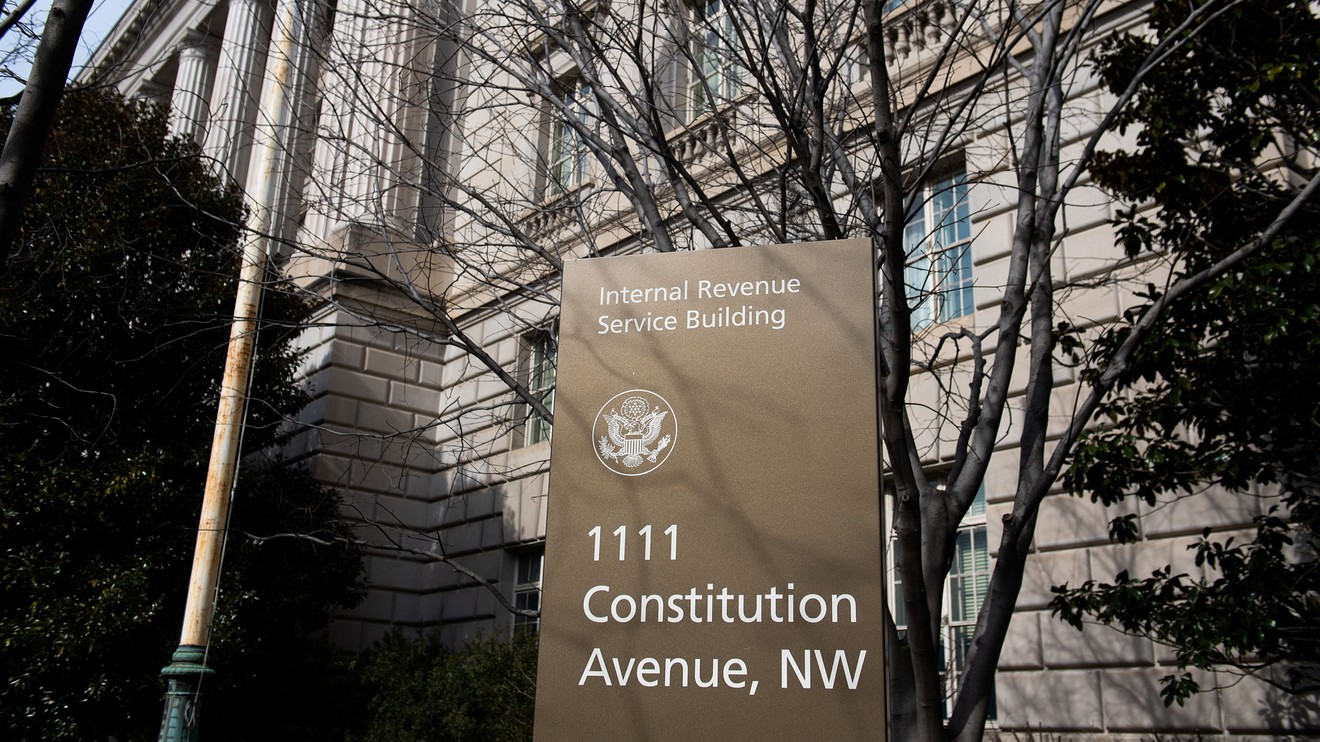 Individuals and businesses can now defer any amount of owed taxes until July 15, the Internal Revenue Service announced.

The Treasury Department is contributing to the government’s efforts to ensure people and businesses have quick access to cash as the coronavirus outbreak grinds into the economy, keeping consumers at home and putting millions of jobs at risk.

Previously, individuals, married couples and small business owners could defer payment on up to $1 million while corporations had a $10 million limit, according to initial made earlier this month.

But the IRS took away those caps in a notice issued Friday night. Interest and non-payment penalties will only begin to accrue on July 16.

The same notice clarifies that the rules extending filing and payment dates for people and businesses also apply to estates.

Last week, the IRS pushed back the deadline to file and pay income taxes from April 15 to July 15.

Treasury Secretary Steve Mnuchin is urging taxpayers to keep filing their taxes as soon as they can, regardless of the extended dates. That way, anyone who is due a tax refund can get it as soon as possible, he’s said.

The IRS received 76.1 million individual returns as of March 13, according to the agency’s statistics. The average refund was $2,973.