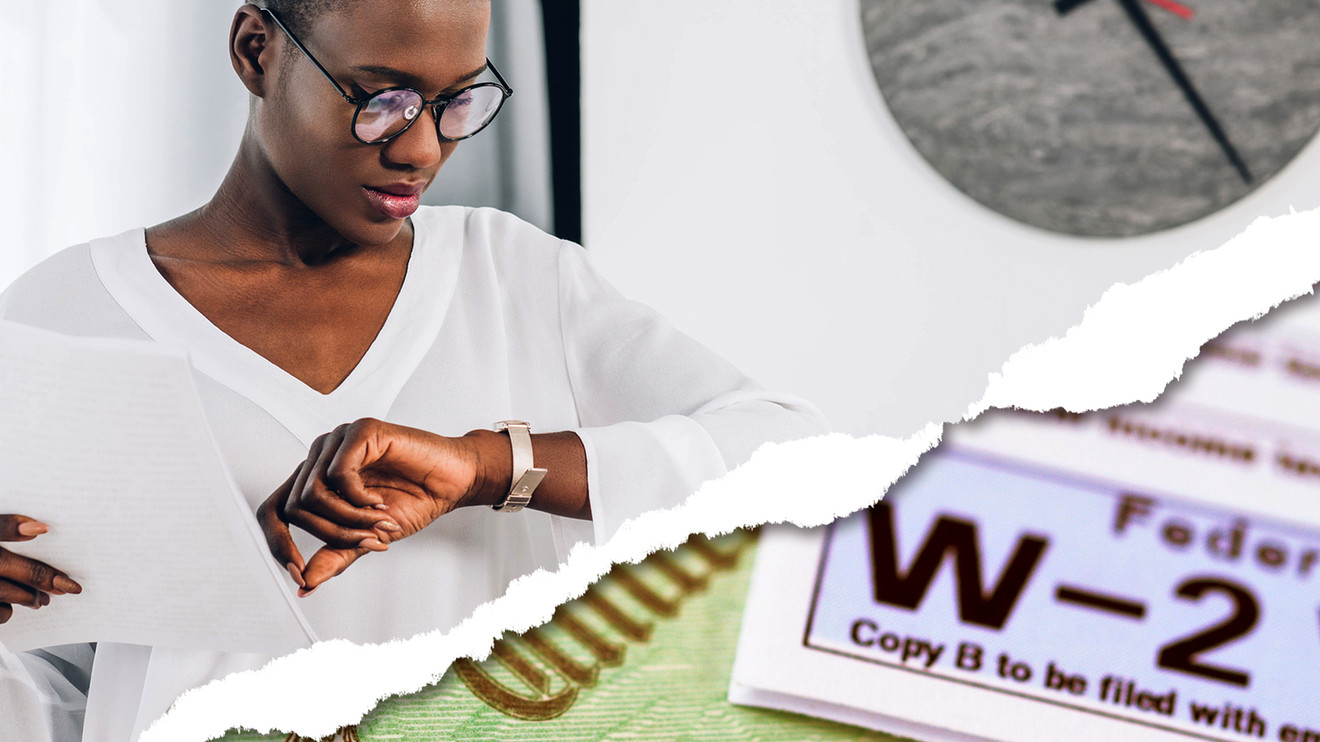 The early bird gets the refund.

Not for Orion McCormack. He’s already filed this year and received his $217 refund from the State of Indiana.

Ever since the 31-year-old Huntington, Ind. man can remember doing his own taxes, he’s prepared them the moment he received his employer tax paperwork and had the returns ready ahead of tax season.

‘It just kind of became habit to get it out of the way and not worry about it.’

It used to be because McCormack needed the refund money. But then, “it just kind of became habit to get it out of the way and not worry about it.”

McCormack’s hyper-punctuality started with memories of his mother filing the family’s taxes quickly.

The value of being on time was also hammered into him during his high school choir class, where “on time was late, early was on time and late was you’re in a lot trouble.” (The punishment for tardiness was singing “I’m a little teapot” or “YMCA” in front of the class with all the hand gestures.) 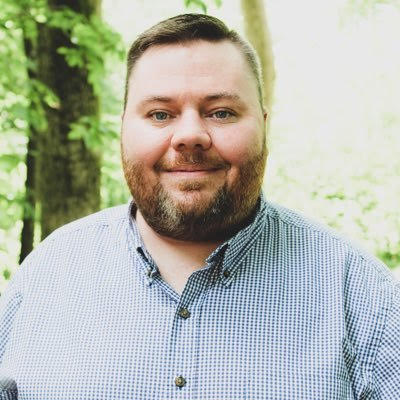 But he learned his most important lesson in his early 20s, when he just never got around to filing his taxes one year. McCormack called the mistake “young and idiotic” in hindsight. The punishment for that case of epic tardiness: the IRS audited him.

McCormack, donor development coordinator with the United Way of Huntington County, acknowledges he’s got a simple tax situation that makes for a simple return — no dependents, no house and a return he wrapped up in 30 minutes on Jan. 15.

He’s not alone in his quest for early filing.

The IRS could not supply information on how many returns came in the first day of tax season. But the federal tax collector received 16 million returns in the first week of last year’s season. That’s about 10% of the entire 155.7 million received returns last year.

For one thing, if you’ve overpaid taxes, that’s all the sooner you’ll receive a refund — even though there’s a case to be made that a refund is not something worth seeking.

Another reason to act quick is to minimize the chance of refund fraud, where a hacker uses stolen personal data to pocket a refund owed to you.

If a taxpayer owes, filing early gives more time to figure out a payment plan before the April 15 deadline to file a return and pay owed taxes. (The IRS will grant extensions to file returns and says it can offer payment options.)

But people who file too quick might risk forgetting important information. Another headache could be sending in a return, but then having to fix the return after getting an amended versions of a tax form like a W-2.

Lower-income and younger taxpayers tended to file earlier in the season, according to a 2018 study from a think tank connected to JPMorgan Chase JPM, -2.48%.

The Earned Income Tax Credit (EITC), a tax credit for low-income working families, is another powerful motivator to get returns in early. The credit pays up to $6,557 depending on a taxpayer’s circumstances. About 25 million eligible workers and families received the credit last year, the IRS said.

Early filers usually expect a large refund and need the money quickly, said Laura Scherler, United Way’s senior director of economic mobility and corporate solutions. Many are eligible for the EITC and the child tax credit.

Likewise, Lisa Perkins, a professor at the University of Connecticut School of Law and director of the school’s low-income taxpayer clinic, said many clients want to file early “because they need the EITC.” The clinic doesn’t prepare returns, but addresses a client’s tax problems before they file their returns.

A 2015 federal law says the IRS cannot issue refunds on returns with EITC claims or the Additional Child Tax Credit until Feb. 15. The lag is meant to find fraudulent returns, even though some critics say EITC claims are wrongly singled out for audit.

Sometimes, ahead-of-schedule filers just have to wait because they’re waiting for paperwork. For example, employers this year should be sending out W-2 Forms by Jan. 31. That’s five full days after tax season started.

Amy Shepard, a financial planner in Scottsdale, Az., is waiting on interest and dividend numbers from a brokerage account before she can submit her tax return. She’s not happy about it.

‘It does bug me because I just want to get it done.’

“It does bug me because I just want to get it done,” she told MarketWatch.

For the last five to seven years, Shepard has been filing her returns within the first week of tax season. After Jan. 1st, she starts looking at her final pay stub, bank statements and student loans to track down key numbers like taxable wages and paid interest.

“It’s nice for me to just close out the previous year and start the new year with what feels like a clean slate,” said Shepard, who prepares the returns for herself and her husband. 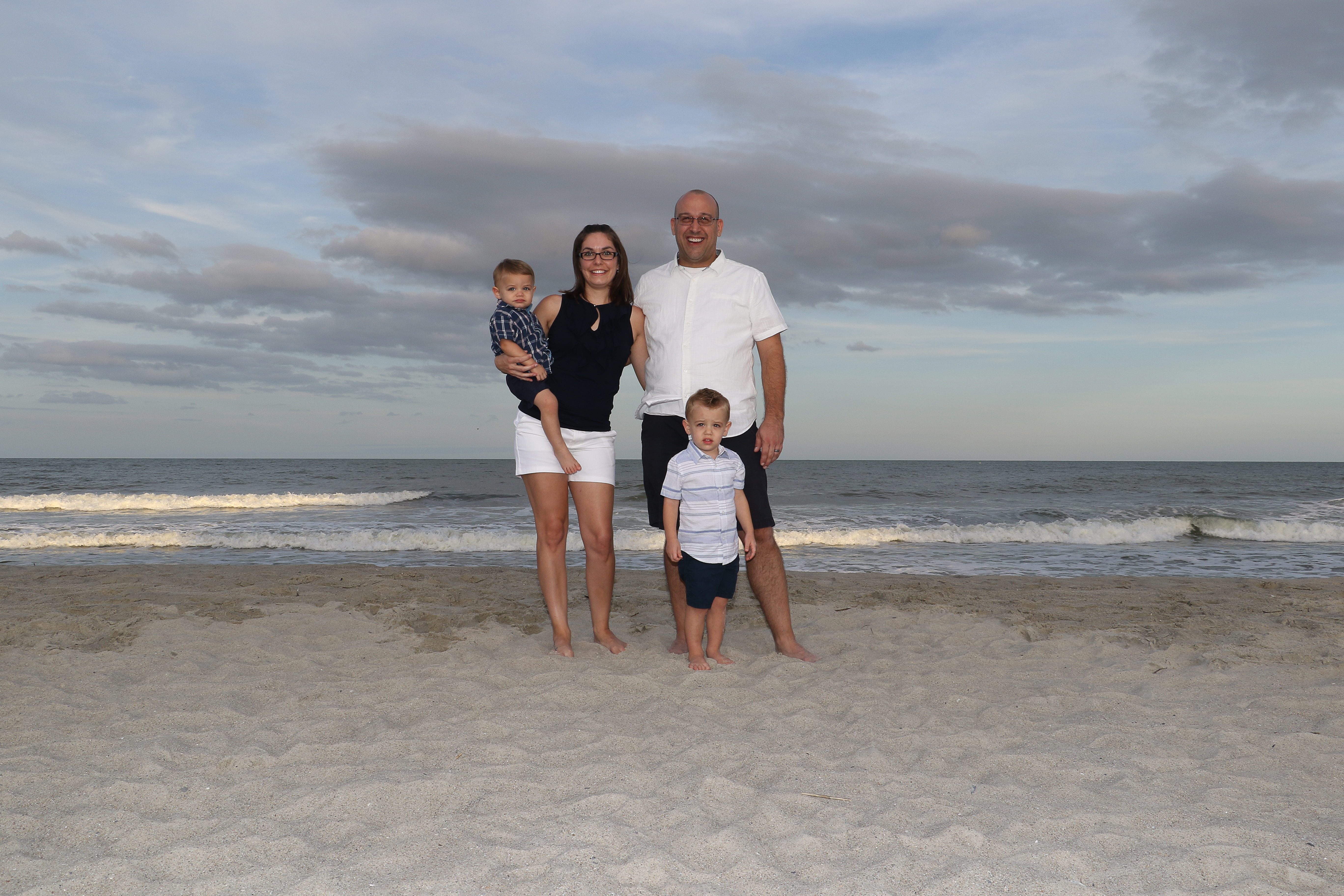 Amy Shepard, early tax filer with her husband and kids.

Shepard doesn’t aim for a refund because she would rather have all the money the government would owe her during the year. For that reason, she uses the IRS withholding estimator to get to as close to $0 when there’s an adjustment in her pay.

See also: Starting a new job in 2020? Read this before you fill out the new W4 form

“In general in life, I’m very organized,” she said, especially when it comes to changes in finances. For example, when a monthly bill goes up, she notes that in her spreadsheet of bills.

‘There’s a little bit of ‘you’re kind of a weirdo,’ but also ‘can we ask you questions?’

Shepard said her family seems to have two opinions on her tax time vigilance. “There’s a little bit of ‘You’re kind of a weirdo,’ but also ‘Can we ask you questions?’”

A routine is the key to success for one early bird

In Houston, certified professional organizer Ellen Delap sent her personal return and business return information to her accountant earlier this month. The immediate past president of the National Association of Productivity and Organizing Professionals expects her taxes will be filed by very early February.

Delap calls herself “a born organizer,” but says it’s a teachable ability. In her work, she helps female small business owners and entrepreneurs keep their commercial and personal lives organized. Part of the job is tracking down tax information throughout the year and centralizing it, whether in a paper file or a digital folder.

Delap, 62, typically devotes an hour each Friday to chronicle her own business income and expenses — information the tax authorities will want to know. Breaking up the tall task into a smaller, repeated routine is what makes this time of year much less stressful for Delap.

“The consistency is what drives the ability to be an early bird filer,” she said.