Home
Stocks
TaxWatch: This IRS service has saved Americans $1.7 billion — so why have so few people used it?
Prev Article Next Article
This post was originally published on this site 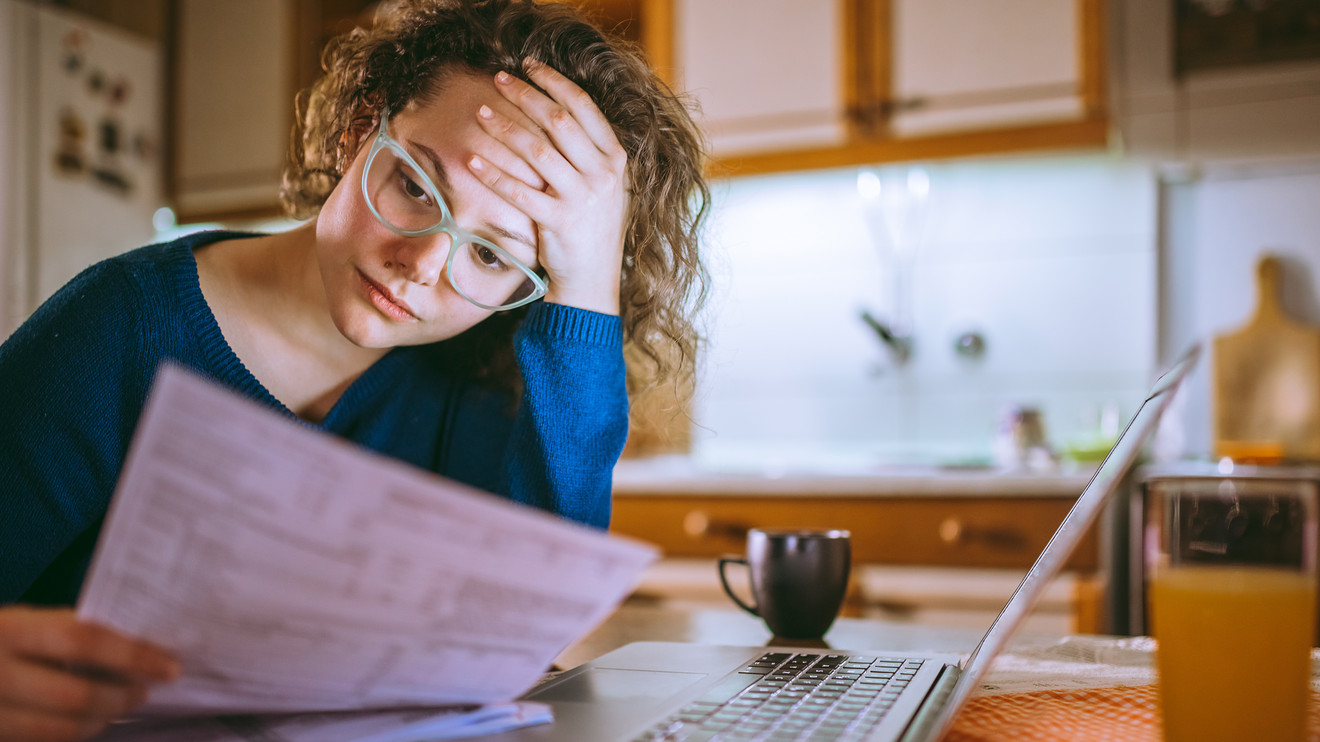 The IRS Free File program is now open ahead of tax season.

People who want to submit their taxes for free can start preparing Friday with this season’s launch of the IRS Free File program.

The program lets taxpayers with 2019 adjusted gross incomes below $69,000 per year file their federal and state returns for free using tax preparation software from ten providers including H&R Block and Turbo Tax.

Though eligible taxpayers can now start using the program to get their returns prepared, IRS will start processing the returns once tax season starts on Jan. 27.

That all sounds like a good deal, but the Taxpayer Advocate Service, a watchdog within the IRS, noted less than 2% of all individual returns, about 2.5 million returns, came through the Free File program in the most recent tax year.

The companies challenged the ProPublica reporting and told MarketWatch they were trying to expand program participation.

After an outside consulting firm’s study, the IRS said it was making changes in order to make the public-private partnership program more accessible to users.

“The IRS has worked to improve the program for this year, and we encourage taxpayers to visit IRS.gov, and consider using the Free File option to get a head start on tax season.”

Almost 57 million taxpayers have used the Free File program since its 2003 start, the IRS said. That’s saved participants an estimated $1.7 billion over the years, according to the IRS.

She added the company looks “forward to providing expertise and care to millions of taxpayers this tax season and into the future.”

An Intuit spokesman said the ProPublica reporting “made a litany of allegations that ignore public facts about free tax preparation with TurboTax.”