Home
Stocks
TaxWatch: This plan to force the wealthy to pay yearly capital gains taxes won’t solve the real problem
Prev Article Next Article
This post was originally published on this site 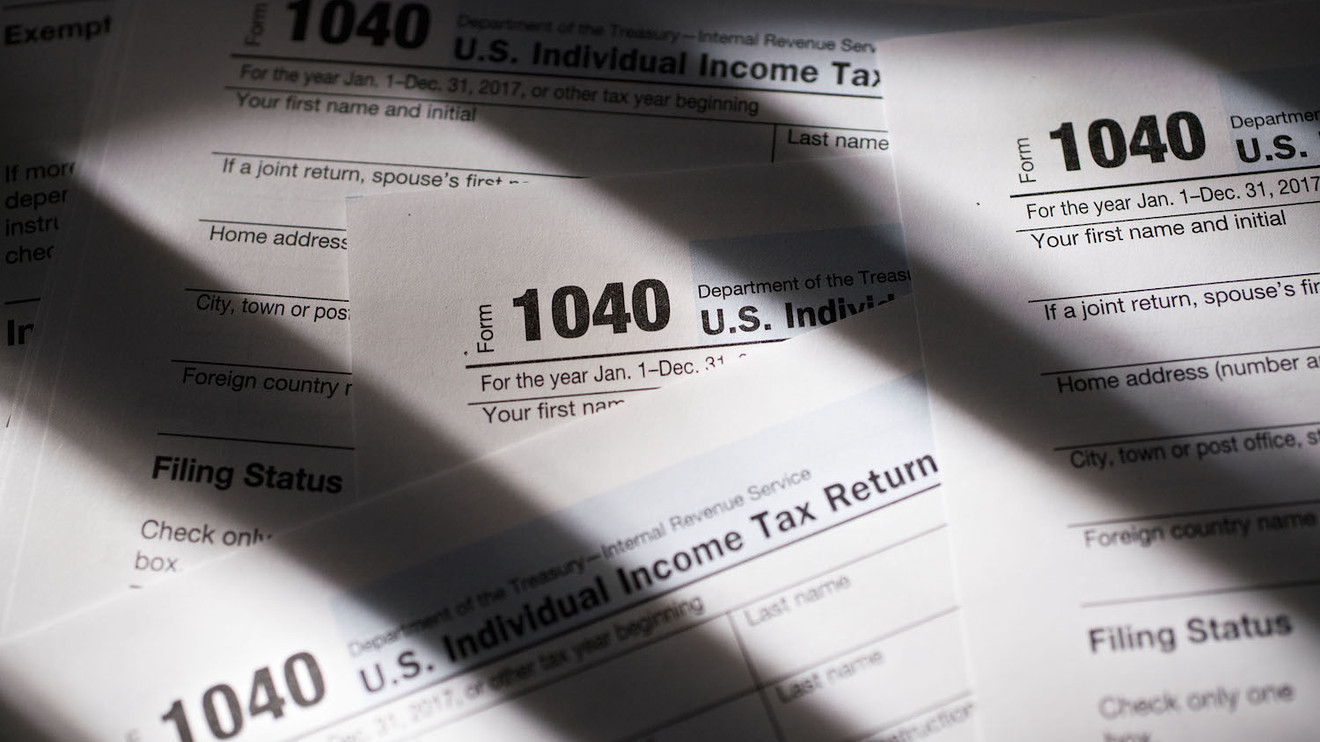 Taxes on capital gains in the U.S. are currently collected only when gains are booked through sales or other realization events. This limitation has been criticized by liberal politicians such as Senator Ron Wyden (D-Ore.), the ranking Democrat on the Senate Finance Committee, for allowing wealthy taxpayers to “pay what they want, when they want and sometimes nothing at all.”

To promote discussion of possible solutions among Democratic candidates for president, Wyden has published adraft proposal to tax the unrealized capital gains of the wealthiest Americans on a yearly basis.

Yet the Wyden proposal is extremely complex, with many important questions left unanswered. The proposal also would likely have adverse economic effects — forcing some investors to liquidate assets in boom times and pushing more businesses out of the public markets.

The Wyden proposal contains two new systems for taxing unrealized capital gains — one for tradable assets and the other for non-tradable assets.

The first issue: What exactly is meant by “tradable assets”? Of course, tradable assets include stocks, bonds and ETFs traded on stock exchanges; and they would also seem to include gold, many commodities and most cryptocurrencies including bitcoin. Would tradable assets also include certain collectibles, such as jewelry and art works, since some of these have values that are readily ascertained? Conversely, would illiquid bonds in local currencies of emerging markets count as tradable assets, even though no prices are posted except upon request?

For tradable assets, the Wyden proposal would impose a “pay-as-you-go” tax on unrealized capital gains, at the same rate (37% to 40% ) as ordinary income, presumably at the end of the calendar year. For these assets, a second issue is how to address the problem of liquidity if taxpayers do not have sufficient cash on hand.

True, some wealthy taxpayers would have enough cash to cover a modest amount of taxes.  Yet in years like 2019 when prices for publicly traded stocks and bonds rose sharply, many wealthy investors could be forced to sell assets to pay large tax bills on unrealized gains. Would this prospect lead to big selloffs at the end of years with strong gains? Would there be a December liquidity crunch for thinly traded assets like high yield bonds?

To mitigate these liquidity problems, the proposal could provide for deferred actual payment of taxes on unrealized gains for a period of time, subject to an interest charge. But the terms of such a deferral would have to be spelled out.

In years when security prices decline, Wyden proposes that investors receive a tax deduction for unrealized losses that could be used to offset other taxes. But it is unclear if the deduction could be applied only against other taxes on capital gains or taxes on all ordinary income.  Moreover, if these unrealized losses were larger than capital gains in the same year, could taxpayers use the excess to recoup taxes paid in prior years, or to offset their income in future years?

Which brings up a third issue: How to amend the current tax rule that limits losses taken in any one year to capital gains plus $3,000 of ordinary income. A strong argument can be made for allowing losses to be deductible against all other income in that same year, while permitting losses above that level to be carried forward to future years.

Instead of trying to value non-tradable assets on an annual basis, Wyden’s proposal waits for a realization event, such as a sale of real estate, and then increases the capital gains tax through a “look-back” charge. The look-back charge is effectively an add-on of interest to the taxes due, designed to capture the benefit of avoiding an earlier annual tax on the unrealized gains in non-tradable assets.  For instance, if a piece of commercial real estate were sold for a profit of $5 million after 10 years, that profit could be taxed at 40% or $2 million plus an interest charge of up to another $1 million depending on the applicable interest rate.

Unfortunately, the proposal does not delineate the applicable interest rate. So a fourth issue would be how to compute this rate. That would involve questions about not only the interest rate to be applied but also the assumption on the growth rate of unrealized gains and the marginal tax rate to be utilized if Congress changed that rate during an extended period before the sale of the non-tradable asset.

Most importantly, if Congress taxes unrealized gains on tradable assets on an annual basis, but non-tradable assets only on a realization event, many taxpayers understandably would shift their capital assets to the non-tradable category. These taxpayers also would hope that a future Congress might drop the whole idea of taxing unrealized capital gains, or substantially lower the “look-back” charge.

As a result, this proposal would add another powerful incentive for private firms to avoid going public — thus, depriving individual investors and small institutions of the opportunity to own shares in some of the companies with the highest growth rates. The number of public companies already has fallen sharply over the last decade for various reasons.  Congress should not reinforce this trend since it creates the perception and reality of wealth inequality, as investments in attractive unicorns are limited to a small number of wealthy individuals and large financial institutions.

Who would be taxed — and how much?

However, many questions remain about which taxpayers would be subject to the Wyden proposal and how it would treat individuals moving in and out of the new regime.  For instance, if you earned income over $1 million for several years, but afterwards for only two out of every three years, would you permanently be subject to tax on the unrealized  gains in your tradable assets?  If you bought commercial real estate 30 years ago and sold that real estate five years after the legislation passed, for how many years would the look-back charge be added to your capital gains tax?

Thus, although Senator Wyden has legitimate concerns about the timing of capital gains taxes, his proposal for taxing unrealized capital gains on an annual basis is an interpretive nightmare and an accountant’s dream.

A better response to Wyden’s concerns would be the repeal of the current tax rule allowing the cost basis of capital assets to be stepped up to their market value at death, together with a new rule taxing unrealized appreciation at death for the extremely wealthy.

This reform, which I have previously advocated, would prevent wealthy families from passing on appreciated assets from generation to generation without ever paying capital gains taxes.  It would be administratively more feasible than Wyden’s proposal, because it would require capital assets to be valued only once at death, instead of every year. And it would go a long way toward achieving Senator Wyden’s goal of equalizing effective tax rates between earned and investment income.

Robert Pozen is a Senior Lecturer at MIT Sloan School of Management and former president of Fidelity Investments. Peter W. Hoffman, a MIT undergraduate, provided research for this article.

Read: This is the tax break America’s 1% will cling to — even after death

More: This is how much American workers saved during the first year after Trump tax overhaul