Home
Stocks
TaxWatch: Too many taxpayers are missing the chance to file taxes for free — here’s how you can avoid that
Prev Article Next Article
This post was originally published on this site 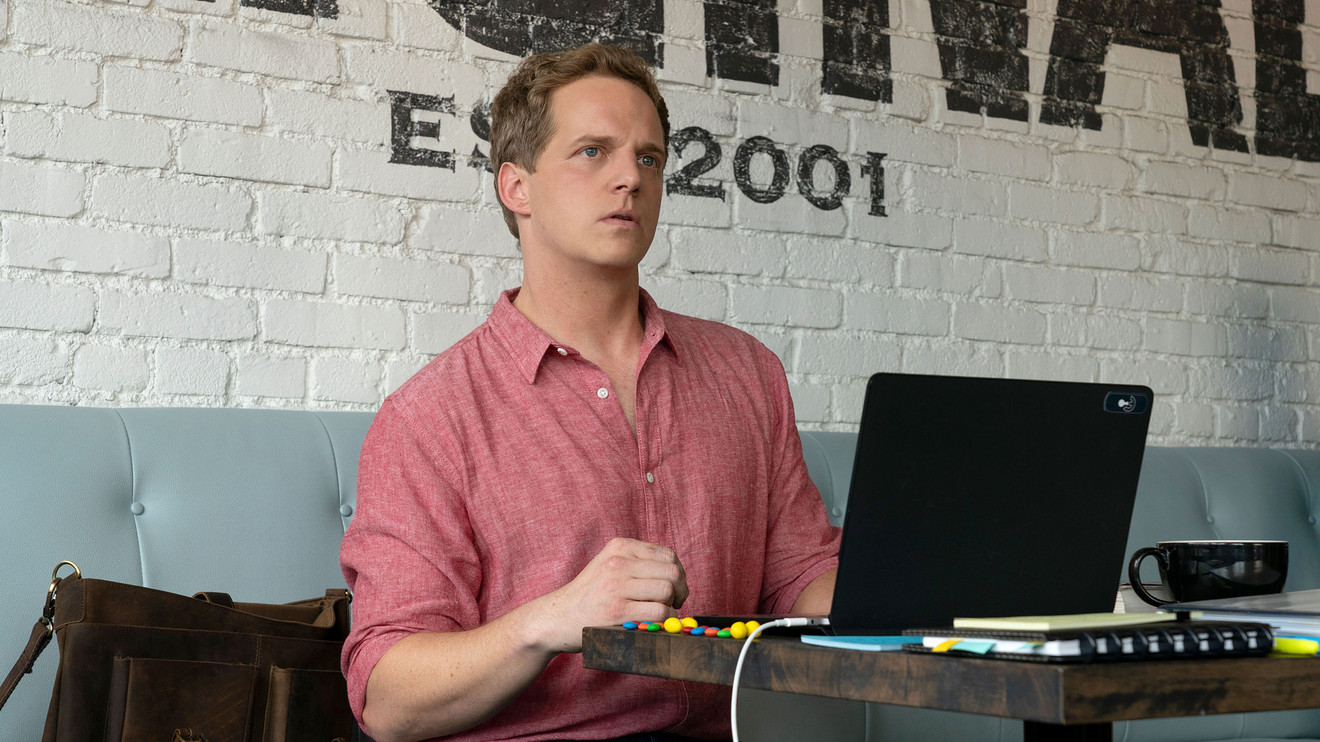 More than 14 million Americans with low and moderate incomes likely could have filed their federal taxes for free last year, but they paid for tax preparation instead, according to a new Treasury Department audit.

These people may have missed their chance because the Internal Revenue Service’s Free File Program is “obscure and complex,” and it has gone too long without adequate IRS supervision or marketing money, the report said.

It also hasn’t helped that some of the participating tax software companies made it hard for potential filers to find their free tax prep programs with an internet search, said the Treasury Inspector General For Tax Administration (TIGTA) report.

Free File users need to access the program through the IRS’ website, but TIGTA said many people might not know that. Fiscal year 2014 was the last time the IRS devoted any marketing money to promote the program, TIGTA noted.

The Free File Program lets taxpayers file their taxes for free through 10 private tax preparation companies, including Turbo Tax from Intuit INTU, +0.17%   and H&R Block HRB, -3.92%, as long as they make less than a certain amount. Last year, $66,000 was the maximum adjusted gross income and this year, it’s $69,000.

Last year, the news site ProPublica reported that TurboTax and H&R Block used web coding to allegedly make it difficult for would-be participants to access the program. The companies disputed the claims while lawmakers called for an explanation. This week, the companies maintained they were fully committed to helping taxpayers use the program.

“Intuit is a founding member of the IRS Free File program and has consistently and publicly supported recommendations and efforts to strengthen the program. This is part of Intuit’s stated commitment to free tax preparation and our mission to empower individual taxpayers to manage their finances and receive every dollar they earned and deserve,” a spokesman said.

Intuit has said 1.2 million taxpayers used the Free File program through its services and last year, the company submitted 13 million returns for free.

“H&R Block continues to support the IRS Free File program and is participating in it again this tax season. We remain committed to providing opportunities for consumers to file their taxes for free and look forward to providing expertise and care to millions of taxpayers,” a spokeswoman said.

The IRS announced changes to the program in December, meant to make it more accessible to users.

Too few taxpayers know they have to access the program through the IRS website and five unidentified companies participating in the program “prevented Internet search engines from displaying the web page in search results,” the report said.

TIGTA acknowledged the participating companies didn’t have any prohibition against hiding results, but “this practice contravenes the intent of the Free File Program.”

December updates to the memorandum of understanding between the IRS and the tax software companies said members “are prohibited from engaging in any practice that would cause the Member’s Free File Landing Page to be excluded from any organic internet search.”

The IRS also hasn’t done enough to promote the program and even when people find out about it, it’s difficult to determine eligibility, TIGTA added.

“The IRS agrees that there are ways to continue strengthening the Free File program, and we have already taken several steps to improve the program for the current tax season to help taxpayers,” a spokesman said, adding that the federal tax collector “remains committed to improving the Free File program so that taxpayers who use it will have another great option to consider when preparing their taxes.”