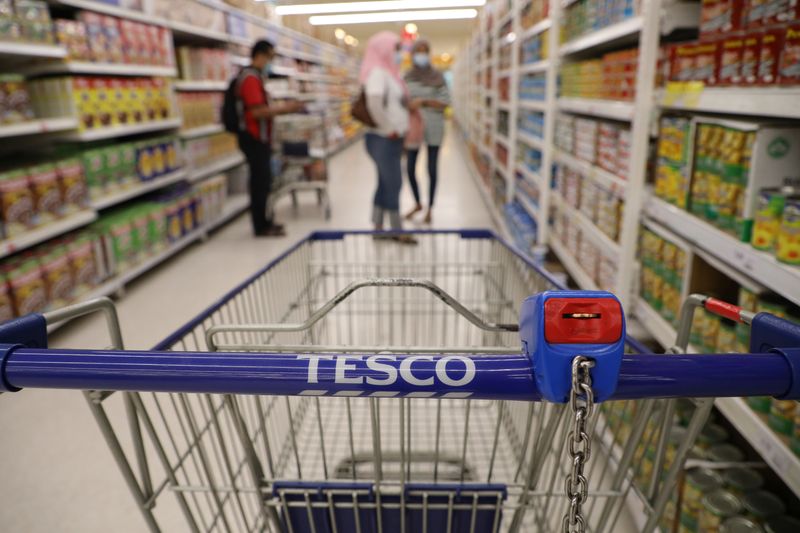 The supermarket group said 67.3% of votes cast at its annual general meeting (AGM) were against the resolution to approve the pay report, while 32.7% were in favour.

Ahead of the meeting several investor advisory groups had recommended shareholders vote against the report, highlighting that the exclusion of online grocer Ocado (L:OCDO) from the benchmarking had inflated one of outgoing Chief Executive Dave Lewis’ bonuses by 1.6 million pounds ($1.98 million) to 2.4 million pounds.