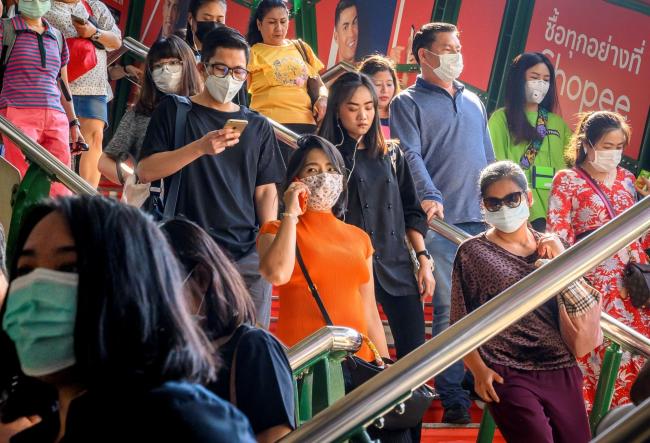 (Bloomberg) — Tesla (NASDAQ:) Inc. is expecting a production delay in China; McDonald’s Corp. and Starbucks Corp (NASDAQ:). closed thousands of stores combined in the country; Apple Inc (NASDAQ:). is preparing for supply-chain disruptions and Deutsche Lufthansa (DE:) AG halted all flights to and from the mainland.

Global corporations are grappling with a rapidly spreading SARS-like coronavirus that has killed at least 170 people and is threatening a key growth market.

Wuhan, the epicenter of the coronavirus that has infected more than 7,000 people, is a manufacturing, shipping and business hub. While supply-chain disruptions have been limited so far because many facilities already were idle for the Lunar New Year holiday, that may change as employers stay shut longer than normal. Local officials, including the municipal government in Shanghai, are extending the holiday until Feb. 9 or 10 in various parts of the country.

The reopening of some Apple suppliers following the Lunar New Year’s break was pushed to Feb. 10 from the end of January, Chief Executive Officer Tim Cook said. Toyota on Wednesday suspended operations in its China plants through Feb. 9.

Here is a summary of how some of the biggest companies are responding to the health crisis:

Wuhan, the epicenter, has more than 500 factories and other facilities, placing it 13th among 2,000 Chinese cities in Bloomberg’s supply chain database. It’s the capital of Hubei province, which has 1,016 facilities, making it seventh of 32 such jurisdictions. Many plants are in the auto and transportation industries.