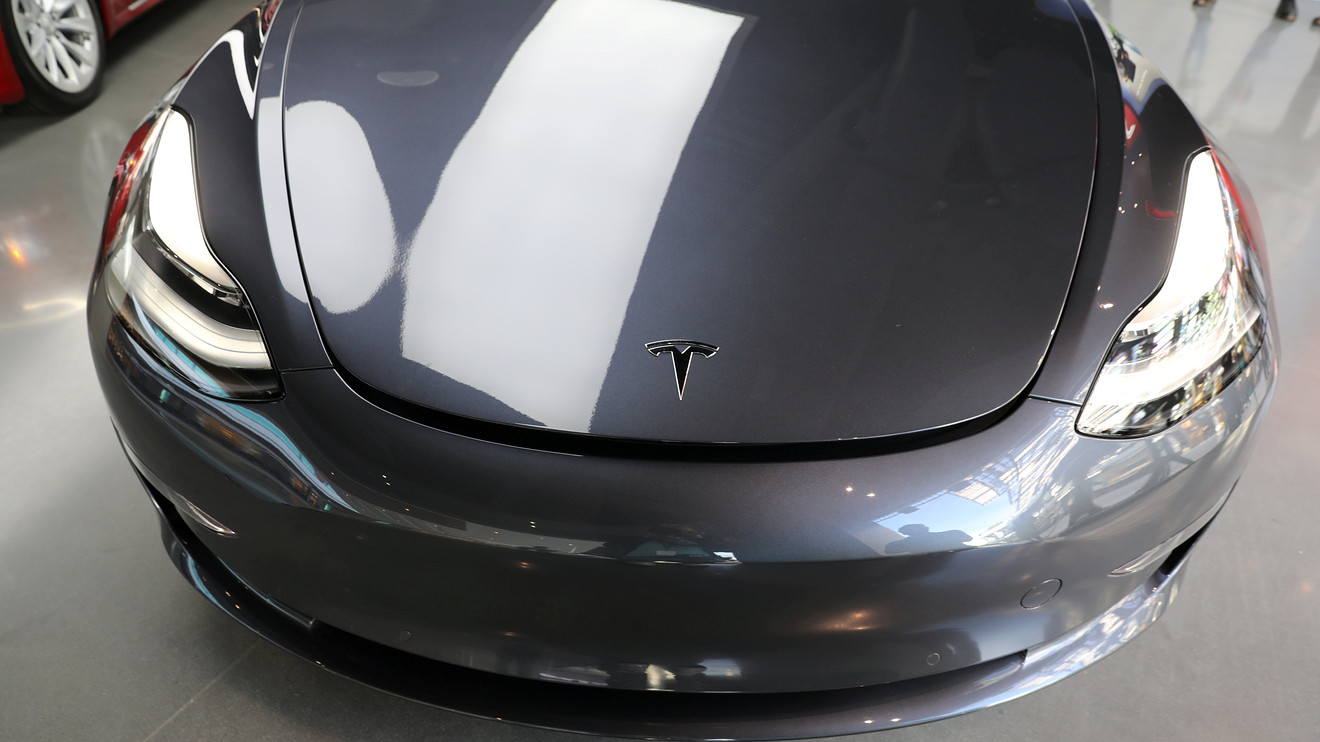 At least one corner of the market is licking its wounds after Tesla Inc. shares topped $650.

Tesla TSLA, +11.28%  short sellers are out more than $1.5 billion in additional paper losses, S3 Analytics said in a note Thursday, a day after the Silicon Valley car maker topped Wall Street quarterly expectations, said its Model Y is being made ahead of schedule, and set itself to sell more than half a million cars in 2020.

“Tesla’s short squeeze will probably shift into a higher gear as some short sellers re-evaluate their short thesis and begin to trim or close out their short exposure,” said S3, a financial technology and analytics firm.

Short sellers, who bet on a stock falling in price, got “trampled” after the report hit as the stock price rose more than 9% in the fist five minutes of trading and they “had little chance to close out positions at anywhere near yesterday’s closing price,” S3 said.

See also: Tesla earnings win praise even from doubters: ‘We fully admit things are better than we expected’

A “sizable short covering” is likely, especially if the rally in the stock continues, they said. Tesla shares on Thursday were well en route to their 17th record close since mid-December and earlier Thursday set a fresh intraday record of $650.88.

“Over the next several days post-earnings long buying will be joined by short covering as shorts try and find more attractive exit points after this morning’s quick price surge,” S3 said.

Tesla short interest is at $14.28 billion with 24.58 million shares, or around 18% of its float, shorted. Short sellers have cut their exposure by 1.78 million shares, or nearly 7%, over the last 30 days. Before the ongoing rally, Tesla last hit a record in September 2017.

Some apparently saw it coming.

“There was active short covering ahead of Tesla’s earnings report yesterday,” with 544,000 shares covered, worth about $316 million, over the last week, S3 said.