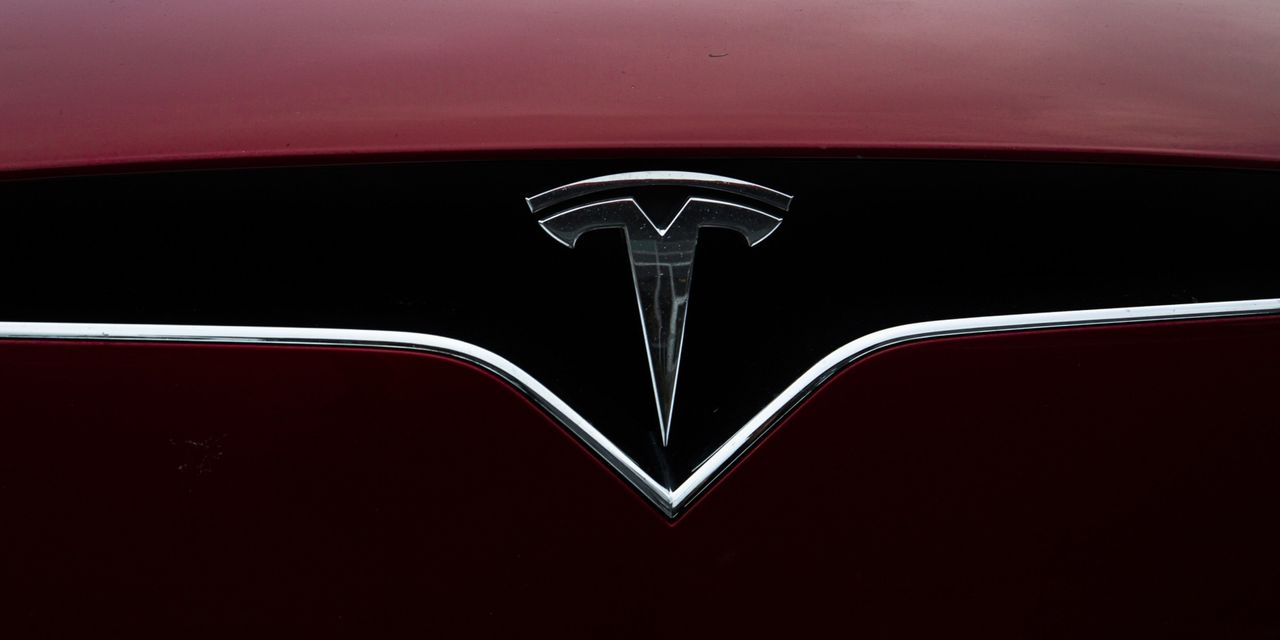 Wedbush analyst Daniel Ives also changed his rating from hold to outperform. “In our opinion the 1Q delivery numbers released on Friday was a paradigm changer,” he said in a note.

On Friday, Tesla reported first-quarter deliveries, its proxy for sales, totaling 184,800 vehicles, blowing past the FactSet consensus of 168,000. The Silicon Valley electric-vehicle maker said it produced just over 180,000 vehicles in the period in what Ives called a “drop the mic” number.

“We now believe Tesla could exceed 850k deliveries for the year with 900k a stretch goal, despite the chip shortage and various supply chain issues lingering across the auto sector,” Ives said Sunday. He added “eye popping delivery numbers coming out of China cannot be ignored with the trajectory on pace to represent ~40% of deliveries for Musk & Co. by 2022.”

Ives and his team also see Tesla’s profitability significantly improving over the next three to four years, with the potential for annual earnings per share of $20 by 2026.