Home
Stocks
Tesla’s valuation needs to be more ‘grounded’ to profit, analyst says
Prev Article Next Article
This post was originally published on this site 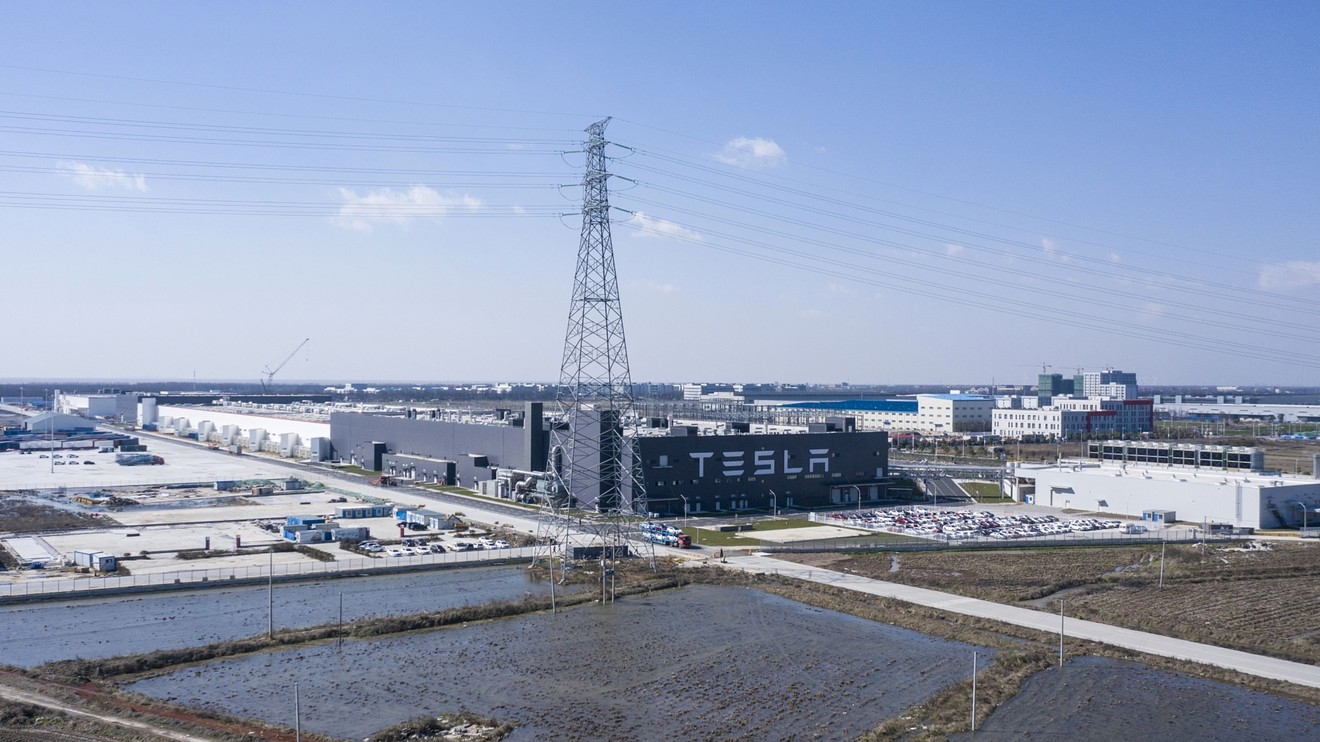 Jefferies analysts on Tuesday cut their ratings on Tesla Inc. stock to hold, saying they needed more visibility into the company’s potential profit and its planned “battery day.”

The analysts raised their price target on Tesla TSLA, -3.42%  shares to $800 from $600, but lowered their rating from buy as the stock has gained around 60% in the past six weeks.

“We still need valuation to be grounded into some visibility on market size and potential profitability,” they said in the note.

Tesla shares extended their losses to a second session on Tuesday, recently off 4% amid renewed equity-market weakness.

The Jefferies analysts, led by Philippe Houchois, said they continue to view Tesla as “uniquely engaged in a positive sum-game in the EV transition against legacy OEMs facing more severe strategic choices.”

Tesla is expected to highlight its battery capabilities in an analyst day in April. A lot would be riding on that day, the Jefferies analysts said.

“Tesla has demonstrated a durable edge over competitors in energy (density and management) and connectivity and appears to have reviewed competitive technologies in detail in addition to pursuing its own development,” they said. “Tesla is in a position to grow into a supplier to other OEMs.”

Tesla shares have lost some of their luster in recent days as equity markets broadly went lower as fears the spread of COVID-19 outside China could dent global economic growth. U.S. stocks were lower again on Tuesday after ending at their largest one-day percentage loss in more than two years on Monday.

For Tesla, concerns about the virus and China cut particularly close as the company has placed a lot of its expansion hopes on the Chinese market and the performance of its Shanghai factory.

The recent volatility in Tesla shares is “no doubt coronavirus-related” but also illustrates how vehicle purchases are a discretionary, not a necessity in many cases, said Bill Selesky, an analyst with Argus Research.

Tesla investors “are worried that it may take a bit longer for car makers to see a rebound in sales once the virus begins to subside,” he said. “Who knows how long this will take, but consumers may pull in their finances a bit longer, waiting to really see when the worst may be over.”