Home
Market
Texas AG says break-up, all other remedies on the table in Google probe
Prev Article Next Article
This post was originally published on this sitehttps://i-invdn-com.akamaized.net/trkd-images/LYNXMPEG141U3_L.jpg 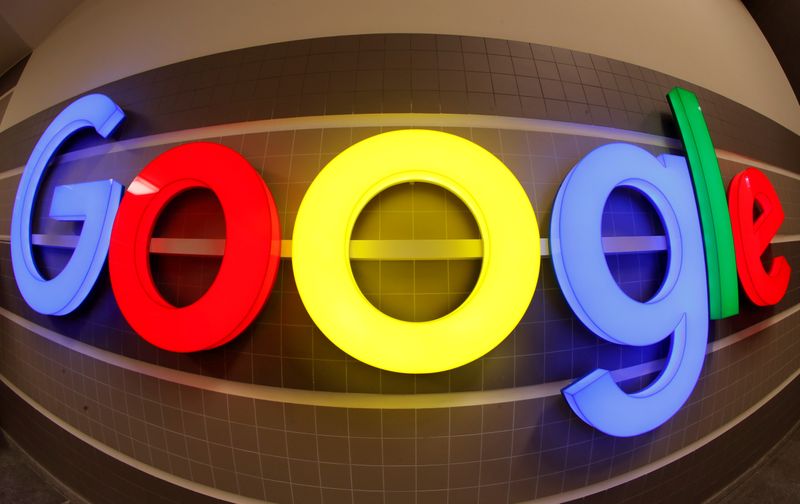 WASHINGTON (Reuters) – Texas Attorney General Ken Paxton, who is leading a multistate investigation into Alphabet Inc’s (O:) Google unit, said on Wednesday he has not taken any possible punishment off the table, including breaking up the search and advertising giant.

Google – along with Facebook Inc (O:), Amazon.com Inc (O:) and Apple Inc (O:) – are under a series of probes into allegations that the tech behemoths use their clout to defend their market share or expand into adjacent markets.

“I’m literally open to doing what works. I would look at any remedy as a possible solution,” said Paxton. “I’m not going to say I prefer one remedy over another when I don’t even know fully what the problem is. I want this to benefit the most number of consumers.”

Paxton was among several attorneys general at the Justice Department on Tuesday to meet officials at the agency to coordinate federal and state efforts.

Asked if a potential breakup was in the cards, Paxton said: “Everything is on the table. It’s kind of up to them to take stuff off the table.”

“Most people are just not aware of Google’s dominance. Everyone thinks that the internet’s free,” he added. “The pricing reflects the fact that there’s only one player.”

Paxton’s team is fighting Google in court over hiring conditions for two consultants that Texas wants on its team. Google wants them to be barred from working for the company’s rivals for a year after their work with Texas ends.

Paxton said he would like the probe to end quickly. Asked how Google could make that happen, he said, “Cooperate? Tell their story? Tell a story that makes sense?”

Google has been cooperating, the company said in a statement. “We have been working constructively with the Texas attorney general and have produced a substantial volume of information in response to his inquiry even as we seek assurances that our confidential business information won’t be shared with competitors or vocal complainants.”The Justice Department said in late July it was opening a broad antitrust investigation of the big digital firms. Attorney General Bill Barr has since said he would like the probe completed by the end of the year.

The companies have come under fire from both ends of the political spectrum. U.S. President Donald Trump has criticized the companies and Senators Elizabeth Warren and Bernie Sanders have called for the break-up of Amazon and Facebook.