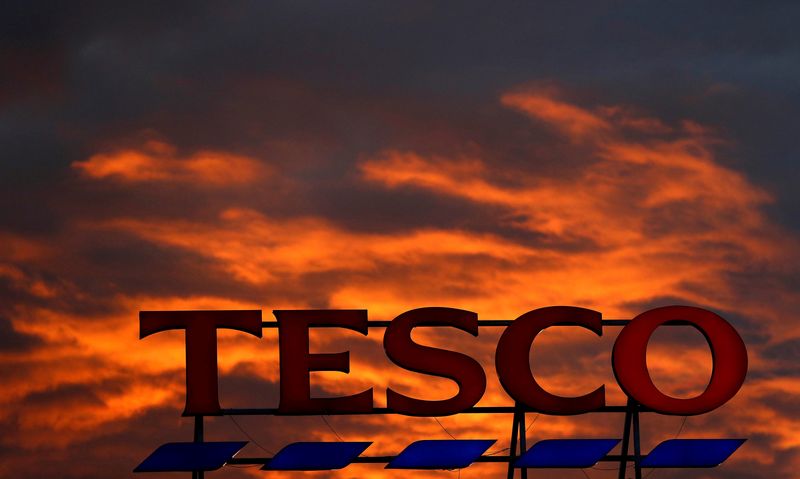 SINGAPORE (Reuters) – British retailer Tesco (L:) has asked bidders to submit binding offers for its Asian business by Friday, in a deal that will see Thai billionaires fight for an asset valued at up to $9 billion, sources with direct knowledge of the matter said.

The bidding is shaping up as a battle between Dhanin Chearavanont’s Charoen Pokphand (CP) Group, Central Group, controlled by the Chirathivat family, and beer-and-property magnate Charoen Sirivadhanabhakdi’s TCC Group, they said.

Tesco’s Asian operations comprise some 2,000 supermarket outlets and convenience stores in Thailand, where it is one of the biggest retail players, and 74 stores in Malaysia.

“This is a very competitive process pursued by serious bidders. Looking at the deal size and financing perspective, most large banks are involved,” said one banking source who did not want be identified as the information is confidential.

Antitrust concerns could pose a challenge to some bidders as Thailand’s antitrust office said last month that the deal should not violate anti-monopoly laws.

Tesco will review the bids and is set take a decision next month, the sources said.

The three Thai groups did not immediately respond to a Reuters query. There was also no response from Tesco, outside office hours.

In the six months to Aug. 24, Tesco’s Thai and Malaysian businesses together generated sales of 2.56 billion pounds ($3.3 billion) and operating profit of 171 million pounds.

The sources said that though the tycoons are taking a long-term view of Tesco’s Thai business, their bids are likely to factor in the impact of the coronavirus outbreak, which has curbed near-term growth estimates for the country.

Regionally, Thailand is considered one of the most vulnerable economies to the virus outbreak due to its heavy reliance on Chinese tourists and China trade.

Still, Tesco’s business offers bidders a chance to scale up their portfolio significantly. “How often do you get these assets in Thailand? And financing is so cheap,” said another source.

For Central Group, Tesco’s stores would bulk up its supermarkets and convenience business, while offering CP Group a chance to buy back the supermarket chain it sold to Tesco during the Asian 1997/98 financial crisis.

Tesco completed this week its exit from China with the 275 million pound sale of its joint venture stake to state-run partner China Resources Holdings.