Home
Stocks
The Chicago Fed’s Charles Evans has become a pivotal player on interest rates — just not in the U.S.
Prev Article Next Article
This post was originally published on this site 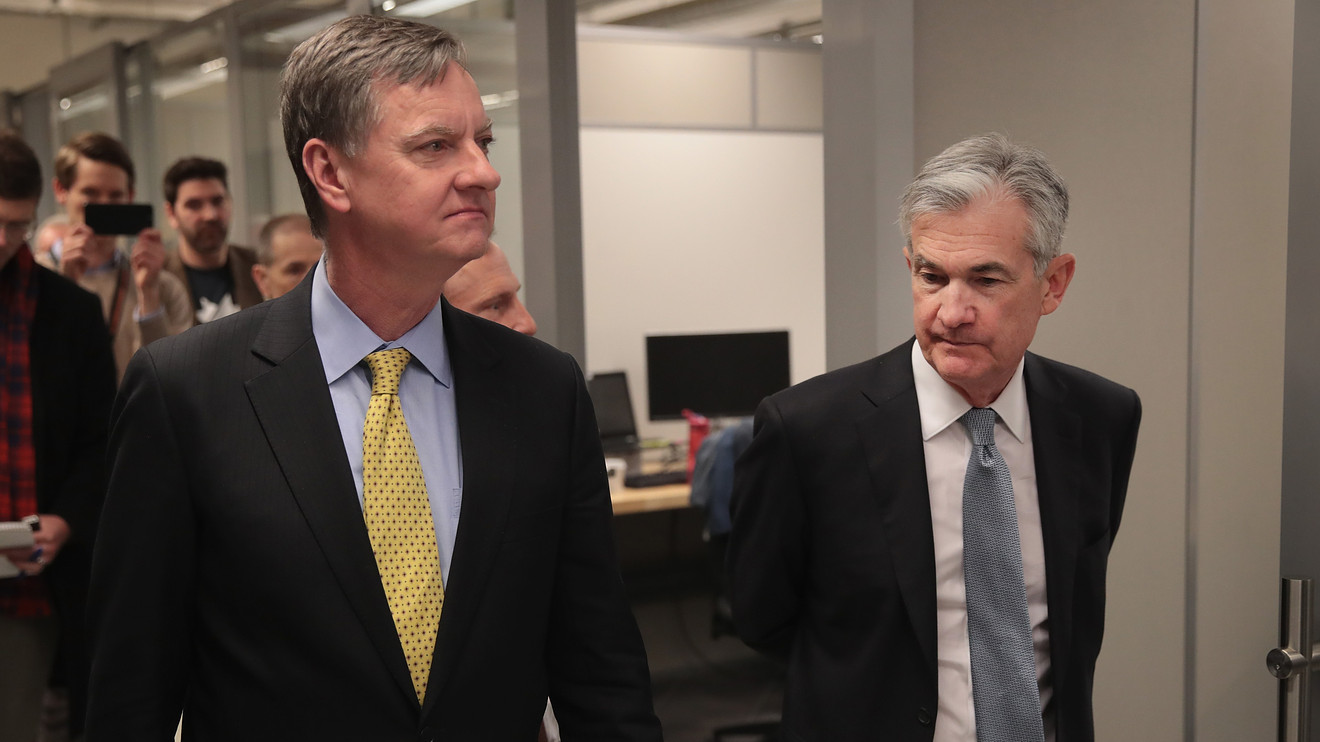 Futures prices assigned a 57% chance the Bank of England will cut interest rates at its Jan. 30 meeting, according to the CME Group, a move that was considered just a 1-in-20 wild card as recently as last month.

Traders have flipped their thinking around for a few reasons. Inflation data has softened, with core CPI falling to just 1.4% growth, the slowest rate in three years. U.K. GDP fell in November, and retail sales unexpectedly fell in December. Even a stronger-than-expected reading of U.K. purchasing managers indexes for January hasn’t fully doused rate-cut expectations.

Also playing a role in the heightened rate-cut expectations have been speeches from key Bank of England policy makers, who have been discussing whether a reduction in interest rates could provide insurance against economic risks this year.

The last three formal Bank of England speeches have each cited Evans, including a pivotal address by the head of the central bank.

“There are arguments for the ‘risk management’ approach advocated by Charles Evans among others to minimize the risks of hitting the effective lower bound,” said Mark Carney, the governor of the Bank of England.

“This approach calls for easing policy more aggressively than would be prescribed by the central outlook for activity and inflation when policy rates are close to their lower bound. The additional easing provided by such a strategy removes some of the downward bias to inflation outcomes introduced by the [effective lower bound]. If it is understood by a sufficient proportion of agents, and affects their expectations, it becomes even more powerful,” he said.

“With a low neutral rate and limited monetary policy space, risk management implies that policy should respond in an asymmetric fashion – if tightening is needed, it should be gradual; if easing is needed, it should occur promptly. And when the economy is soft, as at present, it is better to err on the side of too much stimulus rather than too little,” said Saunders.

The Chicago Fed, which along with other parts of the Federal Reserve are in a blackout period due to the coming Federal Open Market Committee meeting, did not return multiple messages for a comment.

It’s not clear, however, whether the Evans approach has been fully embraced by his U.S. colleagues.

While the Fed did cut interest rates three times last year in what they called insurance cuts, the U.S. central bank did not explicitly tie that action to the Evans rationale of a need for quicker action with interest rates already low.

That could be because U.S. interest rates are higher than the U.K.

Even after the three rate cuts, the Fed’s targeted interest rate ranges from 1.5% to 1.75% — above the 0.75% level of the Bank of England’s preferred rate.

In the U.K., it’s this insurance cut idea that may win the day.

“Should rates be lowered and it turns out that this was not needed then this would lead to a far less pernicious economic outcome than if rates were not lowered and it turns out that loosening was required. After all, inflation is low enough that an ‘erroneous’ rate cut would not cause any serious upside concerns about prices,” said George Buckley, an economist at Nomura in London who is forecasting a 25 basis point cut.