Home
Stocks
The Conversation: Here’s how much Prince Harry and Meghan Markle should budget for their security costs
Prev Article Next Article
This post was originally published on this site 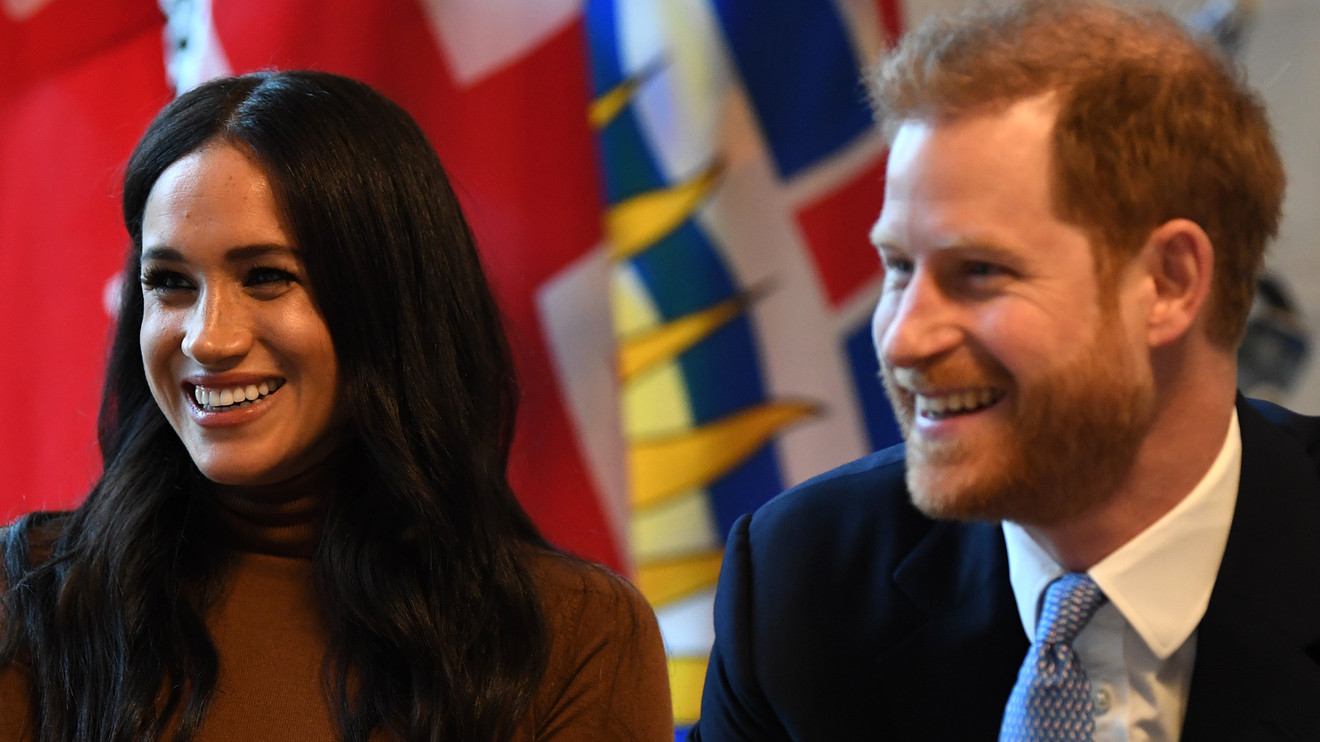 The Canadian government says it won’t be providing Prince Harry and Meghan Markle’s security as of the end of March when they complete their royal duties. Ever since the Duke and Duchess of Sussex announced their intention to reduce their royal duties and move to Canada, one of the most debated topics has been how much would security cost for the couple? And who will pick up the tab?

Many have speculated on the total security costs for Harry and his family, ranging from as low as C$1.7 million (US$1.27 million) to as high as C$30 million (US$22.45 million). A recent Angus Reid poll found that almost 73% of Canadians do not support the idea of taxpayers covering the security costs for the Duke and Duchess of Sussex.

Yet to date, no one has actually itemized how these “costs” were determined.

Figuring out what to worry about

Before any security measures can be implemented, a detailed threat risk assessment (TRA) needs to be completed for the family. The purpose of the TRA is to complete a comprehensive review of all threats facing the royal family and to analyze the effectiveness of existing countermeasures.

A credible and professional TRA will use approved risk assessment methodologies to determine threat probability, asset vulnerability and the consequences of any risks materializing to the family. The TRA should illuminate important information such as past threats against the family, ongoing concerns of the security staff and the current threat landscape in Canada.

Once completed, the findings of the TRA drive the creation of the baseline security program by providing cost-effective recommendations to the family. The risk appetite of the royals will play a large part in determining the final security program implemented.

The costs of conducting a threat risk assessment can vary. One American firm providing the service to high net-worth clients charges between US$25,000 and US$50,000.

One of the most vulnerable situations for the family is when they are in a static position such as their residence. From the knife-wielding attacker in former prime minister Jean Chretien’s official government residence to the murders of billionaire couple Barry and Honey Sherman in their Toronto home, the home invasion of public figures is a real threat not to be taken lightly.

Whether it is installing a high-tech alarm system or having state-of-the-art security cameras, the recommendations from the TRA will determine the appropriate security posture for the residence. One Toronto-based residential security professional says security measures like these can be installed for about C$50,000 (about US$37,400).

A TRA might also call for perimeter fencing, a panic room, a guard house and other costly security infrastructure. The installation of a panic room alone can range from US$50,000 to US$500,000.

It has become very popular in recent years for wealthy individuals to purchase luxury armored vehicles for their personal security. Bulletproof windows and reinforced suspension can be custom-made for a large SUV. A Toronto-based company specializes in manufacturing such vehicles for celebrities, corporate executives and government officials. The price for one of the vehicles starts at a not-so-cheap C$1 million (US$750,000).

Safe and secure, but is it necessary?

The family will have to decide whether they want private close protection officers. Police officers, like the RCMP, would have come with a heavy political price tag in the form of approvals from the Canadian and/or British government as well as the associated controversy. The former gives the family the financial independence that they have expressed they want to obtain as they begin their new lives as private citizens.

If the threat assessment recommends private close protection as a viable option, it might take up to five full-time security personnel to ensure 365 days of coverage. According to Jim Rovers, senior vice president of operations for Afimac, an international security consulting firm, a detail of five full-time close protection officers would cost the royal couple just over C$1.4 million (US$1.05 million) a year.

The advantage of using a contracted security provider is that the liability, training and staffing issues of the security personnel are borne by the provider. This means fewer administrative duties for the couple.

As the Canadian government has closed the door on the possibility of a public-private partnership, it is the TRA that will ultimately determine the appropriate level of security for the family.

It may even call for a reduced security posture in Canada given its lower threat level than the U.K. According to United States Securities and Exchange Commission filings, Amazon AMZN, -0.56% spends US$1.6 million annually to protect the world’s richest man, Jeff Bezos, and he lives in the United States, a higher-risk country.

As a security expert, when I tally up all the initial security costs — from conducting a TRA, having basic residential security, to having an armored SUV and five full-time close protection officers — it comes to just over C$2.5 million (US$1.87 million). But many of these are one-time capital costs, specifically for the residence and transportation.

In the end, it is the threat risk assessment that will have the final say in the true costs. Harry and Meghan will ultimately have to accept some or all of its recommendations based on their desires and the budget available to them.

No doubt, it’ll be costly but now they know that they won’t have the Canadian government’s help to fall back on.

Sean Spence is a doctorate student in security risk management at the University of Portsmouth in the U.K. This was first published by The Conversation — “How much will Harry and Meghan’s security cost when the government stops paying?”

More on Harry and Meghan