Home
Stocks
The Conversation: How Trump’s proposed benefits changes will create hardship for rural Americans
Prev Article Next Article
This post was originally published on this site 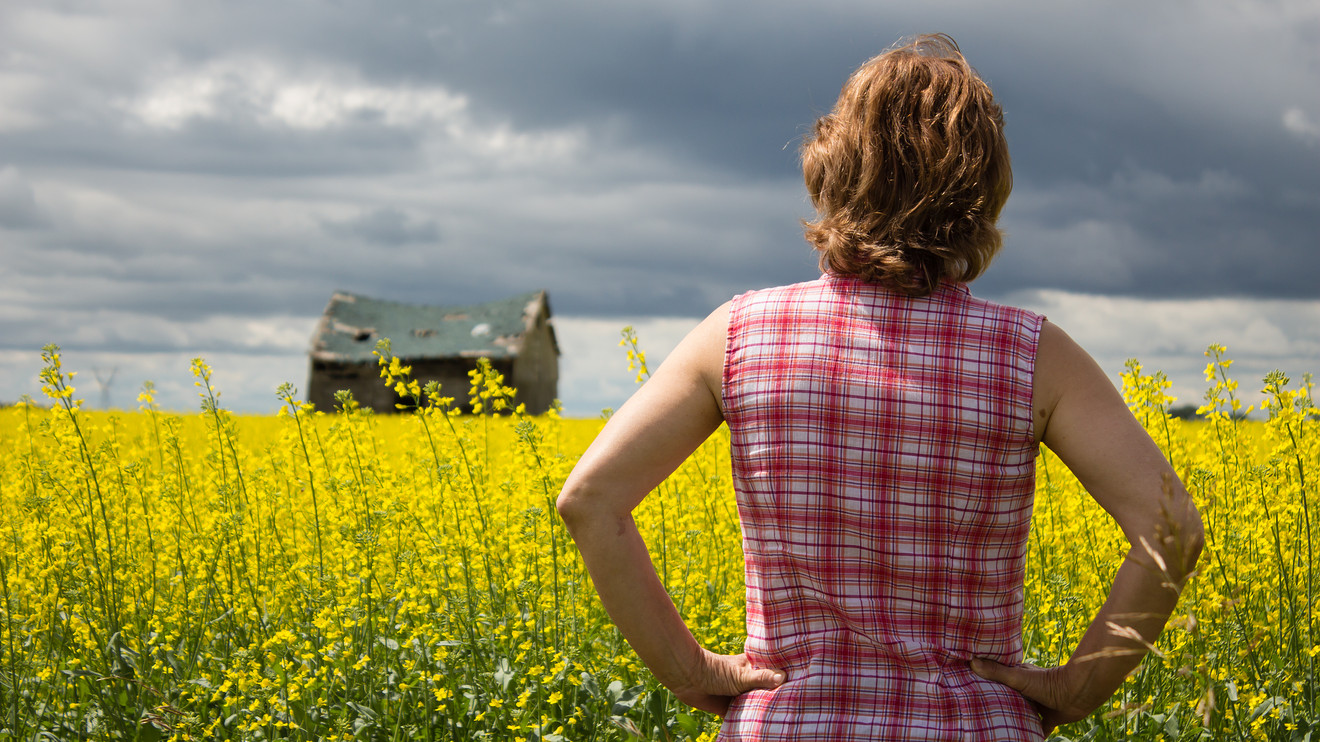 Changes to the Social Security Disability Insurance program recently proposed by the Trump administration could make it harder for over 8 million Americans with disabilities to maintain federal benefits.

That’s particularly true for those in rural communities, where we have worked and studied for the past 35 years.

Currently, nearly 8.4 million people receive Social Security Disability Benefits, averaging about $1,200 a month. Individuals receive these benefits if they are unable to hold a job because of a mental or physical impairment, such as back pain, arthritis or mood disorders.

To continue receiving these benefits, recipients must go through a periodic review process called a Continuing Disability Review. There were 2.2 million such reviews in 2018.

These reviews are meant to ensure that people who have improved or recovered from disability do not continue receiving federal benefits. The process varies depending on medical diagnosis and whether their condition is expected to improve.

The Trump administration has proposed the addition of a fourth classification category, called Medical Improvement Likely.

A letter from the House Ways and Means Committee states that such substantial changes to disability benefits haven’t happened since the 1980s.

According to the Federal Register, close to 1 million people, now categorized as Medical Improvement Possible, would likely move to this new category, increasing the frequency of their reviews. This change would add 2.6 million additional individual reviews over the next 10 years.

The goal of these proposed changes is to reduce overall benefits costs to the government. The Federal Register indicates that the additional reviews would cost $1.8 billion to administer while saving $2 billion in terminated benefits, for an overall savings of $200 million.

These proposed changes are based on research from The Office of Research, Demonstration and Employment Support showing that, after losing benefits based on a review, 70% of people had some earnings within the next five years. However, this research also shows that a majority continue to live below the poverty line.

People with disabilities in rural communities will be disproportionately affected by these changes.

In 2018, the Social Security Administration processed 2.4 million reviews, and nearly 200,000 individuals had their benefits terminated.

Individuals with terminated benefits must go through a lengthy appeals process in order to get benefits reinstated, often requiring a visit to a Social Security office or an administrative judge for a hearing.

People in rural communities who lose benefits are also more economically vulnerable than those in more urban communities.

Access to economic opportunity is not equally distributed across the U.S. Our research group’s work shows that rural Americans with disabilities are still trying to recover from the recession.

Overall, fewer rural people with disabilities have jobs now than did in 2008 – this at a time when the U.S. unemployment rate is at historic lows. The drop in employment is particularly pronounced across a few geographic areas, including the Mid-Atlantic, Southern, Mountain and Pacific regions.

Additionally, people in rural areas are five percentage points more likely to experience disability than those in urban areas. They also tend to develop disabilities at a younger age.

We think that the sudden loss of benefits, or the inability to receive any at all, has serious implications for people with disabilities across rural America.

Lillie Greiman is a project director at the Research and Training Center on Disability in Rural Communities, which receives funding from The National Institute on Disability, Independent Living and Rehabilitation Research (NIDILRR).

Catherine Ipsen directs the Research and Training Center on Disability in Rural Communities, which receives funding from The National Institute on Disability, Independent Living and Rehabilitation Research (NIDILRR).