Home
Stocks
The coronavirus outbreak is making it harder for some Chinese investors to buy U.S. real estate
Prev Article Next Article
This post was originally published on this site 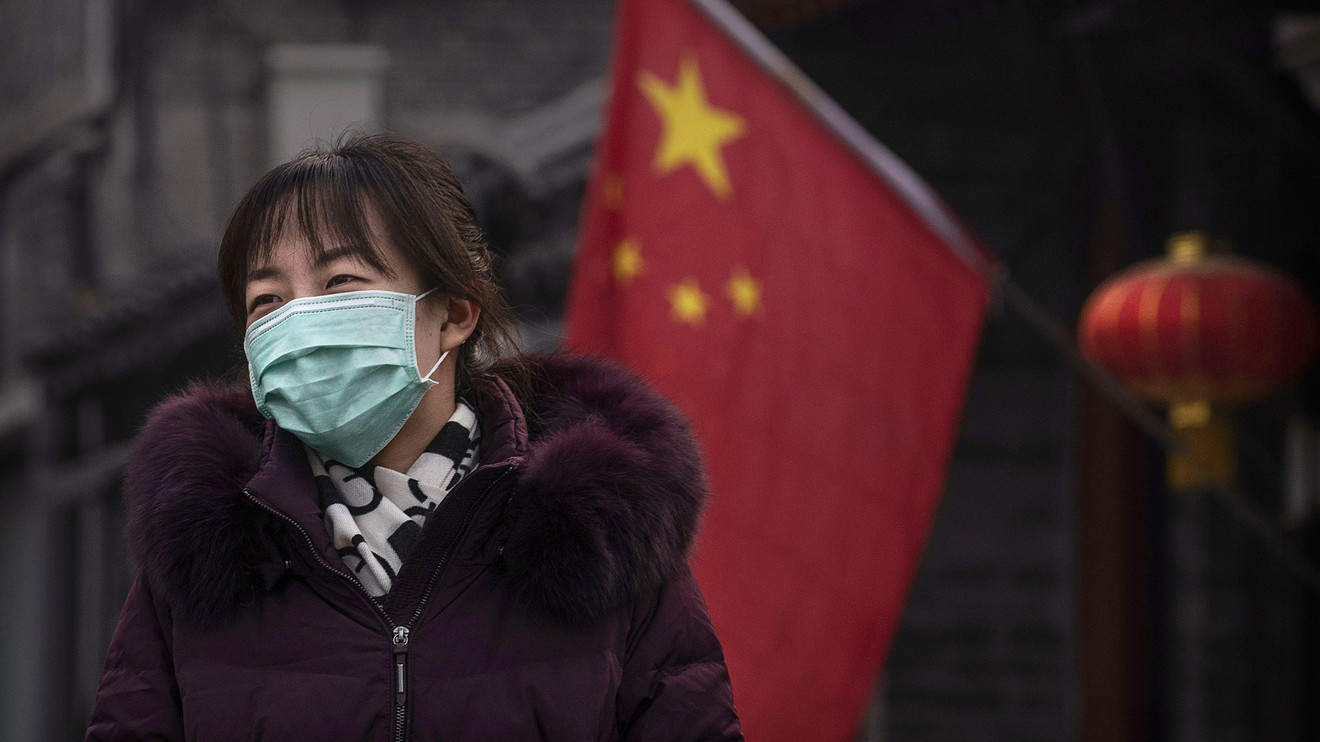 For New York-based real-estate agent Xiang Jill Ji, the coronavirus outbreak that began in China has already had an effect on her business.

One client who was planning to purchase property in New York with financial assistance from his parents — who live in Wuhan, the Chinese city where the outbreak began — had to back out of a deal when his parents decided against sending him money.

Another client was supposed to travel to the U.S. in early March to close a real-estate purchase. The closing is now postponed indefinitely after the Trump administration announced it will bar all non-U.S. citizens who recently visited China from entering the country.

“There’s a lot of uncertainty and fear,” Ji, who works as a broker with Douglas Elliman Real Estate, told MarketWatch. “I was supposed to meet some groups of Chinese investors in March and April. At the moment, I don’t think they’re able to travel.”

As of Wednesday morning, 24,324 people had contracted the coronavirus in China, and at least 490 had died, China’s National Health Commission reported. Most of the deaths are occurring in Hubei province, the epicenter of the outbreak. Beyond China, the World Health Organization has said there are 191 cases of the illness across 25 countries.

The complications caused by the coronavirus come at a time when Chinese investment in American real-estate has already been waning. In 2019, buyers from China purchased $13.4 billion in American residential real estate, a sharp decrease from the $30.4 billion in purchases they made the prior year, according to the National Association of Realtors. Overall, foreign purchases of U.S. real estate decreased 36% between 2018 and 2019.

A number of factors have contributed the precipitous decline in Chinese demand for U.S. homes. The U.S.-China trade war put a damper on buying activity, as Chinese investors grew wary of investing in America amid the dispute. Furthermore, the trade war pushed the Chinese yuan USDCNH, -0.2174%  to new lows relative to the dollar, which made American real estate a costlier proposition.

But the biggest impact on Chinese demand has come in the form of new restrictions the Chinese government has imposed on overseas investments out of the country. Starting in 2016, China began limiting outbound investments to the equivalent of $50,000 in order to prop up the yuan’s value.

“That reduced their ability to purchase more expensive properties,” Ji said. In order to purchase U.S. real estate, most investors from China must now secure mortgages. Traditionally, Chinese investors who Ji has worked with have preferred all-cash deals, she said, and foreign buyers often need to meet a higher bar to qualify for a loan.

The long-term impact of the coronavirus will likely depend on how long the Trump administration imposes travel restrictions. “Foreign buyers want to see the property in person before throwing their money at it,” said Lawrence Yun, chief economist for the National Association of Realtors.

Also see: CDC says Americans shouldn’t wear face masks to prevent coronavirus — here are 3 other reasons not to wear them

If the slowdown in buyers from China continues into the upcoming home-buying season, it could be a boon to American home-buyers in parts of the country that are popular with foreign investors, including cities on the West Coast, New York and college towns. With less competition from wealthy investors and low mortgage rates, purchasing a home in these areas could become a more affordable proposition.

In the long run, though, the coronavirus outbreak could end up spurring more Chinese interest in U.S. real estate, Yun said. “The demand for U.S. real estate may actually rise from wealthy Chinese because they’re getting tired of this type of situation where Third World-type market behavior crops up,” Yun said. In these investors’ view, the U.S. represents a more stable market where there is less risk of the assets diminishing in value.

Besides being a safe haven for investments, U.S. real estate should continue to prove attractive to buyers from China for cultural reasons as well, Ji said. “For our clients, they’ve always been very obsessed with the American lifestyle,” she said. “Their children’s future education is the most important reason.”

Read more: The rent is too damn high — even for middle-income Americans