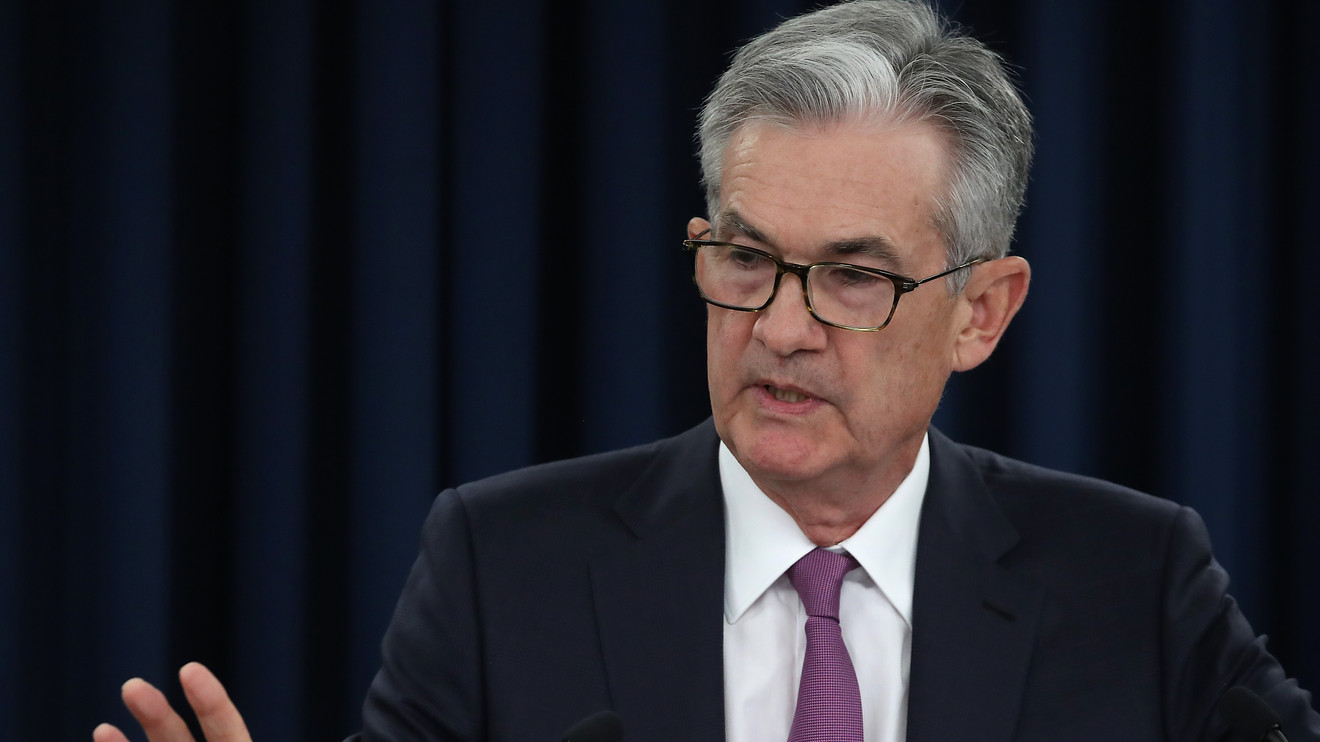 In a brief statement, Powell said U.S. economic fundamentals remain strong but the risk from the COVID-19 epidemic are “evolving.”

Financial markets believe the Fed will cut interest rates at its next meeting on March 17-18, after warnings from major U.S. and international companies about disruptions to international trade and travel resulting from the epidemic, and some analysts think the Fed might move sooner after the U.S. stock market suffered its worst week since the 2008 financial crisis this week.

“The fundamentals of the U.S. economy remain strong. However, the coronavirus poses evolving risks to economic activity. The Federal Reserve is closely monitoring developments and their implications for the economic outlook. We will use our tools and act as appropriate to support the economy,” he said.

Julia Coronado, a former Fed staffer and now president of MacroPolicy Perspectives, said Powell’s statement was not a signal of a move before the March 17-18 meeting.

Coronado said some of the market panic this week is due to a sense that the U.S. doesn’t have a coordinated response by government officials to the virus outbreak.

“The response to this so far is kind of scary,” she said.

The Fed cut its policy interest rate three times last year and intended to hold policy steady for a few more months to see how the economy developed but the spread of the coronavirus globally has upset these plans.

News of viral infections in Italy and South Korea led markets to fear a pandemic. Investors fled from stocks and, in a flight to safety, moved into U.S. Treasuries. The yield on the 10-year Treasury TMUBMUSD10Y, -8.48%  has fallen to record lows.

When the coronavirus outbreak first surfaced, Fed officials said they expected it to be a transitory hit on the U.S. economy.

Over the past few days, Fed officials said it was too soon to tell but generally tried to hold the line against emergency action but their rhetoric failed to calm the market.

Earlier Friday, St. Louis Fed President James Bullard said he would back more interest rate cuts only if the coronavirus became a pandemic.

Bank of America now sees a half percentage point cut in March “to stem the panic in markets and support economic sentiment.”

The Dow Jones Industrial Average DJIA, -1.39%   is down 774 points in late afternoon trading.