Home
Stocks
The Fed: Spread of coronavirus lifts odds for Fed rate cut, as inaction would be ‘tone-deaf’
Prev Article Next Article
This post was originally published on this site 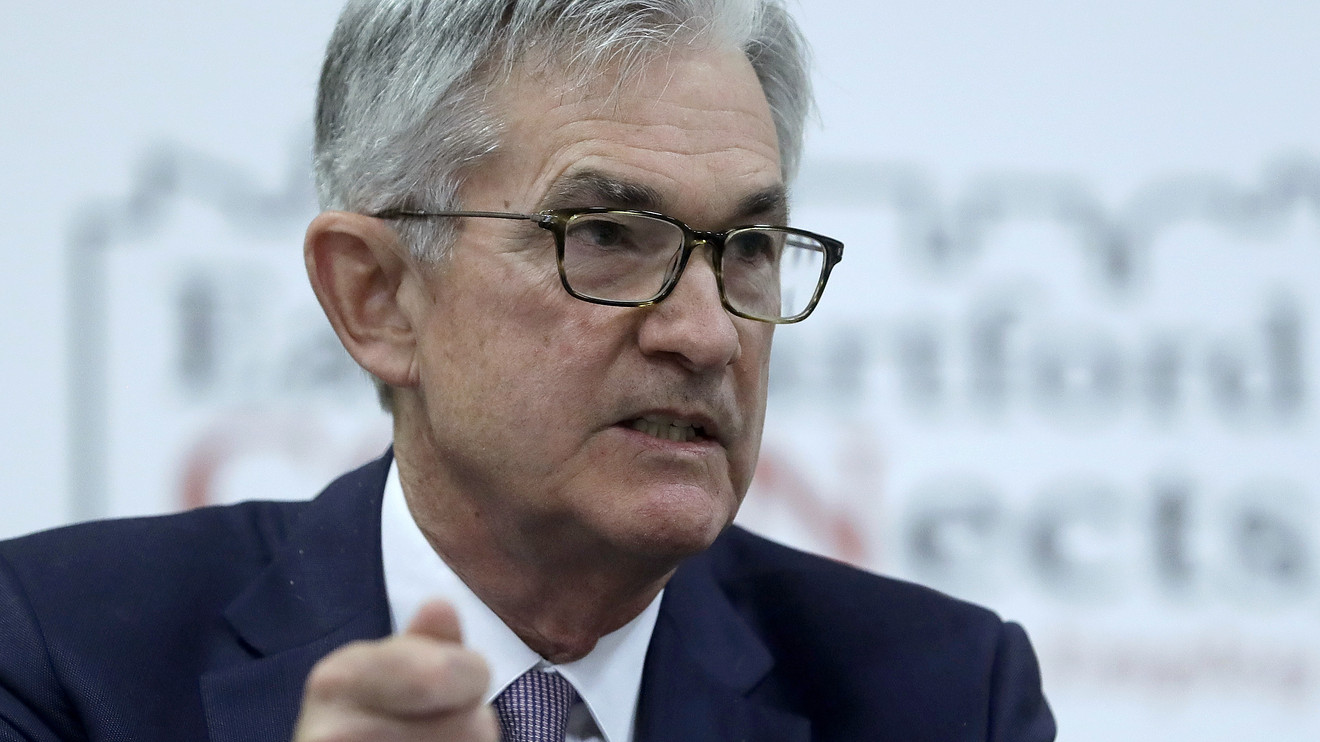 Recent global developments, including the more rapid spread of the coronavirus outside of China, make it more likely the Federal Reserve will be forced soon to cut interest rates to respond to growth concerns, according to economists gathered for a top policy conference on Monday.

“I think they’re going to have to go,” said Carl Tannenbaum, chief economist at Northern Trust.

“Sitting still would be seen as being tone-deaf,” Tannenbaum added.

Fed officials have argued over the past several weeks that the coronavirus, known as COVID-19, was going to be a temporal problem that the U.S. economy would make up for later in the year.

That recovery “now seems like a remote possibility,” Tannenbaum said.

Growing consensus among economist I am speaking to at #nabe2020 is that the Fed will have to cut and do so soon – March – in response to COVID-19. It may not be called a health pandemic yet but it is an ecomomc pandemic.

Instead of rebounding as hoped, the Chinese economy is “a long way from being back on track to normalcy,” Tannenbaum said.

“It is a matter of months, not weeks, before China is back at full production,” he said.

That means U.S. businesses that are heavily dependent on China for components, including AAPL, -4.33%  and others, are going to “burn though their inventory and be stuck,” he said.

The Fed cut its benchmark rate three times last year due to worries about a recession. Prior to the COVID-19 outbreak, those recession risks had been declining.

Fed Chairman Jerome Powell and his colleagues have said they would cut rates if they saw anything that would demand a “material reassessment” of their outlook for moderate growth.

Traders who use fed fund futures markets to forecast Fed actions put a 23% chance of a rate cut in March. Chances of a rate cut rise above 50% for April, according to the CME Group’s Fed Watch tool.

Fed officials are likely to modify their statements about the coronavirus in coming days, economists said.

“I think what you will hear are statements [from Fed officials] that are a lot less confident,” Tannenbaum said.

Julia Coronado, the president of Macro Policy Perspectives, said the Fed’s next meeting on March 17-18 was probably too soon for a rate cut.

Coronado said Fed officials would use the March meeting to “signal a willingness to do what’s needed” and then take action at the April meeting.

Krishna Guha, Fed watcher at Evercore ISI, said there was a chance the Fed will move as soon as March and if it does cut, that move will be more than 25 basis points.

The Dow Jones Industrial Average DJIA, -3.51%   is down more than 900 points on Monday as the coronavirus spread to other countries besides China.