Home
Stocks
The Fed will make up to $4 trillion in loans to businesses to rescue economy, Mnuchin says
Prev Article Next Article
This post was originally published on this site 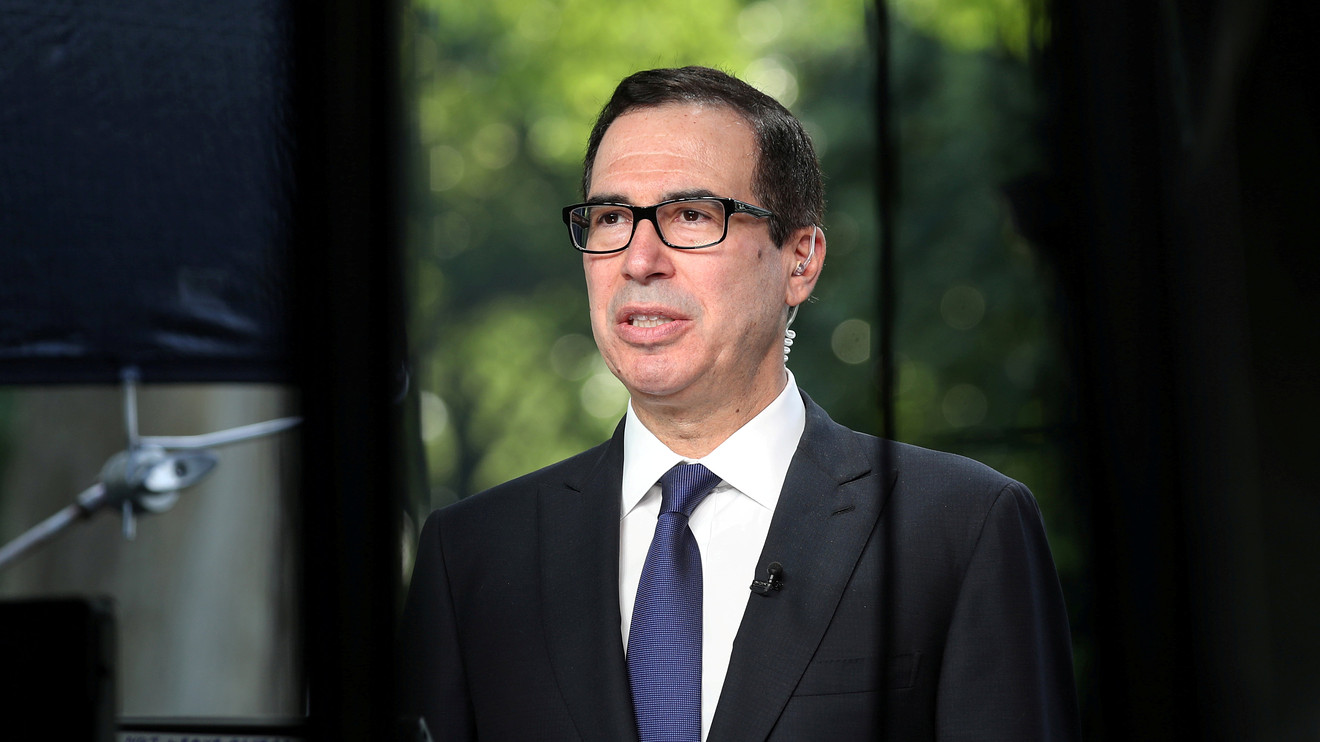 Treasury Secretary Steven Mnuchin said Sunday that the Federal Reserve will play a key role in lending funds to businesses hurt by the coronavirus.

“Working with the Federal Reserve – we’ll have up to $4 trillion of liquidity that we can use to support the economy,” Mnuchin said on Fox News Sunday.

“Those are broad-based lending programs…we can leverage our equity working with the Federal Reserve,” he said.

The Treasury Secretary said the plan is broad based to help small and large businesses “get through the next 90 to 120 days,” he said.

Mnuchin said he thought the bill would be finished Sunday and ready for a vote on the Senate floor on Monday.

The bill would also include:

• small business retention loans aimed at helping companies retain workers. This will cover about half the workforce, Mnuchin said. Payments will include two weeks of cash flow and some overhead. The loans will be forgiven if workers are not laid off.

• Checks for Americans. The average check for a family of 4 will be $3,000, the Treasury Secretary said.

• Enhanced unemployment insurance for people that are laid off due to the coronavirus.

Mnuchin said that if the shut down of the American economy lasts longer than expected, Congress would pass another rescue package.