Home
Stocks
The IMF pledges $50 billion as coronavirus stimulus. What is Europe waiting for?
Prev Article Next Article
This post was originally published on this site 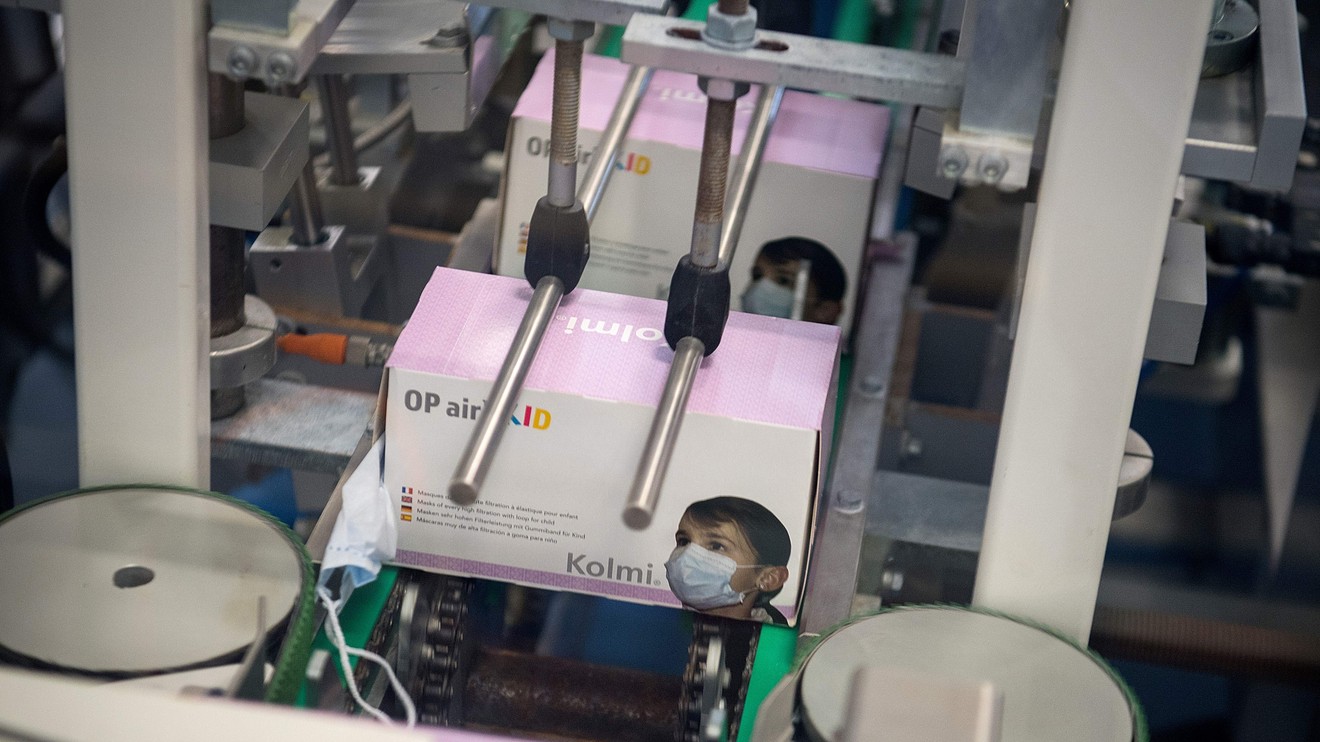 They may be doing what is needed to fight the coronavirus outbreak, but European governments are still missing in action in the fight against its economic impact.

The International Monetary Fund on Wednesday made $50 billion of emergency financing available to stricken low and mid-income countries to help them cushion the impact. This came in stark contrast with the lack of any serious stimulus decision so far in Europe, outlined on the same day by a conference call of eurozone finance ministers, who decided that nothing is more urgent for the moment than…waiting a bit longer. The ministers only pledged that “no efforts will be spared (…) to shield [European] economies from further damage.”

Only Italy has so far acted to try cushion the blow for its own economy, with a stimulus package that rightly ignored the EU’s stringent fiscal rules. France and Germany are abstaining so far on taking any meaningful measures to help businesses and consumers weather the consequences of the outbreak. The official reason is that the impact of a possible slump is still unclear and may take a few more weeks to assess.

But with France and Germany hit as well, although for now less than Italy, the three biggest European economies will drag down the whole continent this year.

All three would be similarly affected this year by the virus, the Organization for Economic Cooperation and Development estimated earlier this week. Their respective gross domestic products would be amputated by 0.3 percentage points for France and Germany, 0.4 ppts for Italy. That means that growth would be anemic this year: 0.9% for France; 0.3% for Germany and a flat economy for Italy.

Things wouldn’t be much better for the U.K., whose own economy would only grow 0.8% — and that is even before Brexit takes its toll at the end of the year. But the U.K. government is due to present its yearly budget next week, and at least prime minister Boris Johnson has pledged to “give businesses and the economy the support that it needs” to get through the coronavirus crisis.

The stimulus plan announced by the Italian government last weekend amounts to little more than 0.2% of GDP in the form of tax cuts, health-care spending, and tax credits for companies reporting a big drop in revenue. That may not sound like much, but the aggregate estimate gives a wrong idea of the individual impact of measures that will be geared toward those, businesses or individuals, who need it most. And even if Italy’s public debt, at around 135% of GDP, has long stood at worrying levels, the recent package would only moderately increase it — or maybe not at all, if it can save the economy from recession this year.

France and Germany are in different situations from a fiscal viewpoint, but both should move in the same obvious direction. France has too much public debt and Germany not enough. But helping struggling businesses and preventing banks from pushing them into bankruptcy, increasing the number of health workers as well as their pay, or creating a sick-leave fund for workers who have to stay at home, are all measures that would most likely pay for themselves.

Instead of which Europe, following the Franco-German lead, keeps dithering and waiting, leaving Italy to fend for itself. As the OECD insists, a joint coordinated fiscal push would produce more returns than separate efforts by individual countries.

Repeating over and over that it is too soon to assess the impact of the virus, whether or not the slump will have a “U” shape or a “V” shape — and how deep it would be — is missing the point. Consumers and businesses are gripped by fears, some irrational and others quite justified.

There is no downside to announcing a serious fiscal boost now. If the slump is less severe than thought, the money won’t have to be spent. Businesses and households have many good reasons to worry about their immediate future, and the financial consequences they would suffer from the virus’ many disruptions. They need governments to tell them that money won’t be a problem. In Europe right now, they are not hearing anything.