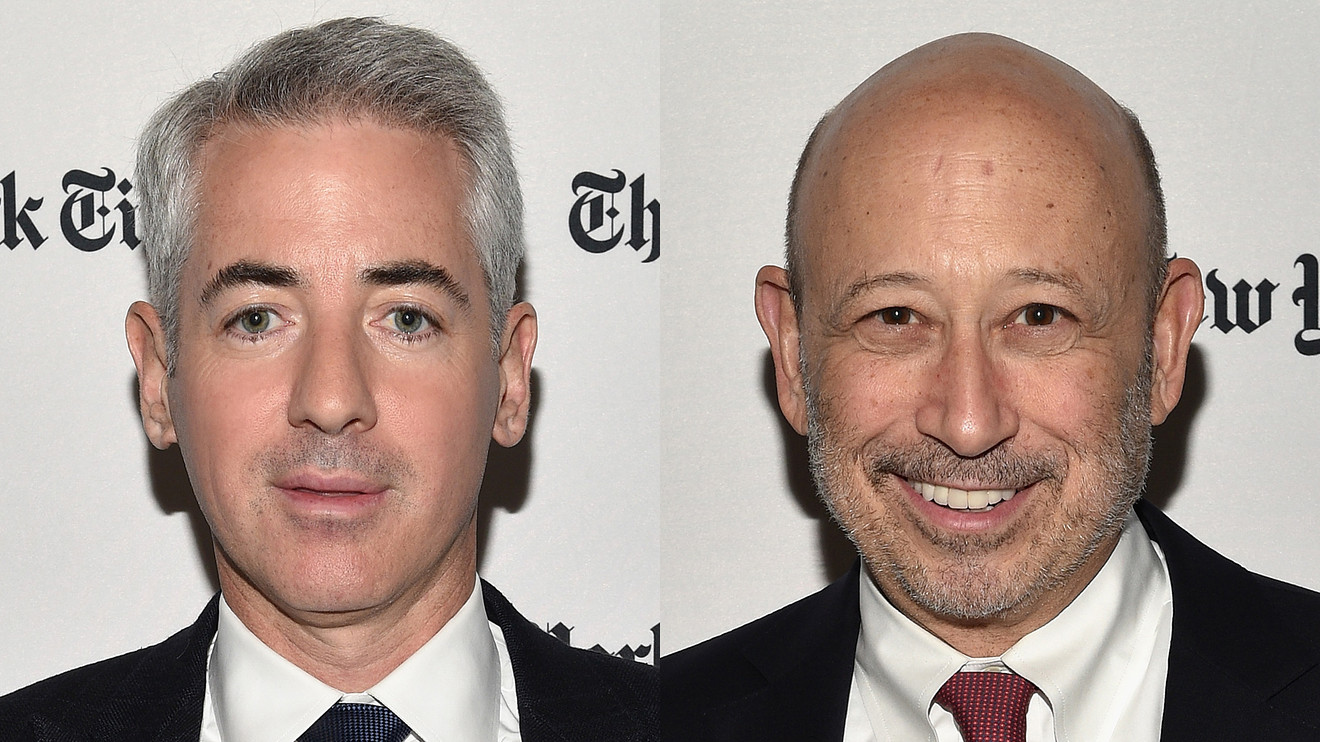 “Extreme measures to flatten the virus ‘curve’ is sensible—for a time—to stretch out the strain on health infrastructure,” he wrote. “But crushing the economy, jobs and morale is also a health issue-and beyond. Within a very few weeks let those with a lower risk to the disease return to work.”

According to the St. Louis Fed’s James Bullard, who said over the weekend that the U.S. economy could ultimately see 30% unemployment, “crushing” seems about right.

But hedge-fund billionaire Bill Ackman is looking for drastic measures to take hold, and, in this response to Blankfein, he repeated his call for a 30-day shutdown to fight the pandemic:

A coordinated Federal-led shutdown for 30 days and then a gradual reopening with testing testing testing so we can kill the virus when it reappears https://t.co/ytJGlAiG1d

Ackman followed up with more color in another tweet:

“The virus can’t survive without a host. With a coordinated national shutdown for all but essential services, manufacturing, retail, etc for 30 days, the virus is largely obliterated,” he wrote. “When the economy reopens, we test widely so that we can quarantine outbreaks when they reappear.”

Last week, Ackman went on CNBC to state his full case in an emotional interview.

“What’s scaring the American people and corporate America now is the gradual rollout,” he said, adding that Trump’s reelection hinges on what happens next. “We need to shut it down now… This is the only answer. America will end as we know it. I’m sorry to say so, unless we take this option”

A choked-up Ackman warned that “hell is coming” and revealed he went into lockdown almost a month ago in an effort to save his immunocompromised father’s life.