Home
Stocks
The Margin: Half of the world’s beaches could be wiped out by the end of the century
Prev Article Next Article
This post was originally published on this site 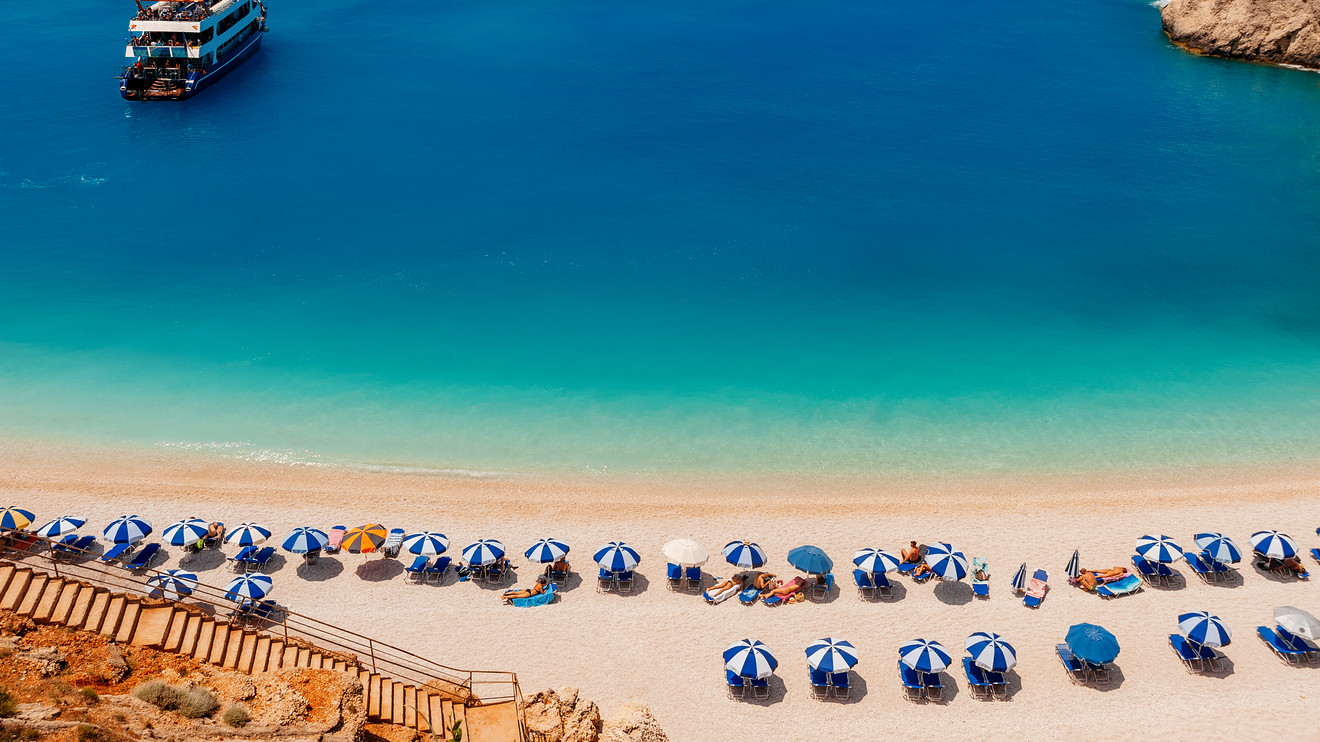 Talk about a beach bummer — severe erosion spurred by global warming could wash away half of the world’s shorelines by the end of the century.

That’s according to a new report published by the European Union’s Joint Research Center, which drew on satellite images to study the way beaches have changed over the past 35 years, and then simulated how climate change, rising sea levels and storm events could reshape shorelines in the future.

“A substantial proportion of the world’s sandy coastline is already eroding, a situation that could be exacerbated by climate change,” researchers wrote in the study’s abstract. “Here, we show that ambient trends in shoreline dynamics, combined with coastal recession driven by sea level rise, could result in the near extinction of almost half of the world’s sandy beaches by the end of the century.”

Among the areas expected to be worst-hit, Gambia and Guinea-Bissau in West Africa could lose more than 60% of their beaches, while Australia could lose up to 9,227 miles, or about half of its coastline. Some of the most densely-populated oceanfronts — including America’s East Coast, South Asia and parts of Europe — could see coastlines retreat by almost 330 feet inland.

The study’s lead author Michalis Vousdoukas told the AP that half of these beaches “will experience erosion that is more than 100 meters. It’s likely that they will be lost.”

And that’s worrisome for many reasons. Coastal zones are among the most developed and densely populated areas in the world, for one thing, so a disappearing shoreline has a direct impact on homes and livelihoods. Many economies in these coastal areas also rely heavily on tourism to these sandy beaches, which would take a hit if said beaches no longer exist. Plus, coastlines are important habitats for wildlife, and they serve as vital buffer zones in protecting the land from flooding, waves and storm surges.

But all hope is not lost just yet; the report also notes that effective climate action, particularly reducing greenhouse gas emissions and maintaining sandy beaches, could prevent 40% of this projected severe coastal erosion. The report credited the Netherlands for beating back coastal erosion by using site-specific coastal planning to protect low-lying waterfront areas, for example.