Home
Stocks
The Margin: Madonna invites Harry and Meghan to sublet her New York apartment because Canada is too ‘boring’ — and Canadians clap back
Prev Article Next Article
This post was originally published on this site 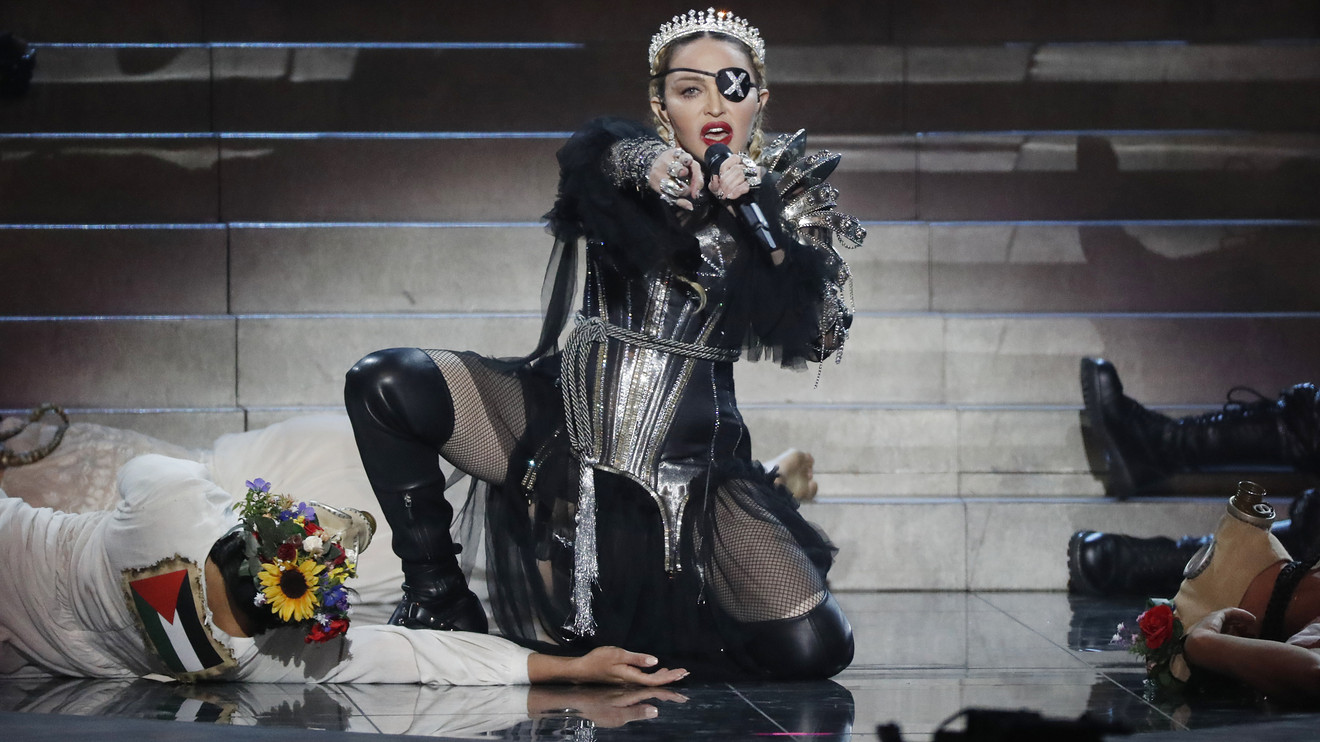 Canadians aren’t happy about how Madonna expressed herself here.

The Queen of Pop invited royal expats Harry and Meghan, who have been living on Vancouver Island since stepping back from their royal duties, to sublet her $7.3 million apartment in New York.

Her Madgesty made the offer to the #Megxit couple in a video posted to her Instagram FB, +0.13% and Twitter TWTR, -1.68% accounts on Tuesday, where she bragged about her two-bedroom co-op on Central Park West. “It’s got the best view of Manhattan” and an “incredible balcony,” she said, going on to drive home the point that:

‘Buckingham Palace has got nothing on CPW.’

While it appears that she’s joking — as she lost an almost three-year legal battle in 2018 over having her children and staff living in the residence without her — her posh pad is probably available at the moment while she’s on her global Madame X Tour through March. But the New York Post notes that her co-op requires prior written approval from the board of directors before allowing sublets, among other stipulations, so it’s not as if Harry, Meghan and baby Archie could just move right in, even if they wanted to.

The former Ms. Ciccone’s cracks still offended many Canadians, however, with many saying that this girl needs some new material.

“Madonna has been boring since ‘Papa Don’t Preach’ came out in 1986,” tweeted a user under the name Hafiz Shariff. “Canada is a wonderful country.”

So Madonna thinks Canada is boring, huh? I was surprised to hear that.

Mostly because I’d forgotten she was alive, but my mistake. pic.twitter.com/7pl3QnAfhl

Madonna warns Harry and Megan that Canada is so boring and offers her New York Apartment.
Madonna, guess you truley are a Material Girl! Maybe they don’t want your lifestyle and past! I think they are a little above your moral past!#ArrogantHasBeen
You ain’t no Pink or Gaga

Some people threatened to boycott future shows. “Hey Canada let’s show Madonna just how boring we are,” tweeted a user under the name Mikey Mike, adding, “Next time she tours our beautiful country … nobody buys tickets.”

“Is it necessary to insult Canadians? We do put a lot of money in your pockets,” added a commenter on her Instagram post.

Others boasted about Canada’s universal health care, drawing a contrast with the struggles of many Americans to afford medical care, or references the fact that the Great White North is consistently named one of the happiest countries in the world.

Canada was also tapped as one of the top 10 most reputable countries in the world last fall, while the U.S. didn’t crack the top 30. Canada is also among the top five best places in the world to raise kids, while America was ranked the 18th.

Experts say that Harry and Meghan’s decision to move to Canada while stepping back as senior royals (and giving up their HRH titles and public funds for royal duties) makes a lot of financial sense. There are tax advantages to living in Canada, and since the country is a member of the British Commonwealth (and the queen is its head of state) the couple could possibly draw on the Canadian state for help in funding their security detail.

Read more: Why Meghan and Harry were financially savvy to choose Canada over the U.S. to build their fortune

Plus, Markle is already poised to make multiple appearances on an upcoming Netflix NFLX, +0.18% reality show, “I Do, Redo” with her close friend and Toronto wedding stylist Jessica Mulroney.