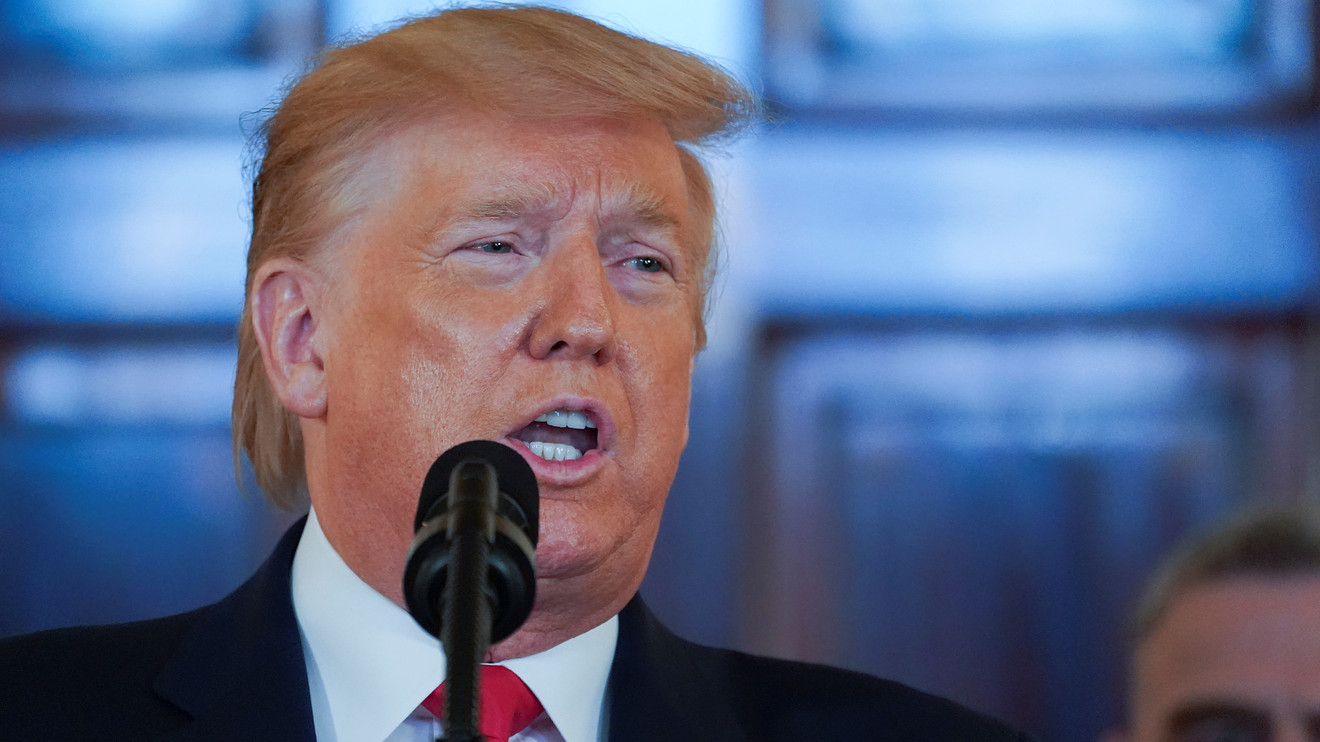 President Donald Trump tweeted — and quickly deleted — a congratulatory message to “the Great State of Kansas” on Sunday night after the Kansas City Chiefs won their first Super Bowl in 50 years.

“Congratulations to the Kansas City Chiefs on a great game, and a fantastic comeback, under immense pressure. You represented the Great State of Kansas and, in fact, the entire USA, so very well. Our Country is PROUD OF YOU,” he tweeted.

The Chiefs, of course, play in Kansas City, Mo.

The tweet was quickly deleted and replaced by one congratulating the “Great State of Missouri. You are true Champions!”

Congratulations to the Kansas City Chiefs on a great game and a fantastic comeback under immense pressure. We are proud of you and the Great State of Missouri. You are true Champions!

Trump was chided for his geographical mistake by others on Twitter:

This tweet comes amid an ongoing news cycle where Trump’s Secretary of State — who is very prominently from Kansas — claimed a reporter couldn’t find something on a map pic.twitter.com/0ipt6MCaWi

Trump is going to release a map tomorrow with Kansas City in Kansas isn’t he?

Trump has a way of making it always about him. Here I am, immediately after the Super Bowl, giggling at all the mockery of his Kansas City, Kansas tweet. He’s a media genius that guy!!!

trump won by 19 points in Missouri and 21 points in Kansas and has no idea what the difference between the two of them is pic.twitter.com/Z6646cFK6A