Home
Stocks
The New York Post: Delta, American Airlines will suspend flights to Milan amid coronavirus outbreak
Prev Article Next Article
This post was originally published on this site 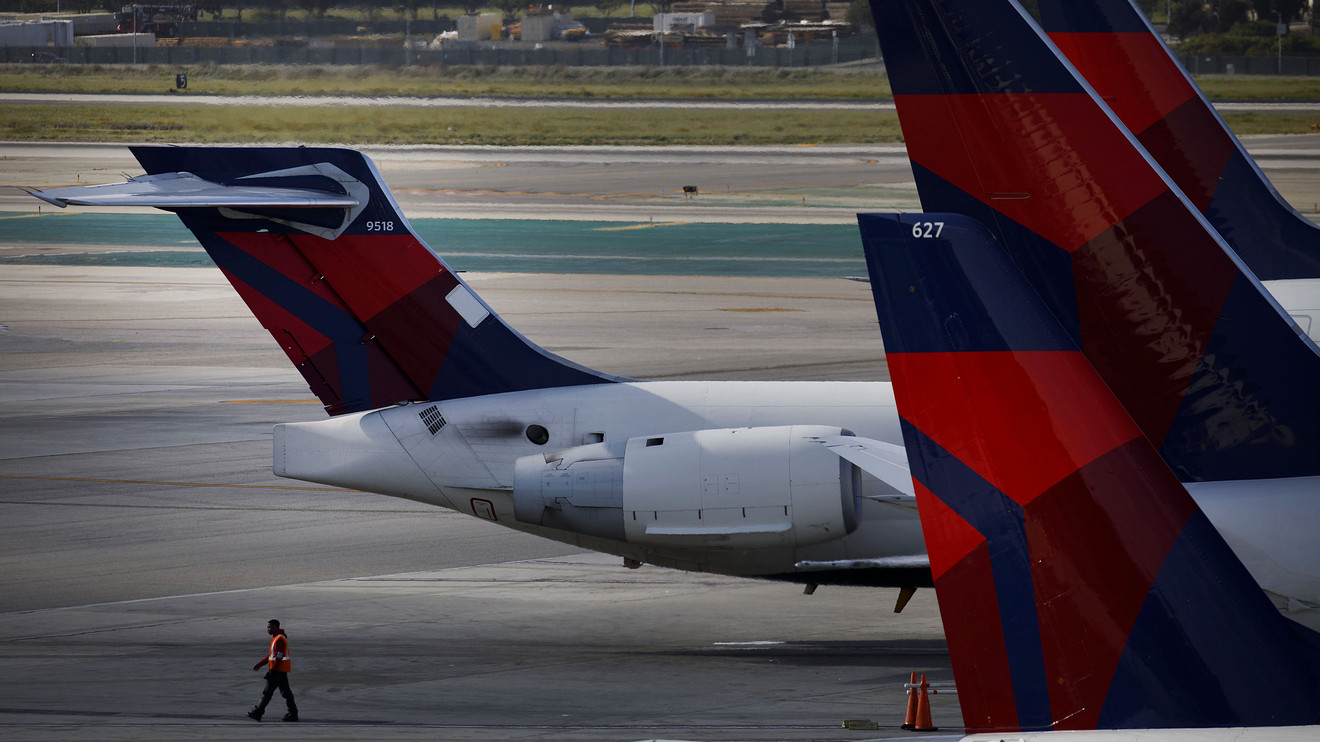 Delta and American Airlines will suspend all U.S. flights to Milan in the wake of an elevated travel warning issued over the spreading coronavirus, the companies announced this weekend.

Delta DAL, -4.27%   said Sunday that it will halt flights between the U.S. to Italy’s financial capital until early May.

The last Milan-bound flight will depart Monday, while the final return trip to the U.S. will be on Tuesday, the company said.

Meanwhile, American AAL, -7.52%   said Saturday that it will suspend travel from New York and Miami to Milan through April 24, blaming a reduction in demand.

The airline said its final flight will return from Milan on Sunday.

The changes come after the U.S. government raised its travel alert to “Level 4 — Do Not Travel” for Lombardy and Veneto in Italy “due to the level of community transmission of the virus and imposition of local quarantine procedures.”

Italy has reported more than 1,100 cases of the coronavirus with at least 29 deaths since an outbreak in Wuhan, China.