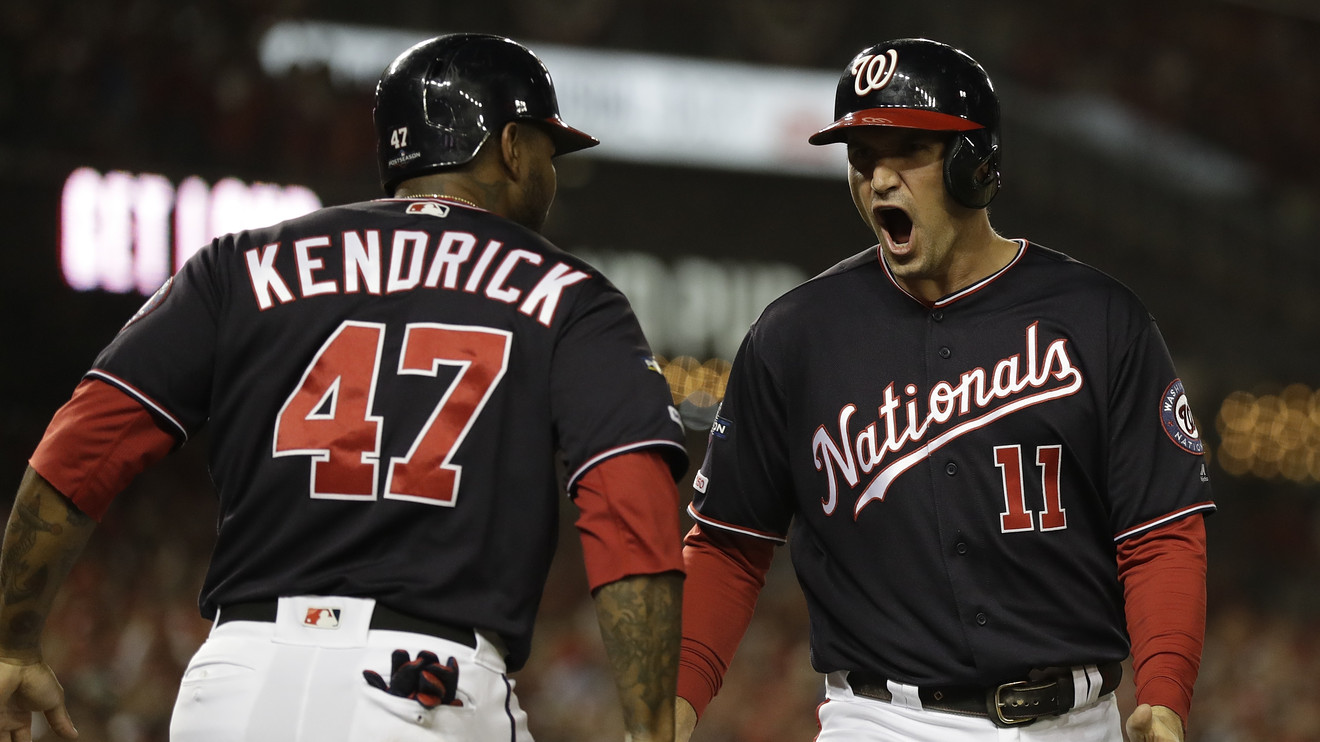 Imagine a team picking its playoff opponent. Think about Brian Cashman and the Yankees deciding whether to face the Red Sox or avoid them in the first round of the postseason. All on live TV.

Well, it is probably coming soon to the major leagues.

MLB is seriously weighing a move from five to seven playoff teams in each league beginning in 2022, The Post has learned.

In this concept, the team with the best record in each league would receive a bye to avoid the wild-card round and go directly to the Division Series. The two other division winners and the wild card with the next best record would each host all three games in a best-of-three wild-card round. So the bottom three wild cards would have no first-round home games.

The division winner with the second-best record in a league would then get the first pick of its opponent from those lower three wild cards, then the other division winner would pick, leaving the last two wild cards to play each other.

To use the AL last season as an example, the Astros with the best record would have received the bye. The Yankees, with the second-best record, would have had the choice to pick from among the Rays, Indians and Red Sox. Boston had the worst record of that group. Would the Yanks pick them or avoid the baggage of a series with their rival? It would create a ton of strategy and interest, and this is what MLB wants to sell. The Twins would then pick next as the other division winner, and then the A’s with the best wild-card record would play the team not chosen by the Yankees or Twins.

The plan is to have this all play out on a show on the Sunday night the regular season ends and have representatives picking teams on live TV — think the NCAA selection show, but just with the teams making the selections. The rights to that show is part of the enticement to potential TV partners.

Fox’s new deal with MLB to remain exclusive broadcaster of the World Series, two Division Series and a League Championship Series runs through 2028. But MLB’s deals with Disney’s DIS, +1.11%   ESPN and AT&T’s T, -0.29%   Turner run through 2021. So MLB can time expanded playoffs as a lure for new deals with one of those networks — remember that ESPN can offer network television with ABC, as well — both networks or neither at a time when streaming powerhouses such as Amazon AMZN, +2.63%  , DAZN, etc. could also enter bidding.

This satisfies what the networks want which is 1) postseason inventory and 2) as many clinching scenarios as possible. There would be six best-of-three series. Game 1 would be playoff inventory, Game 2 would be a clinch scenario for one team and if there were a Game 3, it would be sudden death for both clubs. The three winners in the round would join the No. 1 overall seed in the Division Series. In addition, many team officials had complained since the onset of the wild-card sudden death in 2012 that no team should be eliminated in one game. So, this system would at least give a chance to a team to rebound from one poor performance.

Any change in playoff format must be collectively bargained with the union; the CBA — like the TV deals with ESPN and Turner — expires after next season. In theory, though, additional playoff teams should provide elements that the union has been wanting. More playoff openings would motivate more teams to try, which should mean less tanking.

If more teams are viable for the playoffs, they will spend more to chase a spot. A club that projects itself internally to, say, 81 wins would think about adding to get to 84-85 and have a chance of being even one of seven playoff teams per league. In addition, teams that have been in play for a wild card have been hesitant to spend because of fear of the one-and-done format making any increase in payroll feel too risky. Will the chance to be in a series — even one that is just best-of-three — encourage greater spending?

MLB is also hoping that more playoff openings drives greater fan interest. In 2019, attendance was down for a seventh straight year. Many factors have led to the dip, but clearly one is so many teams surrendering playoff objectives before or during seasons. MLB wants to have as many regular-season games matter as possible.

In this format, there is a great benefit to finishing with the best record in a league and avoiding the first round, so teams will keep playing hard to the end to get that. There are great advantages to winning a division because you get to play that first round exclusively at home and pick your opponent. And there is an advantage to having the top wild-card record because you get the first round at home. Also, there would be no more tiebreaker 163rd games. To make the regular-season more meaningful, the team that won the season series against its opponent would benefit whether that is to have the top seed or to simply be the final wild card. Thus, if two teams finish as the fourth wild card and both have 84 wins, then the team that won the season series will get into the playoffs.

MLB also understands it is in a constant fight now to not only expand its fan base, but to keep what it has. The NFL is moving closer to encroaching on the beginning of spring training if it goes to a 17th game with a third bye week. The NBA has weighed midseason tournaments or reducing the number of pre-Christmas games to escape the shadow of the NFL, which could push the NBA playoffs back, perhaps into July.

All of this has MLB thinking about increasing its playoff content with the belief it will boost interest among fans and broadcast partners.