Home
Stocks
The New York Post: Man dies, wife in critical condition after ingesting chloroquine phosphate hoping to stave off coronavirus
Prev Article Next Article
This post was originally published on this site 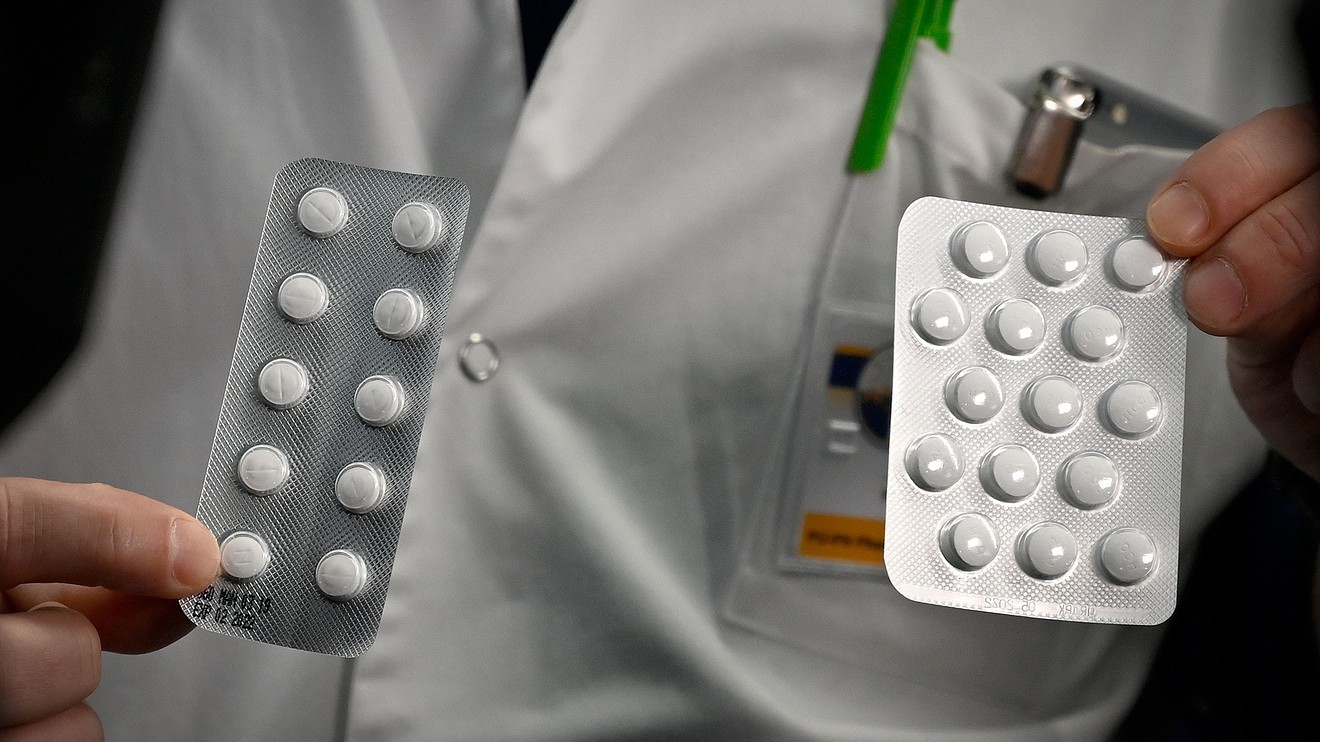 A man died after ingesting an additive used to clean fish tanks — which included a pharmaceutical drug touted by President Donald Trump and others as a potential coronavirus cure.

Within 30 minutes of taking chloroquine phosphate, the man in his 60s experienced “immediate effects” and had to be admitted to a nearby Banner Health hospital, the medical system in Arizona said in a press release Monday.

His wife, also in her 60s, is in critical condition after taking the additive, which is used in aquariums to kill some organisms, like algae, that may harm fish.

The man’s wife told NBC News she’d watched press briefings where Trump talked about the potential benefits of chloroquine — and she recalled the name from the treatment she used on her koi fish.

“I saw it sitting on the back shelf and thought, ‘Hey, isn’t that the stuff they’re talking about on TV?,’” she told the outlet on the condition of anonymity.

The couple mixed a small amount of their fish treatment with a liquid and drank it as a way to prevent the coronavirus, she said.

“We were afraid of getting sick.”

Within 20 minutes, both became ill, at first feeling “dizzy and hot.”

Then, “I started vomiting,” the woman told the outlet. “My husband started developing respiratory problems and wanted to hold my hand.”

Her husband died shortly after arriving to the hospital.

The cleaning agent ingested by the couple has the same active ingredient as the anti-malaria medicine chloroquine but is formulated differently.

Prices of the product on eBay skyrocketed after some studies found that the pharmaceutical version, the anti-malarial drug chloroquine, and a derivative of it called hydroxychloroquine, were effective in killing the virus in laboratory experiments.

Trump said last week the drug would soon begin to be distributed to treat some coronavirus patients. FDA Commissioner Stephen Hahn clarified that the drug would be made available as part of a clinical trial.

Officials warned people not to take the drugs to treat coronavirus symptoms unless it has been specifically prescribed by their doctor.

“The last thing that we want right now is to inundate our emergency departments with patients who believe they found a vague and risky solution that could potentially jeopardize their health,” said Dr. Daniel Brooks, medical director of the Banner Poison and Drug Information Center.

Chloroquine is especially not recommended for use by non-hospitalized patients.

“We are strongly urging the medical community to not prescribe this medication to any non-hospitalized patients,” Brooks said.