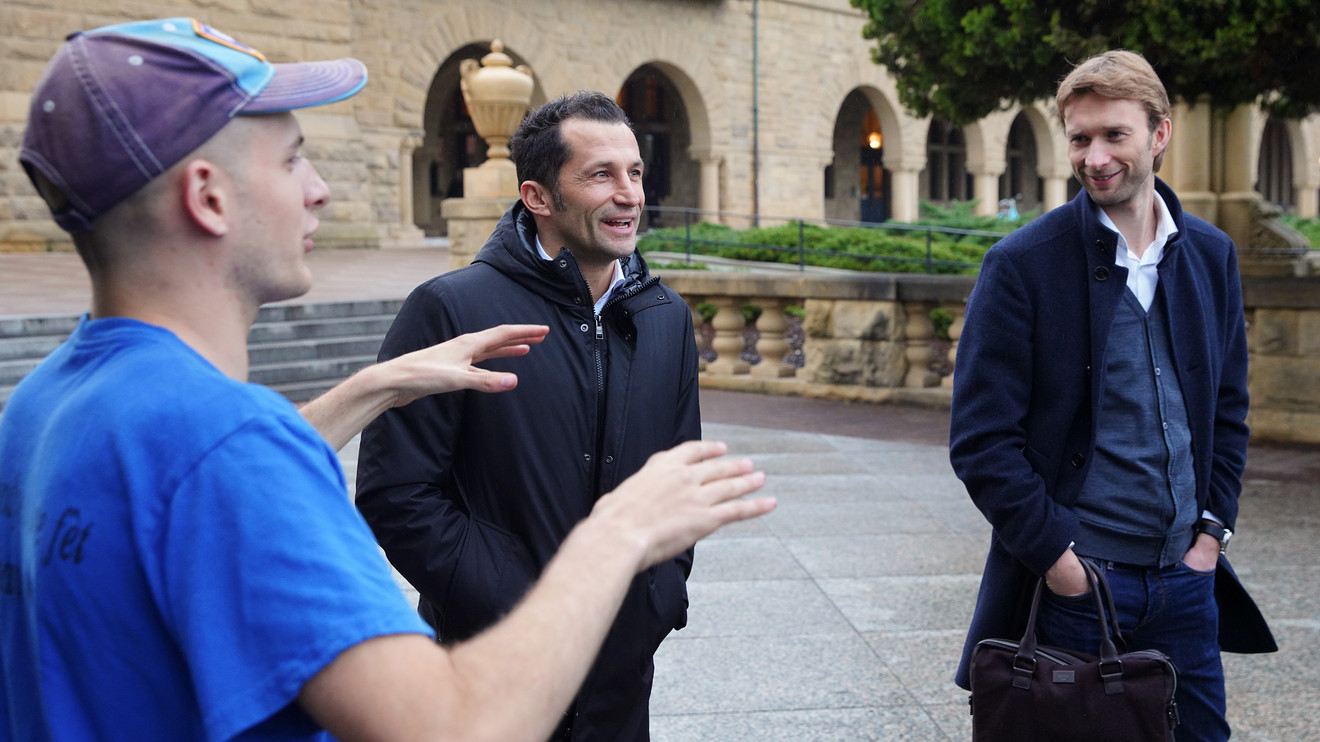 Two major U.S. West Coast universities have canceled in-person classes because of the coronavirus as the region emerges as an epicenter for the US outbreak.

The University of Washington, which has campuses in Seattle, Tacoma and Bothell, and Stanford University, near California’s Silicon Valley, told students Friday that courses would move online starting next week.

UW made its announcement first, after a staffer tested positive for COVID-19. Hours later, Stanford confirmed a doctor in the medical school had the disease.

“Starting Monday, March 9, classes at UW campuses will no longer be meeting in person thru the end of the winter quarter March 20. Campuses will remain OPEN. This action is to support social-distancing steps in the region to fight #COVID19,” the university tweeted to its 50,000 students.

Washington state was the first to report a US coronavirus case on Jan. 21. More than 80 people there are now infected, and 14 have died.

Seattle University and Northeastern University’s Seattle campus have also moved to online courses amid the outbreak.

Stanford University abruptly halted classes Friday after two students who were exposed to the virus moved out of the dorms and are self-isolating.

Then, the school sent an email blast about the doctor, ABC 7 reported.

“The public health guidance we are receiving continues to emphasize not only good personal hygiene practices, but also minimizing close contact among groups of people, as means of restraining the spread of COVID-19,” Provost Persis Drell wrote, noting the university has also limited large public events.

Just Thursday, Stanford said it expected classes to continue throughout the final two weeks of its winter quarter, according to the Palo Alto Weekly.

Stanford’s 15,000 students are expected to take winter quarterfinals at home.

The university’s “Admit Weekend” for prospective students, slated for April 23-26, has also been canceled, along with campus tours and spring study abroad programs.

The two students who are self-isolating have not displayed any symptoms of the virus, officials said. They were tested for COVID-19 last week, though the results have not been publicized, the Palo Alto Weekly reported.

The number of cases in Santa Clara County, where Stanford is located, increased to 24 on Friday — accounting for more than a quarter of cases statewide.