Home
Stocks
The Number One: This is the best country in the world to raise kids — and it’s not the U.S. by a long shot
Prev Article Next Article
This post was originally published on this site 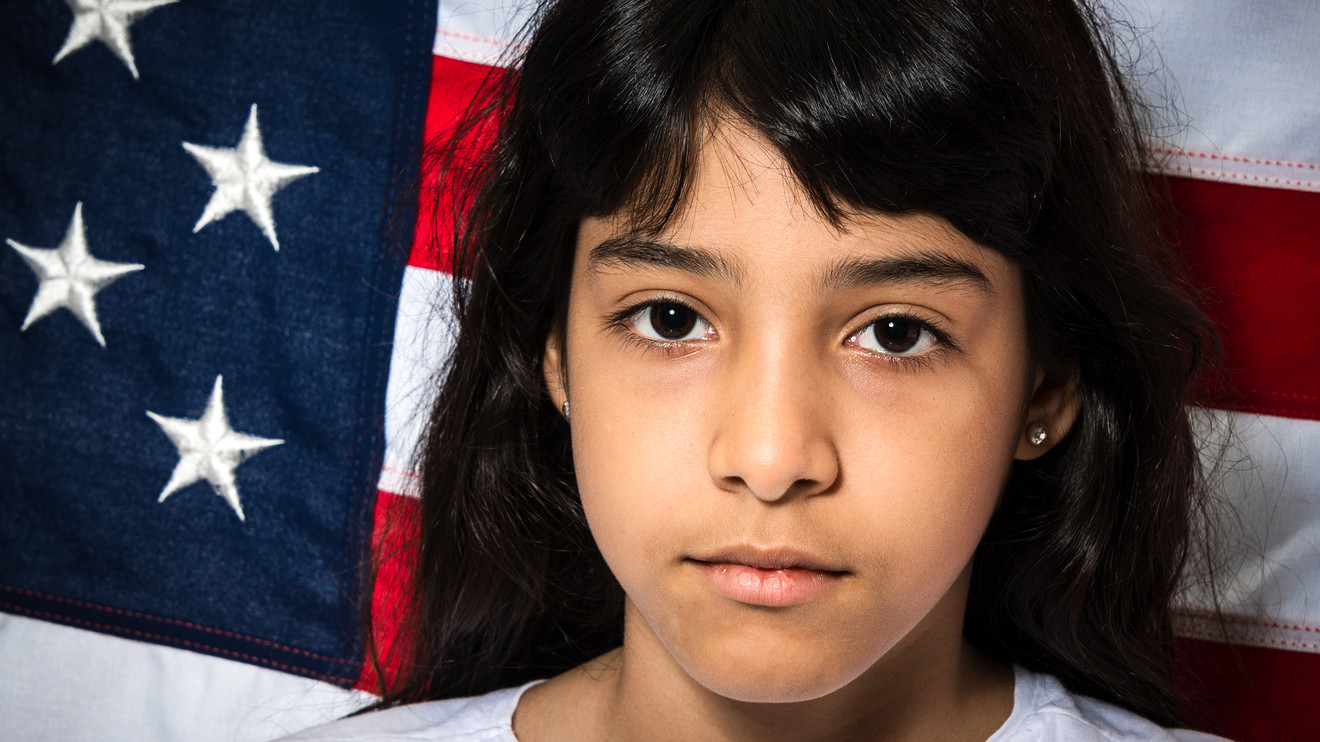 Apparently, the land of the free and the home of the brave is not the best place to start a family.

In fact, the United States barely cracked the top 20 Best Countries for Raising Kids, which is part of the Best Countries report released by U.S. News & World Report this week.

The rankings are drawn from a global perceptions-based survey of more than 20,000 people, who assessed 73 different nations on 65 different attributes.

Surprise, surprise — Nordic countries topped the list, as they have for the last few years. Denmark took the top spot, followed by Sweden and Norway. Danes ranked highly for quality of life and citizenship, with high marks for gender equality, caring about human rights and the environment, as well as demonstrating income equality and public safety. Canada and the Netherlands rounded out the top five.

The U.S. didn’t make the top 10; in fact, it was parked at No. 18, although that is a modest improvement from being in 20th place last. year.

While America ranks as the world’s most dominant economic and military power, and it took the top education spot in this year’s Best Countries Report, U.S. News noted that safety has become a troubling issue; indeed, the U.S. ranks 32nd in the list of safest countries, which affects how well-suited it seems for children. A rising number of mass shooting incidents, and volatile U.S.-Iran tensions, have certainly shaken a sense of security in the U.S.

But the report also blamed President Trump, suggesting that the president’s “rhetoric and stances on issues including immigration and foreign trade have raised questions around the world, including from the country’s closest allies, about the nation’s future course on the global stage.”

Indeed, the world’s trust in the U.S. just hit a record low, according to another part of the U.S. News report, as some recent statements by President Trump and media reports may have “rattled public opinions in various countries about the U.S. commitment to its traditional strategic alliances.”

And America was in 15th place for citizenship, quality of life, and as the best place to visit; it was 17th in greenest countries; 18th in most transparent countries; and 26th in best places to travel alone, once more reflecting safety issues.

What’s more, despite the strong economy, many American parents are struggling to make ends meet.

The cost of child care has soared so high, according to a Freddie Mac report released this week, that many families are unable to rent or buy homes. Families spend an average of $715 a month on child care, and some households are spending almost as much on child care as they are on rent.

Read more: ‘Even two paychecks can only go so far.’ How skyrocketing child-care costs put aspiring home buyers in a bind

“Every psychologist in the world knows zero through four are the most important years of human life, intellectually and emotionally. And yet our current child-care system is an embarrassment, it is unaffordable. Child-care workers are making wages lower than McDonald’s workers,” he said. “We need to fundamentally change priorities in America.”