Home
Stocks
The Ratings Game: AMD sets ambitious growth targets, but stock may already be pricing that in
Prev Article Next Article
This post was originally published on this site 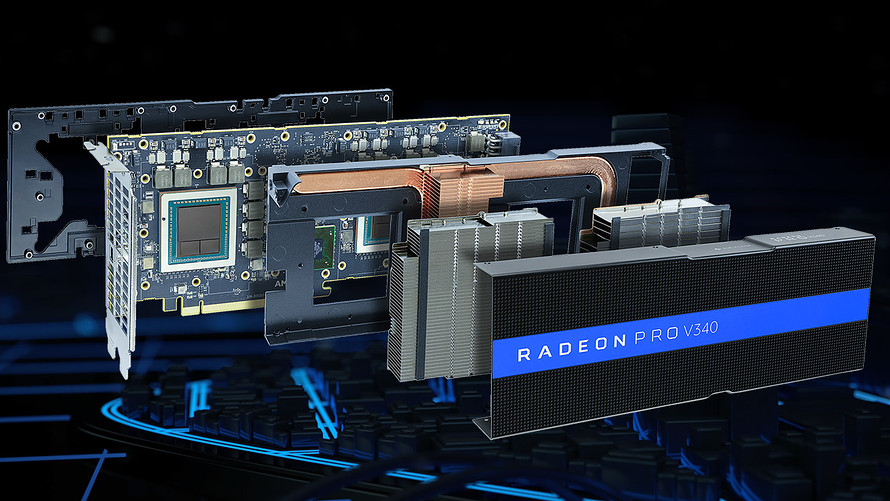 Advanced Micro Devices Inc. believes the revenue growth that has sent its stock soaring in recent years will accelerate in the coming years, but the stock’s growth may have already priced in that advance, analysts wrote Friday morning.

At an analyst day presentation late Thursday, AMD AMD, -0.87% Chief Executive Lisa Su forecast a long-term compound annual growth rate of 20%, an impressive forecast given the company’s CAGR has been in the midteens over the past five years and the stock has been the S&P 500’s biggest gainer in both 2018 and 2019. Su also said the company’s supply chain was also back to “near normal capacity” amid disruptions from the COVID-19 coronavirus.

Don’t miss: AMD shows that it’s not resting on its laurels with ambitious road map

At least seven financial analysts raised their price targets on AMD stock after hearing the presentation, according to FactSet, while at least two decreased their targets. AMD shares were last down 1.7% at $47.33, trading between a range of $46.81 and $49.54 on the day. In comparison, the S&P 500 index SPX, -2.43%, the tech-heavy Nasdaq Composite Index COMP, -2.72% and the PHLX Semiconductor Index SOX, -2.72% were all down about 3%.

Atlantic Equities analyst Ianjit Bhatti upgraded AMD to overweight and raised his price target to $60 from $37, noting that “our analysis indicates that AMD’s chiplet technology provides it with a significant cost advantage in manufacturing, limiting any impact.

“Furthermore, we believe that given management’s track record, AMD can execute on its CPU road map, sustaining its performance lead against Intel,” Bhatti said. For their part, Intel Corp. INTC, -2.61% shares were down more than 3% Friday.

Bernstein analyst Stacy Rasgon, who maintained a market perform rating and a $40 price target, was a little less optimistic. Of AMD’s implied earnings guidance in the area of $2.50 a share by 2023, Rasgon said “we suspect most bulls in the stock were already there, and probably a year or so earlier (hence we are unconvinced that it necessarily provides a strong catalyst for significant upside with the shares in the ballpark of $50).”

“Additionally, it relies on significant growth across every aspect of the business over a multiyear period, requiring sustained if not accelerated performance going forward all while even AMD seems to expect the competition to potentially narrow the gap over time (suggesting gains need to accelerate while their window possibly tightens),” Rasgon wrote.

See also: Here’s what Apple suppliers have been saying about the coronavirus

Back on Tuesday, Piper Sandler analyst Harsh Kumar upgraded AMD to overweight ahead of the presentation based on the stock’s pullback because of coronavirus fears.

Of the 38 analysts who cover AMD, 15 have buy or overweight ratings, 20 have hold ratings and three have sell or underweight ratings. After factoring in many of the changes Friday morning, FactSet reported an average price target of $49.84, up from $48.50.