Home
Stocks
The Ratings Game: Apple could fetch a $2 trillion valuation by the end of 2021, analyst says
Prev Article Next Article
This post was originally published on this site 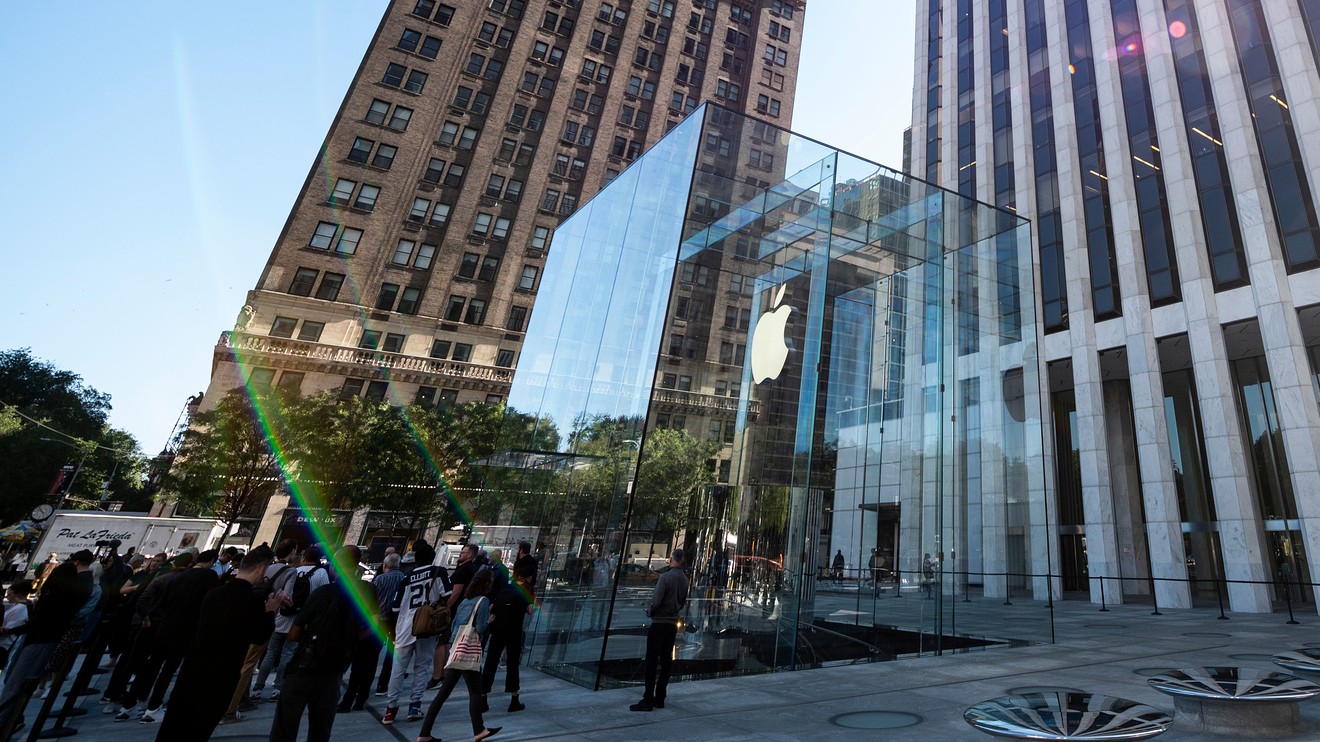 Apple Inc. shares have gone on a big run over the past year, but a further rally could be in store for the most valuable U.S.-listed company, leading to another big milestone.

That’s according to Wedbush analyst Daniel Ives, who reiterated his $400 “bull case” by year end in a late Monday note to clients while arguing that the company could be the first to achieve a $2 trillion valuation by the conclusion of 2021. He’s upbeat about Apple’s AAPL, +1.11%  ability to ride the wave of 5G wireless connectivity and continue to grow its suite of services offerings.

Ives sees room for Apple to rally further, after more than doubling its stock price over the past year, writing that 5G could be “transformational” for the company amid expectations it will launch a family of 5G devices later this year. He also said that Apple’s services business could be worthy of a $500 billion to $650 billion valuation on its own.

Read: The long-promised ‘Year of 5G’ arrives with more promises and little 5G

Ives wrote that investors have started to deem Apple’s stock worthy of a higher multiple after a long stretch of trading more like a consumer stock than a technology company. This “re-rating” from Wall Street strikes him as a “metamorphosis” for the shares in the eyes of the investment community. Apple still doesn’t fetch quite the same multiple as its more software-focused peers in Big Tech, but the company has made a concerted effort to highlight its profitable services offerings recently, opting to break out gross margins for the services segment about a year ago.

Ives’ optimism comes as another analyst chimed in with a less upbeat take on Apple’s prospects. Atlantic Equities’ James Cordwell downgraded Apple shares to underweight from neutral Tuesday, writing that any upside from the 5G rollout “is now more than fully priced in.” He hiked his price target to $275 from $235 in conjunction with the downgrade but his new target remains slightly below the FactSet average of $284.08.

The stock is down 0.2% in Tuesday morning trading.