Home
Stocks
The Ratings Game: Apple TV+ needed two months to achieve what Disney+ did in a day, says analyst
Prev Article Next Article
This post was originally published on this site 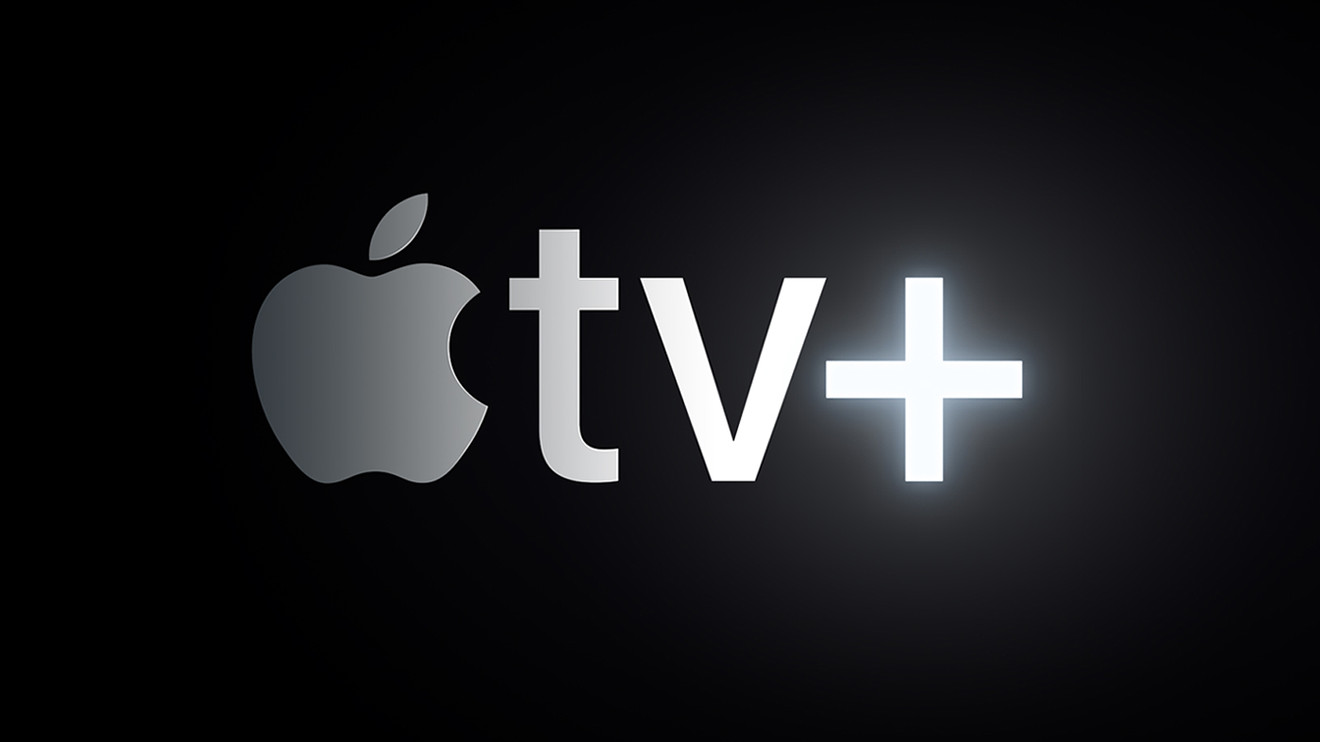 Apple Inc. has been giving away a free year of its streaming service to those who bought new devices in recent months, but relatively few customers seem to be taking the company up on its offer.

That’s according to new estimates from Bernstein analyst Toni Sacconaghi, who calculates that only about 10% of eligible customers have started free trials since the Apple TV+ offering became available in November.

Apple AAPL, -0.27%  doesn’t provide its own subscriber numbers for the service, but Sacconaghi said he was able to devise a rough estimate due to an accounting quirk of the free-trial offer. Because Apple bundles the deal with the purchase of new hardware, the company has to allocate a portion of each device sale to the services category as per GAAP accounting regulations, he said.

Based on his assumptions that an Apple TV+ subscription is valued at about $50, Sacconaghi calculates that the company’s services business included a less-than-$60-million contribution from Apple TV+ in the December quarter. He estimates that the company sold about 90 million iPhones, Macs, iPads, and Apple TVs in the period and that Apple allocated about $5 to $6 per subscriber to the services segment in accordance with accounting rules.

“As a result, Apple probably saw no more than ~9 million to 10 million people sign up for TV+ at $5 to $6 in recognized revenue apiece, resulting in <$60 million total,” he wrote. “Of course, not all members of these ~90 million sold devices were eligible — TV+ is not available in China (~15 million devices), and there is also overlap due to family accounts, but the fact remains that <10 million subscribers still appears relatively low given that the service is totally free for the first year.”

Sacconaghi comes up with three potential explanations for a potential 10 million subscriber count, including that Apple isn’t effectively marketing the service. He “had imagined a prompt to accept the free Apple TV+ offer when setting up our new hardware device,” which he said didn’t happen, or a strong use of push notifications.

“[I]t remains unclear whether Apple has fully leveraged these capabilities to date,” he wrote.

Another hypothesis is that Apple is being conservative with its launch to limit the negative accounting ramifications of a strong initial rollout. “We had previously estimated that a high (say, ~30%) take rate for TV+ could have hurt Apple’s overall Q1 gross margins by 100+ basis points and EPS by 4%+, given the timing mismatch between reallocated hardware revenues (which immediately hurt the P&L) and deferred TV+ revenues (which are only recognized over the course of four quarters),” wrote Sacconaghi, who rates Apple’s stock at market perform with a $300 target.

If that’s the case, he commented that Apple might be promoting the service more slowly “so that the most concerted promotions didn’t begin until after Q1, when the negative accounting impact to GAAP profits would lessen.”

See also: Critical reviews for Apple’s $15 million–per–episode ‘The Morning Show’ are in, and they’re pretty bad

Of course, there’s also the chance that Apple’s offering doesn’t strike too many customers as compelling, even if it starts out free. Apple began with just a handful of original programs, while Walt Disney Co.’s DIS, +2.18%  Disney+ emerged around the same time with a broader library of content. Disney disclosed that it added 10 million subscribers within the first day; the company offered a more limited free trial, though many Verizon subscribers could get the service for free for a year.

Apple didn’t return MarketWatch’s request for comment on the Bernstein report. Its stock is up 20% over the past three months as the Dow Jones Industrial Average DJIA, +0.51%  , of which it is a component, has added 3.8%.