Home
Stocks
The Ratings Game: Boeing’s earnings could be ‘an absolute disaster,’ analyst says
Prev Article Next Article
This post was originally published on this site 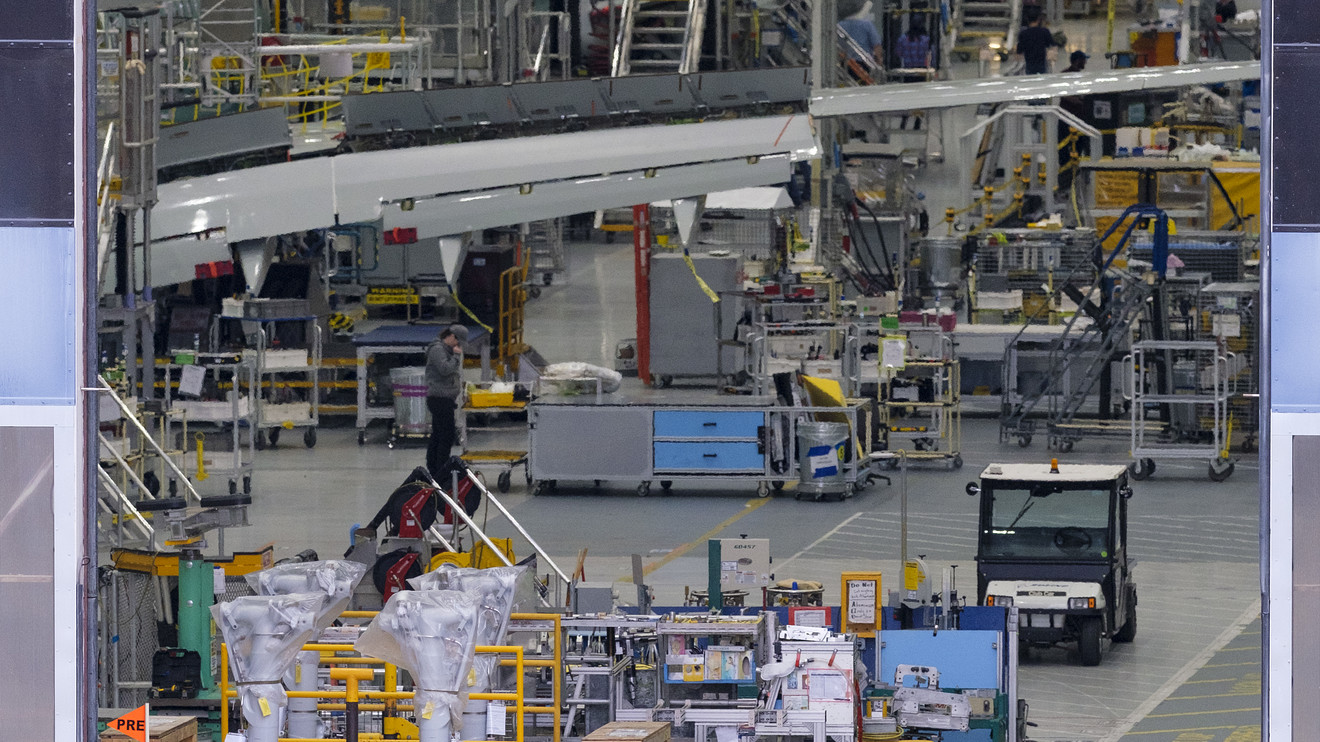 Boeing Co.’s fourth-quarter earnings are shaping up to be “an absolute disaster” after the aerospace company pushed back its 737 Max return to service timeline to possibly midyear.

That’s from analyst Robert Stallard at Vertical Research Partners, who on Wednesday downgraded Boeing BA, +1.66%  stock to hold and lowered his price target on the stock to $294 from $388. Others on Wall Street joined Stallard on dialing back their expectations for Boeing in the wake of Tuesday’s 737 Max update.

Boeing said Tuesday it doesn’t expect regulators to approve the 737 Max’s return until mid-2020, a delay from a previous expectation of early April. The aircraft has been grounded since March after two deadly crashes less than five months apart and linked to a malfunctioning antistall system.

Tuesday’s push-out in the estimated 737 Max return-to-service is “bad enough,” and its ramifications “have yet to reverberate,” Stallard said.

“From a Boeing perspective, this means over a year without deliveries of its most profitable product line, while customer compensation costs are likely to be higher than previously thought,” he said. “As we noted in our 4Q19 earnings preview, we are expecting Boeing’s up-coming results to be ‘an absolute disaster,’ and that now looks guaranteed.”

Related: Boeing’s debt on review for downgrade by Moody’s

A return to service in the third quarter would also mean more than six months of the 737 production line being dormant, “and firing up the line and the supply chain post-stoppage is likely to be more challenging than anticipated,” he said. Meanwhile, there’s also risk of “further downside” with other Boeing planes.

Analysts at CFRA also lowered their rating on Boeing stock to hold and their price target to $350 from $427. The FactSet average price target on Boeing is $363.72, an upside around 19% from Wednesday’s prices.

“We still think (Boeing) has an amazing aerospace franchise, a strong order book and strong commercial, military, and services businesses that will persist for many years; however, we think the Max grounding has gone on far longer than our initial worst-case scenarios, and we worry that the company does not have the right people in place to manage this crisis,” the analysts, led by Jim Corridore, said in a note.

All eyes will be on Boeing’s fourth-quarter results and the company’s outlook for 2020, analysts at Canaccord Genuity said.

Besides concerns about the actual return to service and production rate for the 737 Max, the eventual timing of airlines getting their Max planes back to their fleets “will likely take longer than expected” due to factors such as pilot training and international reviews, the Canaccord analysts, led by Ken Herbert, said.

Boeing is expected to release its fourth-quarter results next Wednesday before the bell, with a conference call with analysts at 10:30 a.m. Eastern.