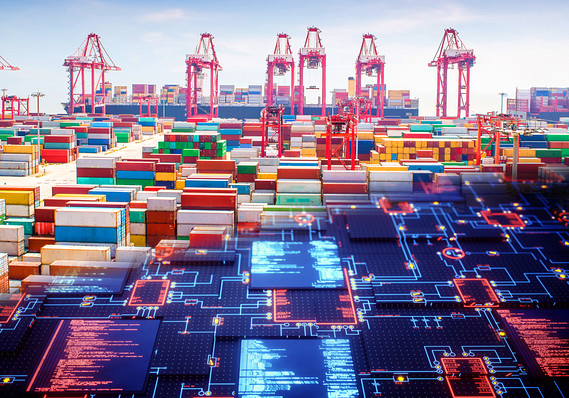 Chip-related stocks fell at a faster rate than the broader market Monday as coronavirus fears rattled investors, but analysts contend that the outbreak could have a positive effect for some domestic semiconductor companies.

“While the Lunar holiday period is typically a slower time for business activity, the likely extended period of time to address the coronavirus and (more importantly) save lives could affect manufacturing activity at Yangtze Memory and potentially other fabs throughout China if the delivery of supplies and new fab tools is hindered or temporarily halted,” Sankar wrote.

China’s loss in production could result in a gain for U.S. companies, according to Mizuho analyst Vijay Rakesh.

“With the shutdown of fabs during Chinese New Year this weekend and the impact of the Coronavirus quarantine in Wuhan, any disruption or delay of semi cap equipment support/installs could be negative for equipment suppliers, while any disruption in memory output (if the epidemic worsens after the holiday break) could be positive for memory suppliers outside of China such as Micron, Western Digital and others,” Rakesh wrote in a note.

“The Wuhan travel ban that went into effect last week, along with the crisis caused by the coronavirus outbreak, can potentially disrupt the manufacturing operation at Yangtze Memory, leading to tighter NAND supply dynamics than we had been expecting post Chinese New Year holidays,” Hosseini said.