Home
Stocks
The Ratings Game: Gap hopes it can burnish its image with a new Kanye West clothing line, repeating the rapper’s brand success with Adidas
Prev Article Next Article
This post was originally published on this site 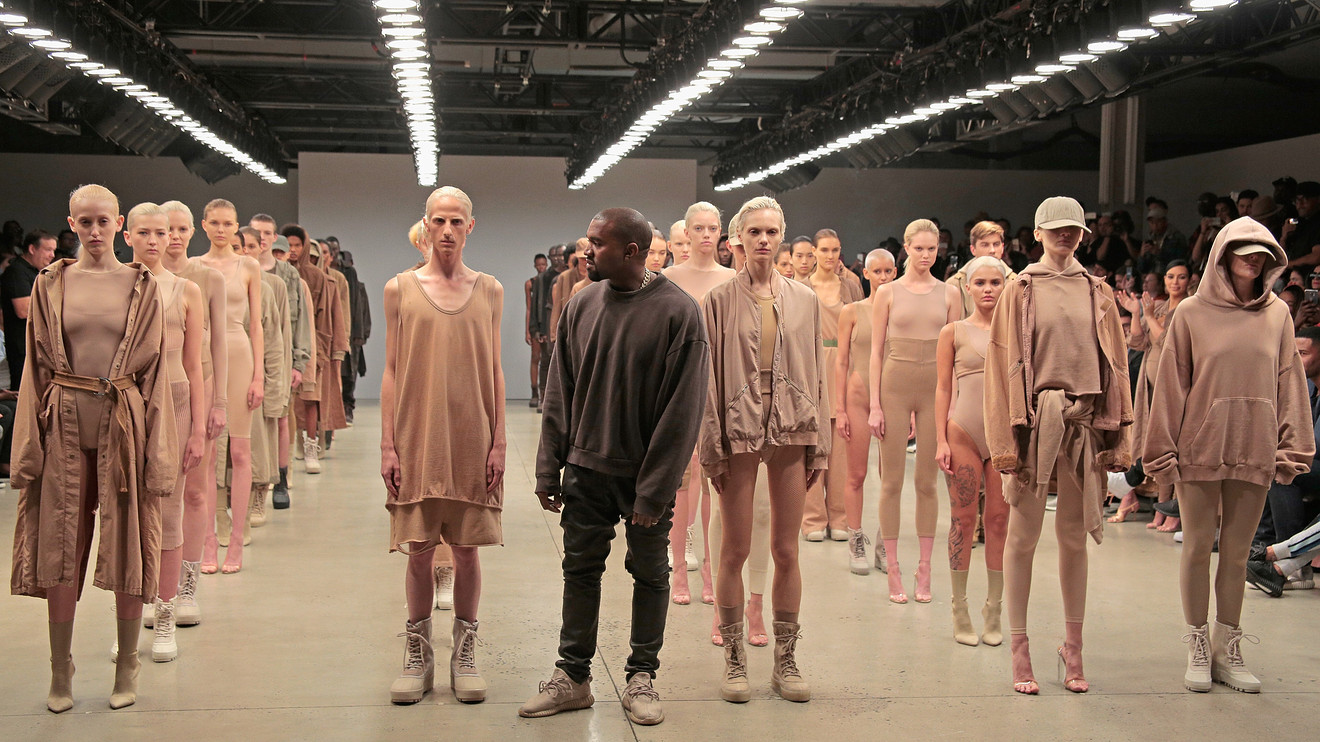 UBS analysts saw what Kanye West did for Adidas AG and think the controversial rapper and fashion designer could do the same for ailing Gap Inc.

Gap announced Friday that it has partnered with Kanye for the Yeezy Gap collection that will include items for men, women and children at affordable prices. The clothes are coming to the namesake clothing chain’s stores and to the website in 2021.

“When Adidas ADS, -2.10% began partnering with Kanye West five years ago, it began a resurgence for the brand,” wrote Wells Fargo analysts led by Ike Boruchow.

See:Nike’s COVID-related sales decline is a bump in the path to long-term growth, analysts say

“Bears will likely point out that an additional $700 million in sales (in the best case scenario) is not material to Gap’s $15 billion sales base, but we would argue that, much more importantly, this partnership could provide a positive halo effect to the ailing Gap brand (and share price) that has struggled to rediscover its ‘cool’ over the past decade, while driving incremental traffic and purchases from new and lapsed customers.”

Wells Fargo upgraded Gap earlier this week, calling the move “idiosyncratic.” The upgrade was based on the strength of the Athleta brand and the company’s real estate, but analysts say the call drew “largely (and loudly) negative incoming call volume.”

Read:More consumers are willing to head back to stores than to dine out at restaurants, S&P Global says

“While this announcement was unexpected, it is highly aligned with our view that Gap ownership and new management have taken on a new ‘all options on the table’ mentality, and are highly committed to finding new and creative ways to unlock value from their portfolio,” analysts said.

Cowen analysts agree there are a number of benefits for the Gap, including a connection to a premium and relevant brand.

“Gap’s creative direction and merchandise execution has been highly inconsistent; these efforts may set the brand in a new positive direction and drive greater appeal to a younger customer,” wrote analysts led by Oliver Chen.

Analysts say there are risks, like the challenges of launching a new brand while trying to execute a turnaround, and the possibility that Yeezy Gap could cannibalize Gap’s core merchandise.

But given the Friday stock move, Cowen says the partnership could yield a $1 billion topline benefit by 2025.