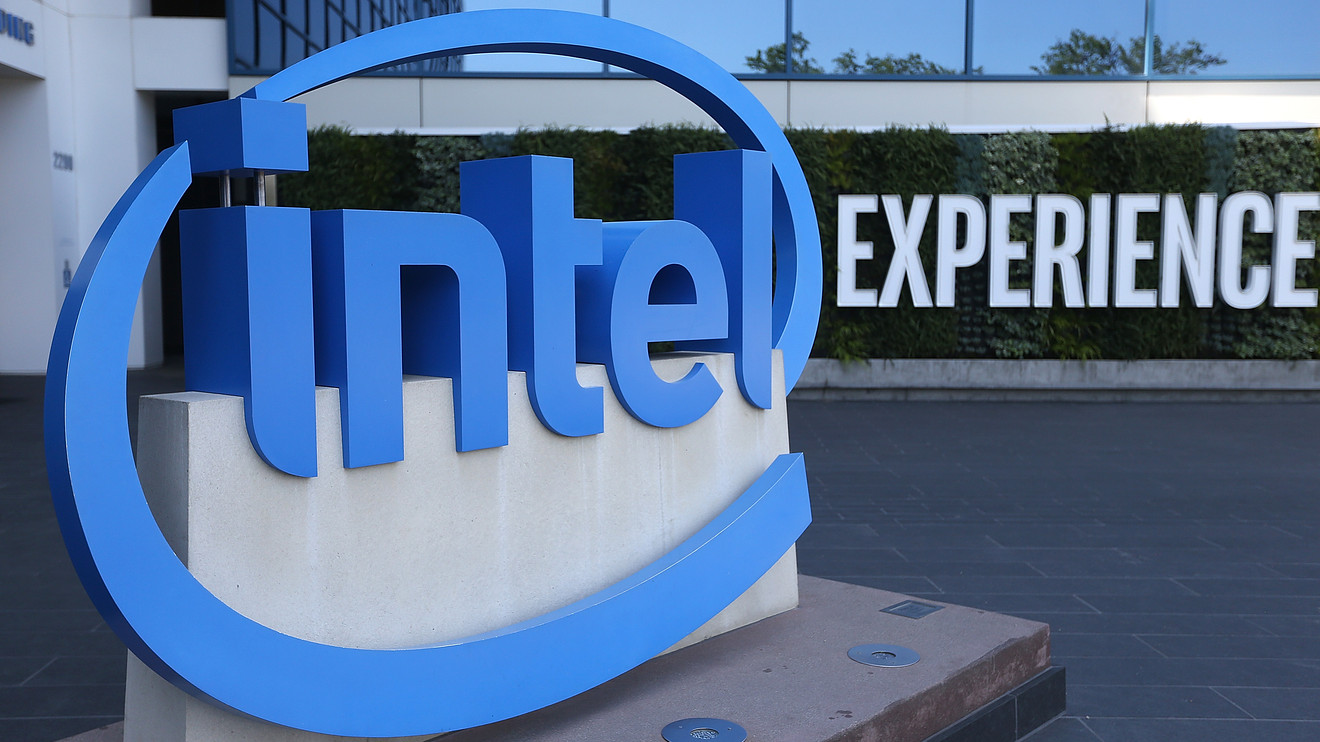 Intel Corp. crushed revenue expectations for the fourth quarter by about $1 billion and sent its stock to a new post-dot-com-boom high, but the company didn’t get a ton of credit from analysts.

Intel INTC, +8.13%  remains a controversial name on Wall Street as the chip giant deals with production challenges and tougher competition from Advanced Micro Devices Inc. AMD, -2.63%  While the company’s stock climbed 8.1% Friday — its best single-day percentage gain since Jan. 26, 2018 — on the heels of a fourth-quarter earnings report that showed strength in the cloud, some analysts were quick to point out that the results may not be as good as they seem.

“We think Intel is benefiting from an improving macroeconomic climate versus company-specific improvements at this time,” wrote RBC Capital Markets analyst Mitch Steves, who rates Intel’s stock at underperform but took his price target up to $56 from $48. If his thesis is correct, Steves said Intel would simply be riding a “rising tide” that’s lifting all data-center competitors, and he expects rivals Nvidia Corp. NVDA, -0.94%  and AMD to keep outperforming Intel by picking up share.

Opinion: Intel enjoys big rebound in cloud, but the future is still hazy

A topic of debate coming out of Intel’s report is its full-year outlook, which suggests that things could slow down in the second half of the year. “The question following the call is how much of the expected 2H deceleration is conservatism, and how much are due to true headwinds – we believe it’s likely some combination of both,” wrote Raymond James analyst Chris Caso, who also rates Intel at underperform. “Net, while this was an unquestionably good report, it might be the best quarter we see for a while.”

Susquehanna analyst Christopher Rolland took a similar view of what he called a “head-scratcher” of a forecast for the full year. “As good as near-term [data-center group] results were, conversely, management offered equally bad 2020 full-year revenue guidance and commentary around a deceleration in cloud DCG in the back half of 2020,” he wrote.

Rolland wonders whether Intel is being conservative or whether the company really does have decent visibility into a potential second-half slowdown: “Have they been told by PC OEMs and hyperscalers to expect this marked deceleration? Is this hinting toward a push out of 10-nanometer server? Is this competition weighing? Or just management’s own conservatism?”

Like Caso, he suspects it’s a mix of all the options. Rolland rates Intel’s stock at neutral and bumped up his target price to $62 from $53.

At least 19 analysts surveyed by FactSet increased their target prices on Intel after the report. Analysts are split in their views of the stock, with 15 rating it a buy, 19 rating it a hold, and eight calling it a sell, according to FactSet. The average price target listed is $66.08, about 4% above Thursday’s close.