Home
Stocks
The Ratings Game: Oprah’s tour drove Weight Watchers membership to a record, but hurt guidance
Prev Article Next Article
This post was originally published on this site 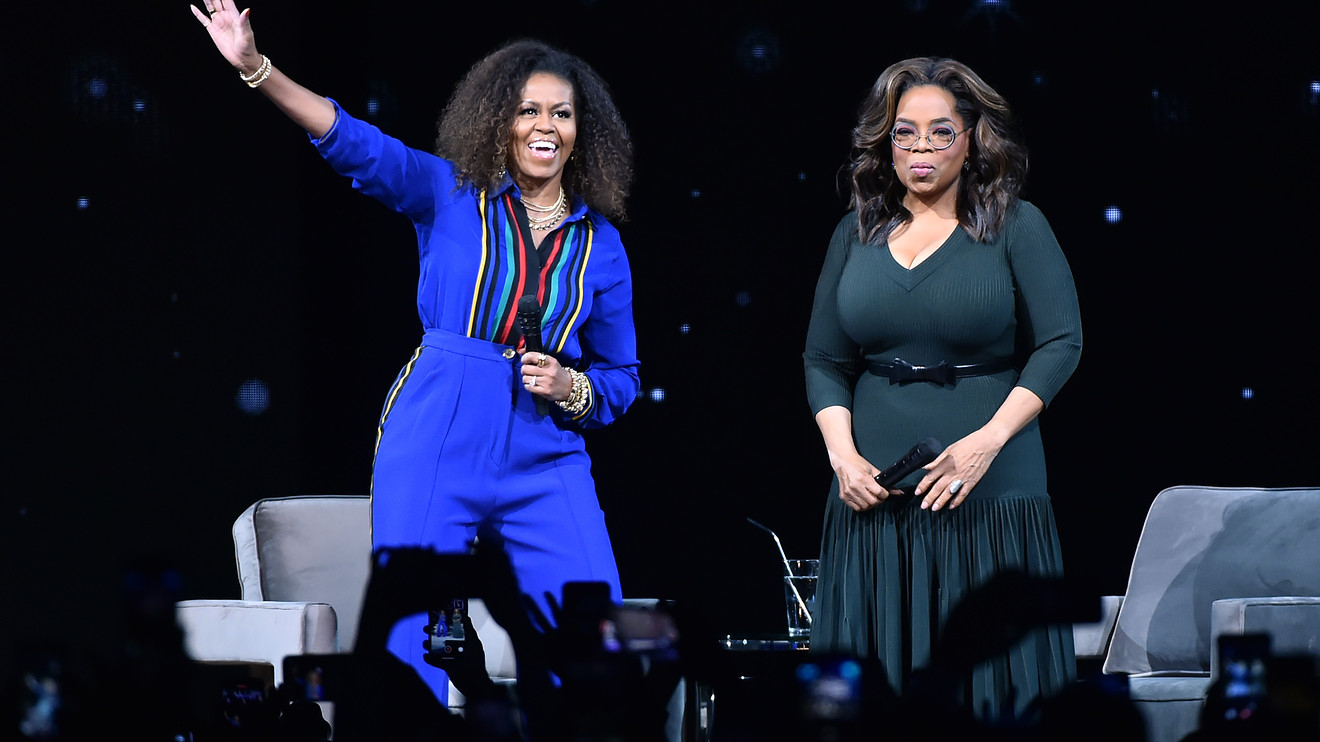 WW International Inc., known to many as Weight Watchers, continues to benefit from its relationship with Oprah Winfrey, whose sold-out 2020 Vision tour is credited with driving subscriptions to a record 4 million-plus.

However, sending Oprah on a nationwide tour with celebrity friends is expensive, and analysts say the tour ultimately hurt guidance.

By the end of fiscal-year 2019, the subscriber total had grown 8% to 4.2 million, a year-end high. Earnings and sales beat fourth-quarter expectations, with Mindy Grossman, WW’s WW, -10.25%   chief executive, saying that the year is “off to a terrific start.”

The Vision tour, which includes a full day of events and has had guests like Lady Gaga and Michelle Obama, just wrapped up a stop in San Francisco, Grossman said on the call late Tuesday.

Read: Coronavirus fatality rates vary wildly depending on age, gender and medica history — some patients fare worse than others

“We believe this high visibility has had a halo effect well beyond those who are in the audience,” Grossman said, according to a FactSet transcript. “In addition, the tour helped reinforce our brand transformation, showing how WW is your partner in both weight loss and wellness.”

For the first quarter, Nicholas Hotchkin, WW’s chief financial officer, said direct tour revenue is expected to be about $15 million, with up to $20 million in expenses.

Each year, about 40% of new members sign up in the first quarter, with WW putting its biggest marketing spend behind the effort during the quarter, though he said the quarter only captures part of the revenue that’s generated.

“Therefore, we anticipate having [a] loss of up to 20 cents in Q1, driven by marketing spend and tour investments,” Hotchkin said.

The FactSet outlook is for a loss of 18 cents in the first quarter.

Marketing expense for 2020 is expected to be about $275 million.

Even as SunTrust Robinson Humphrey analysts acknowledged the “improved recruiting trends” and the “strong initial response” to the new, more personalized “myWW” program, analysts said “it is also worth pointing out that guidance includes a $5 million loss from the Oprah tour.”

SunTrust rates WW shares hold with a $36 price target, up from $32.

D.A. Davison analysts highlighted the margin pressure caused by the myWW launch and the tour. Analysts there rate WW shares buy with a $63 price target, saying they’re encouraged by a number of factors including “myWW’s ability to satisfy existing, lapsed and new members (unlike other new plans).”

KeyBanc Capital Markets said the marketing is “materially” better this year, and suggested that the cost of having Oprah on the road to promote the brand is worth it.

“Oprah’s 2020 Vision tour has helped drive brand awareness,” analysts said. “We came away from our attendance at the program impressed with the comprehensiveness of the offering as well as the enthusiasm that members had for WW. The partnership will extend through 2025 for future marketing efforts.”