Home
Stocks
The Ratings Game: Peloton stock heads for best day on record after coronavirus drives demand surge
Prev Article Next Article
This post was originally published on this site 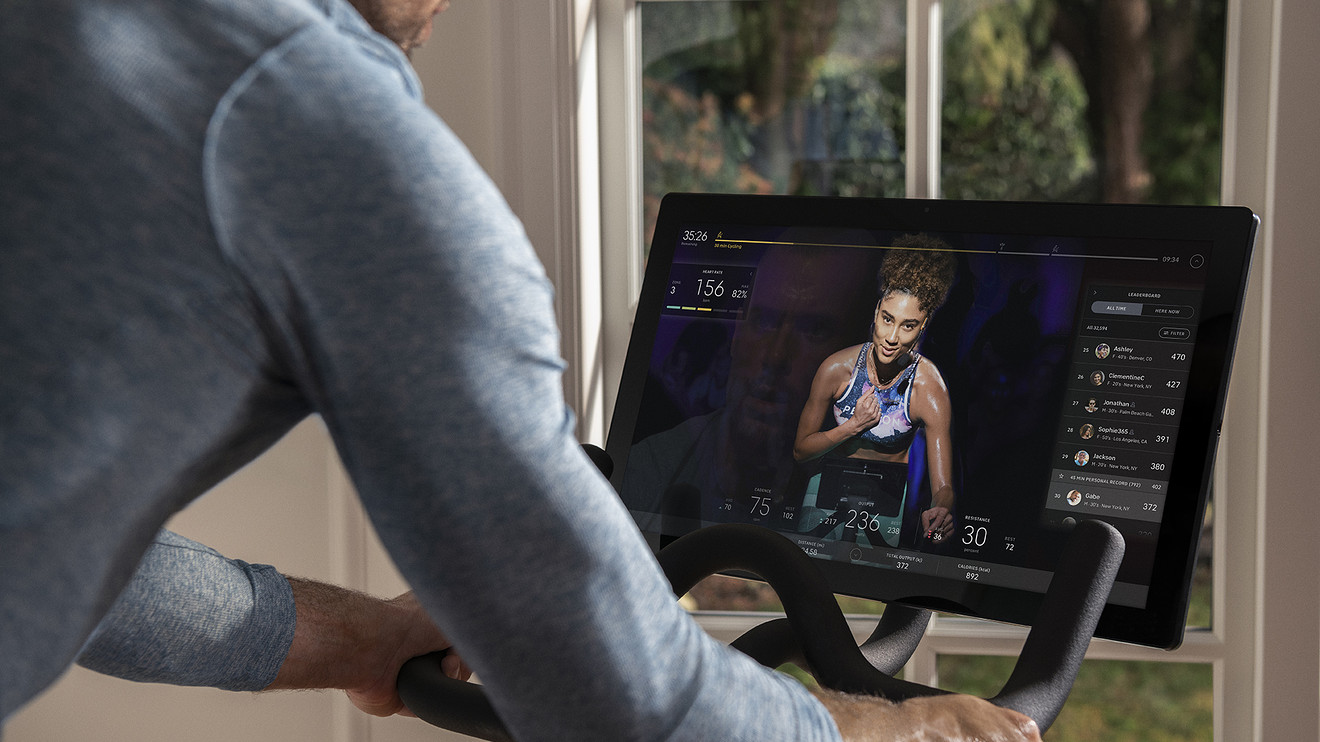 Peloton Interactive Inc. is having trouble keeping up with the rush of demand for its exercise bikes amid the COVID-19 epidemic and analysts are optimistic that the company could keep seeing big benefits even after the worst of the crisis is over.

The stock PTON, +17.48% is up more than 15% in Thursday trading following the company’s latest earnings report and it’s on pace for its largest single-day percentage gain on record.

Peloton saw “a significant increase in demand” for its spin bike in the final weeks of the March quarter, to the point where the company now has an extended backlog because it can’t fill orders quickly enough.

The lockdowns U.S. states have imposed to restrict the spread of the coronavirus pandemic have closed most gyms at least temporarily, leading more people to find alternative ways to exercise at home.

“Elevated demand for the company’s products has continued thus far into F4Q, with demand outpacing supply in most geographies,” wrote Stifel analyst Scott Devitt. “Peloton is working with its manufacturing partners to increase capacity and is incurring higher costs to expedite shipments in the hopes of reducing extended customer delivery windows which are a result of the surge in demand.”

Devitt called Peloton “an unstoppable juggernaut to be stopped only by way of self-inflicted wound from here” as he reiterated a buy rating on the stock and upped his price target to $50 from $42.

Bernstein analyst Jamie Merriman also touched on the idea of whether Peloton’s positive trends are sustainable.

“We expect the question from investors is whether the accelerated growth represents a pull forward of demand or an expansion of [total addressable market],” wrote Merriman, who rates the stock at outperform with a $39 target price. “It is difficult to have a definitive answer at this point, but management suggested that based on post-purchase surveys, the majority of new equipment buyers had not previously planned to purchase a bike.”

Evercore ISI analyst Lee Horowitz sounded more confident that Peloton will be able to capitalize on temporary gym closures by introducing its products to more people.

“Specifically, if 25% of US gym-goers cancel their memberships upon exiting this crisis, this would represent >15 million people looking for a fitness routine,” he wrote. “Set this against Peloton’s assumed [serviceable addressable market] at its IPO of 14 million households, and this expansionary math is certainly within reason.”

Horowitz also praised Peloton’s “extremely attractive unit economic model,” writing that “the word of mouth notoriety of Peloton during this crisis has the company expecting that it will be much more efficient in its marketing spend moving forward.”

He rates the stock at outperform and raised his price target to $49 from $35.

Don’t miss: Lyft stock surges after early demand improvements but full recovery could be a slog

At least 16 analysts raised their targets on Peloton following the report, according to FactSet. Of the 25 analysts tracked by FactSet who cover Peloton’s stock, 23 rate it a buy, one rates it a hold, and one rates it a sell, with an average price target of $48.61.