Home
Stocks
The Ratings Game: Wayfair’s losses in 2019 were nearly $1 billion
Prev Article Next Article
This post was originally published on this site 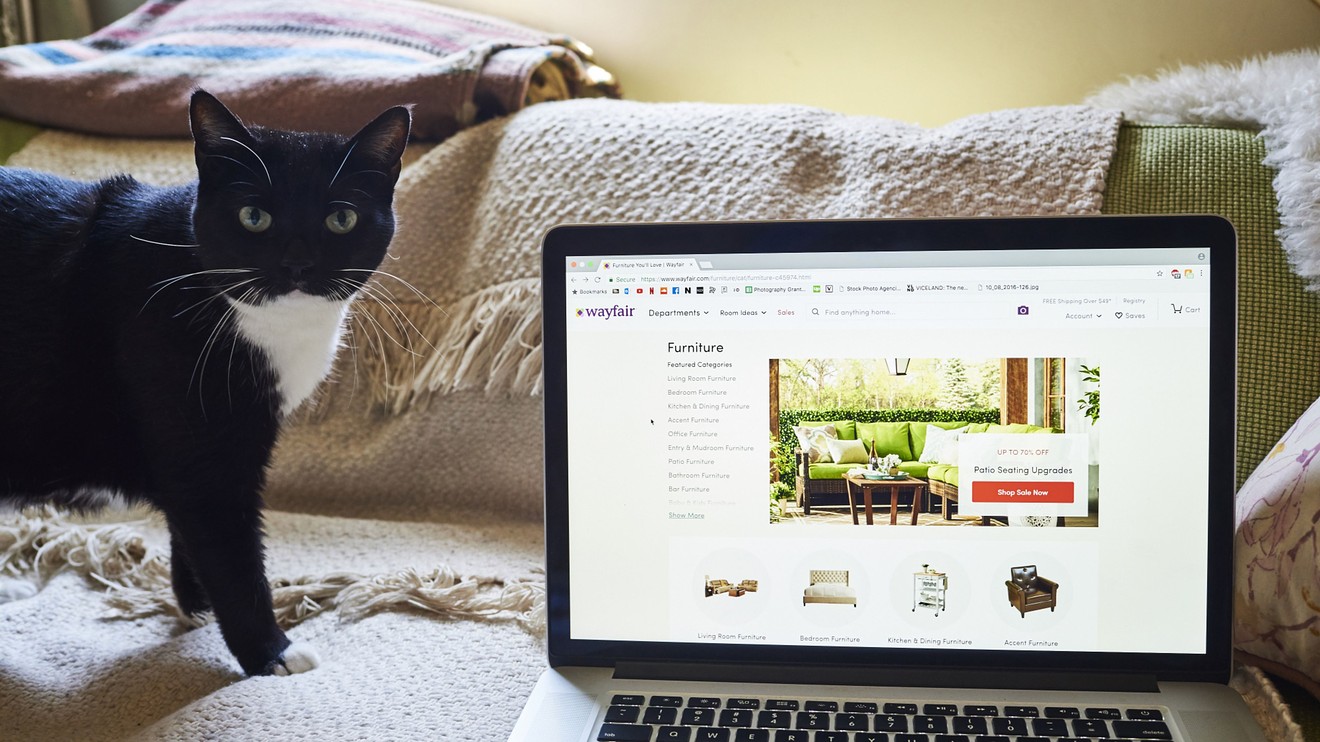 Wayfair Inc. reported a loss of $330.2 million in the fourth quarter, bringing the tally for 2019 to nearly $1 billion.

“Wayfair ends its fiscal year on a downbeat note, proving once again that it is incapable of operating its business profitably,” wrote Neil Saunders, managing director at GlobalData Retail.

Calling the year-end loss “eye-watering,” Saunders, like other analysts, notes “that there is no clear path to profitability.”

“While we applaud these efforts, we do not foresee traditional Wayfair investors embracing the new focus of Wayfair until clearer evidence of a better path forward for the chain emerges.”

Oppenheimer maintained its outperform rating on Wayfair stock, calling it “longer-term and speculative in nature.” Oppenheimer has a 12-to-18 month price target of $120 on Wayfair shares.

Wayfair announced in mid-February that it would be cutting 550 jobs, and the company emphasized the operational changes it’s making to increase efficiency in the new year during its fourth-quarter earnings.

Advertising spend for the quarter was $310.9 million, with the total for the year reaching $1.1 billion. That is one area where Wayfair executives say they will be more efficient with their spend.

“We are just sharpening our execution and our cost focus,” said Michael Fleisher, chief financial officer at Wayfair, on the earnings call, according to a FactSet transcript. “Over time, we expect our efforts to translate to improving profitability and free cash flow trends, but the associated benefits are not instantaneous and it will take some time for them to begin to flow through.”

UBS analysts are cautious about pulling back on advertising and other investments.

“[W]e think Wayfair runs the risk of its sales slowing as it implements these measures, particularly with macro uncertainty due to Covid-19,” wrote UBS analysts led by Michael Lasser.

Watch: How 5G could revolutionize manufacturing and retail

Wayfair maintains that the cuts and streamlining won’t hurt other efforts to build the business.

“What’s exciting here is that none of these cutbacks, while they’re beneficial to the bottom line over time, actually constrain our ability to continue to invest against our long-term growth initiatives,” said Chief Executive Niraj Shah on the call.

And CFRA focuses on the headwinds that are outside of the company’s control.

“We expect further major supply chain disruptions in China (where Wayfair sources more than half of its inventory), compounding lingering disruption of its consumer demand on higher wholesale prices resulting from the U.S. tariffs on Chinese imports,” Tuna Amobi wrote in a note.

CFRA downgraded Wayfair to sell from hold and slashed its price target to $55 from $95.

Wayfair’s Fleisher said that the company’s guidance “does not factor in any significant potential disruption die to the virus. We believe our marketplace model, where we offer vast selection or our customers, is an important mitigating factor for us.”